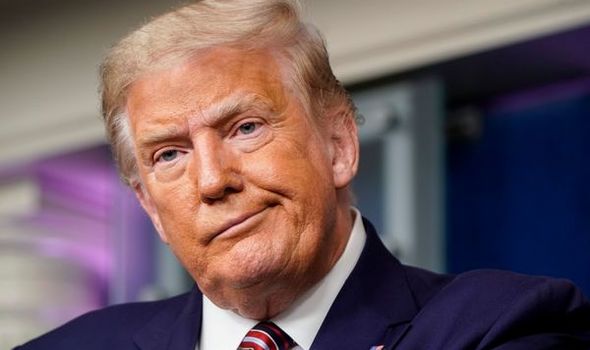 “They shouldn’t be allowed to do business in this Country.

“They’re boring, have only a Radical Left point of view, and are hated by everyone.

“They are a disgrace to our Nation. 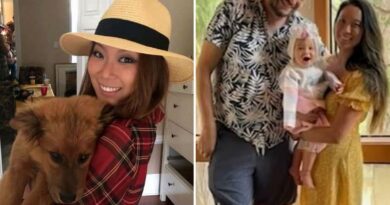