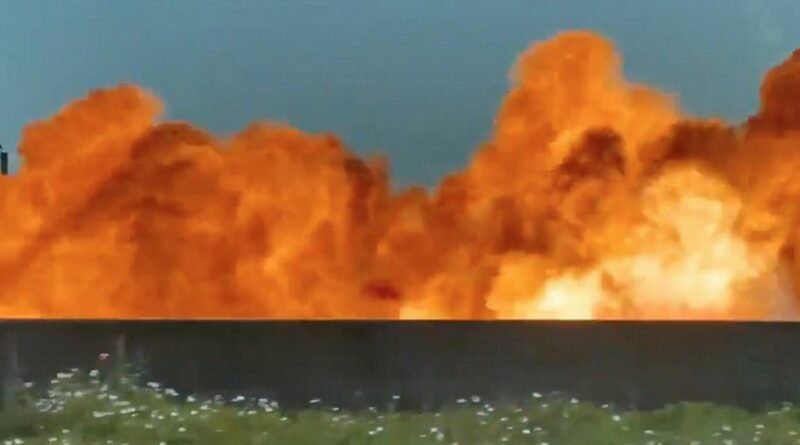 Insane footage shows a car exploding into a fireball on a busy road – with other drivers engulfed by the flames as they speed through the carnage.

In the clip, recorded by Stephen Patiño who was traveling in the opposite direction, the Toyota Supra is visibly smoking when it suddenly catches fire and erupts into a flaming ball.

Patiño and other people in the car shout in shock as bits of debris start to fly through the scorched air.

He wrote on Twitter: "Just witnessed a car explosion on 114 in Southlake.

The footage was recorded on Sunday, April 25, on Highway 114 in Southlake, Texas, and it has since been shared on Reddit.

Miraculously nobody was injured, according to CBS DFW.

People who watched the video were shocked that cars could actually blow up like that, thinking it was something that only happened in action films with huge budgets.

One viewer commented: "Someone smarter than me explain how that can happen?

"Mythbusters taught me car explosions almost never happen like what I see in the movies, but that looked pretty damn Michael Bay-ish there."

Another person wrote: "People forget that we are basically driving around with a bomb with its fuels slowly fed into a machine that uses controlled explosions to drive the car to speeds that can cause catastrophic failure if you crash."

"Just another day on the highway for Vin Diesel," quipped a third viewer.

Someone else said: "So…they do explode like the movies!"

The inferno sparked a grass fire and the two eastbound lanes were closed while it was tackled. 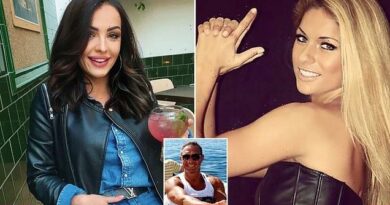