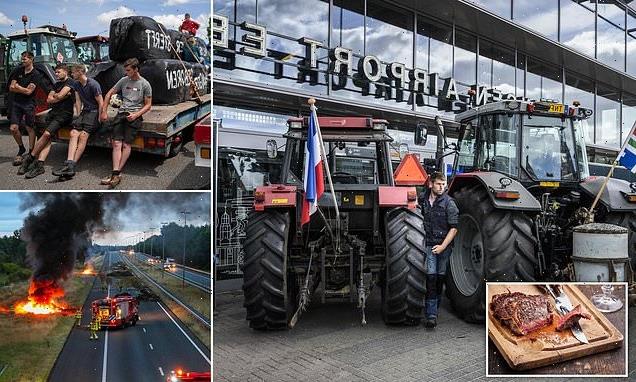 The Dutch city of Haarlem is set to become the first in the world to ban advertisements for most meat because of its impact on climate change, officials said Wednesday.

Councillors of the city near Amsterdam home to 160,000 people agreed to outlaw ads for intensively farmed meat on public places like buses, shelters and screens from 2024.

The move was approved by the city council in November, but went unnoticed until last week when a councillor announced he had officially notified advertising agencies.

‘It will be the first city in the Netherlands – and in fact Europe and indeed the world – to ban ”bad” meat ads in public places,’ Ziggy Klazes, councillor for the GroenLinks (Green-Left) party.

She said it went against the city’s politics to ‘earn money by renting the city’s public space to products which accelerate global warming’.

The ban would target all ‘cheap meat from intensive farming’, Klazes said, adding, ‘as far as I’m concerned that includes ads from fast food chains.’

The city had not yet decided whether to outlaw ads for organic meat.

Haarlem’s ban comes at a sensitive time for the Netherlands, which has seen months of protests by farmers angry at government plans to cut nitrogen emissions to meet EU environmental targets.

Some 95 per cent of Dutch people eat meat, including 20 per cent every day, according to the Dutch central statistics office. 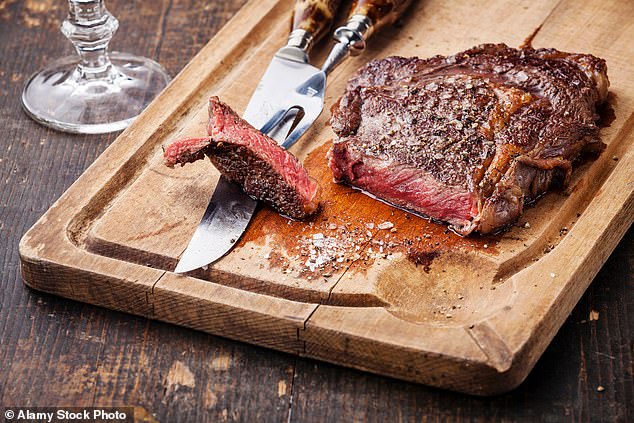 Councillors of the city near Amsterdam home to 160,000 people agreed to outlaw ads for intensively farmed meat on public places like buses, shelters and screens from 2024 (stock image) 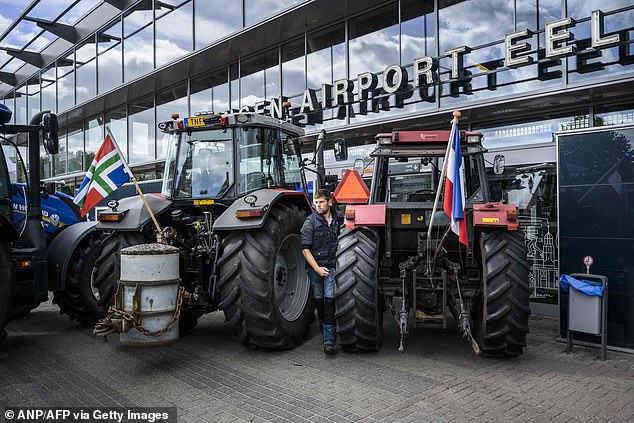 Farmers block the arrival and departure halls at Groningen Airport Eelde in Eelde, the Netherlands, to protest against the Dutch government’s far-reaching plans to cut nitrogen emissions on July 6, 2022 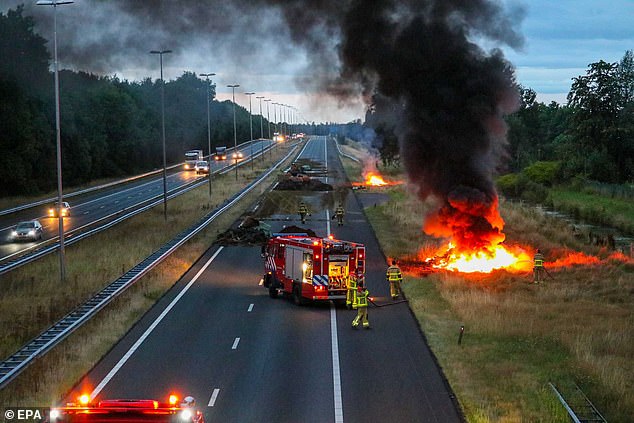 Haarlem’s ban comes at a sensitive time for the Netherlands, which has seen months of protests by farmers angry at government plans to cut nitrogen emissions to meet EU environmental targets (firefighters extinguish hay bales set on fire by farmers in protest)

Amsterdam and The Hague have already banned ads for air travel, petrol-driven cars and fossil fuels but now Haarlem is set to add meat to that list.

The ban has been criticised by the Dutch meat industry and some political parties who see it as a form of censorship and stigmatisation of meat eaters.

‘Banning ads for political reasons is nearly dictatorial,’ Joey Rademaker, a Haarlem councillor for the right-wing BVNL party, said in a statement.

The sector recently launched its own campaign called ‘Netherlands Meatland’ to promote meat-eating.

The Dutch government wants to reduce the country’s herd of four million cows by nearly a third, and possibly shut some farms, in an attempt to meet emissions targets, seemingly without considering the impact such a move could have on the nation’s agriculture and food sector.

But the legal status of the carnivorous crackdown remains uncertain. 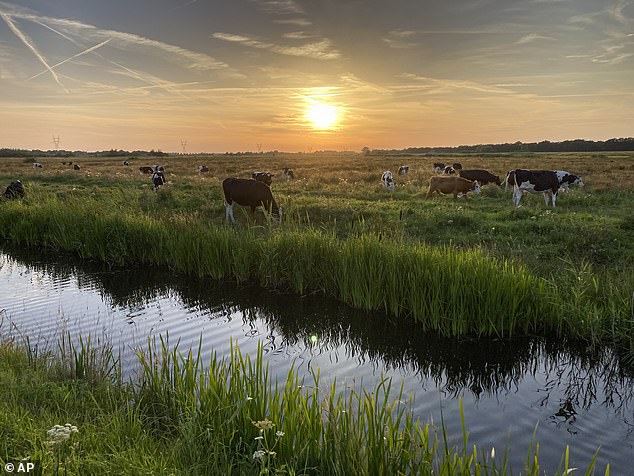 Cows graze in a typical Dutch landscape as the sun sets near Naarden, Netherlands, Sunday, July 17, 2022 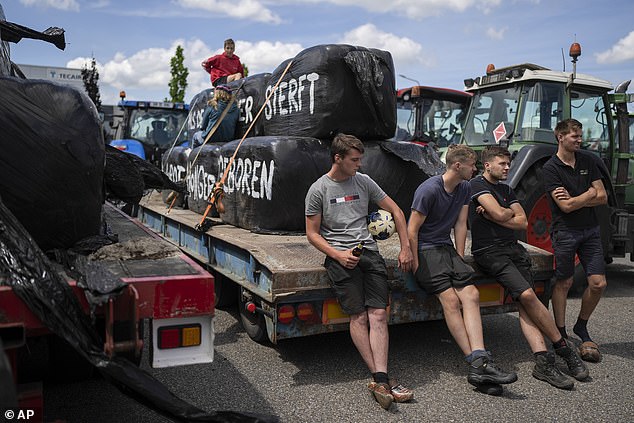 Protesting farmers talk at a blockade outside a distribution center for supermarket chain Aldi in the town of Drachten, northern Netherlands, on July 4, 2022 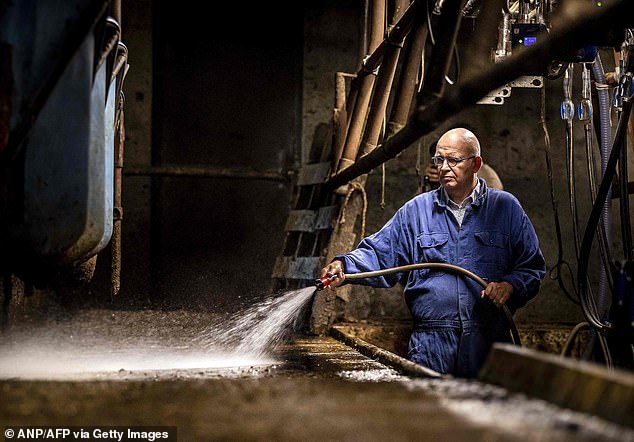 A ban could be challenged as an attack on freedom of expression, administrative law professor Herman Broering of Groningen University told Trouw newspaper.

Haarlem council must still study the legal issues before the ban can come into force, added Ziggy Klazes.

‘Take the example of cigarette ads.’

Other countries are banning advertising for certain types of food, including junk food, although for health reasons rather than climate.

Britain is banning television ads for foods that are high in fat, sugar and salt before 9:00 pm from 2023 to help cut child obesity.

Singapore has banned ads for the most unhealthy sugary drinks. 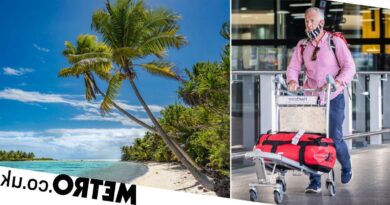 Roy Green: Will he stay?