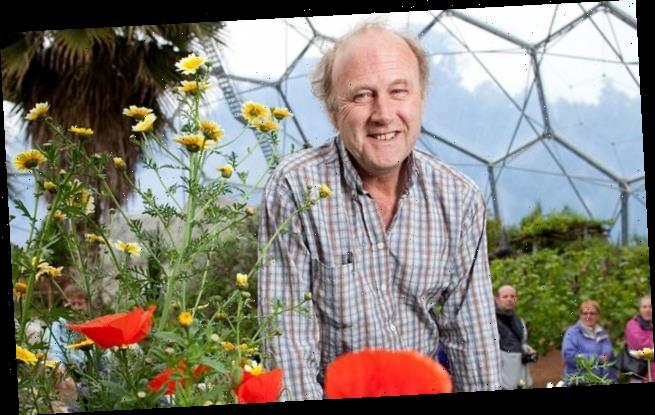 The founder of the Eden Project has had a driving ban quashed despite being caught speeding six times in three-and-a-half years.

Sir Tim Smit, 66, received a six-month ban under the totting up rule but appealed on the grounds of ‘exceptional hardship’.

Smit, a diabetic, succeeded after telling the judge at Truro Crown Court that his life would come ‘to a standstill’ if he lost his licence because he was shielding from Covid.

He also said he was responsible for driving his blind father and stepmother, who has Alzheimer’s, to hospital. 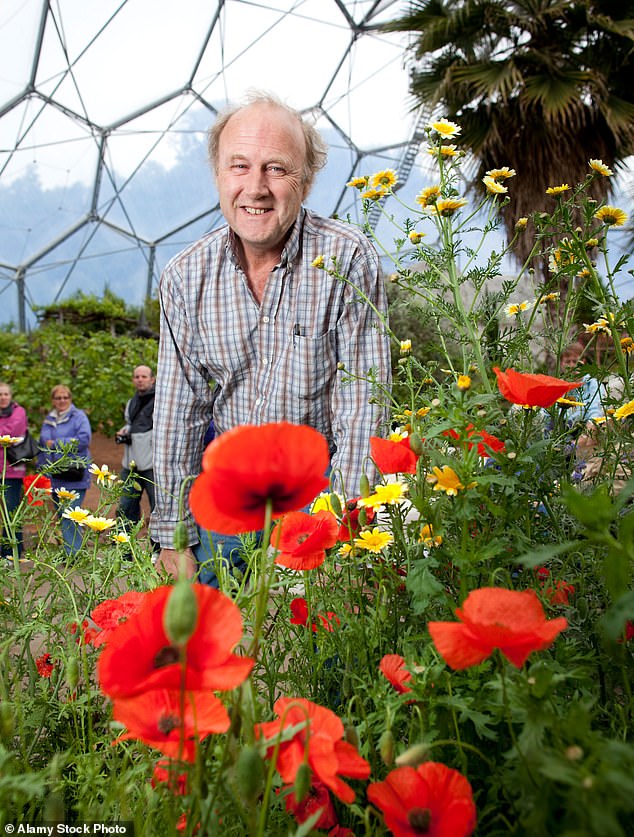 The founder of the Eden Project has had a driving ban quashed despite being caught speeding six times in three-and-a-half years. Sir Tim Smit (pictured), 66, received a six-month ban under the totting up rule but appealed on the grounds of ‘exceptional hardship’ [File photo]

The businessman, who is well-known throughout Cornwall, was clocked driving his Audi A5 at 88mph at Dunheved Bridge on the A30 on December 3, 2019. His driver’s record showed he already had nine points on his licence relating to speeding matters in June 2017, June 2018 and September 2019, meaning he should have been given a disqualification.

Smit’s case was previously heard by magistrates in Bodmin who fined him £320 and ordered him to pay costs of £85. He was also disqualified under the totting up procedure, but his ban was put on hold to allow for the appeal to be heard.

Representing Smit, Michael Gregson said his client wished to appeal the ban due to ‘exceptional hardship’.

Giving evidence, Smit said: ‘My father is blind and is 90 and step mother six years younger but in the latter stages of Alzheimer’s that has created a number of problems. She, like I, is Dutch by birth and has forgotten English and gets angry when people speak English to her.

‘I speak Dutch so my visits have gone up to daily, sometimes twice daily, and losing my licence would be catastrophic.’

Smit added that he was responsible for taking his parents to hospital appointments and that his stepmother would not go anywhere unless it was with him.

He finished his evidence by saying that he was diabetic and was shielding, and that losing his licence would bring his life ‘to a standstill’.

‘If times were different this appeal would have been dismissed but in these times we find exceptional hardship would exist if a disqualification is imposed.’

The appeal was granted.

Snoozing golden retriever rolls off sofa while having a big stretch