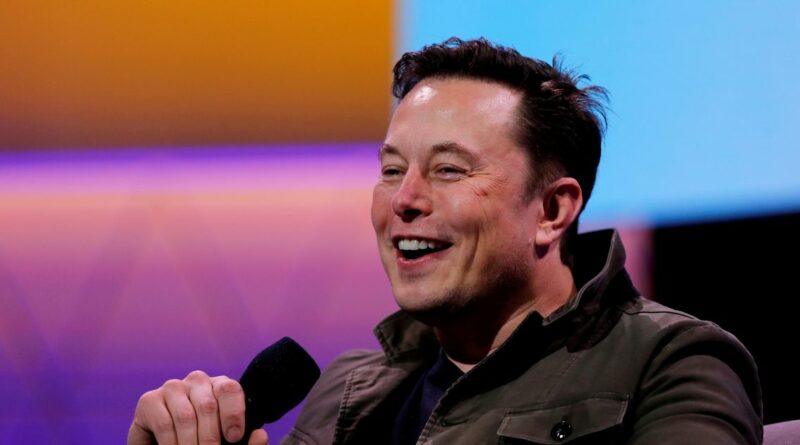 The billionaire said it went through “hell” to reach the level it is now at, after selling 500,000 motors last year.

CEO Musk, 49, discussed the difficulties during a call with investors on Monday, following the firm’s first quarter earnings report.

Musk, also the boss of SpaceX, added: "I'm not kidding. The scale is insane.

He claimed its main achievement was becoming the first new US car company to reach volume production without bankruptcy, instead of developing an electric vehicle.

The tycoon claimed “myself and many others” at the California firm had to “basically have several aneurysms” to get this done.

Tesla has faced a series of challenges due to the coronavirus pandemic, including a global microchip shortage.

On one occasion, the business had to buy up every USB cable from electronics stores in the San Francisco Bay Area to put in the cars.

He said “for a few days” nobody could buy one in the area as they had snapped them all up, adding: “There's hundreds of stories like that.”

Musk has developed a reputation for making mischievous remarks over the years, particularly on social media.

His wife, singer Grimes, recently admitted he could be "immature" on Twitter – but denied he was "destroying" the planet.

Back in January, Musk was confirmed as the richest man in the world, after his then-net worth of £136 billion ($185billion) pushed him above Amazon boss Jeff Bezos.

The message, from 2018, told them to get rid of long meetings, which are the “blight of big companies”.

He also urged workers to use plain language and claimed communication should “travel via the shortest path necessary to get the job done”.