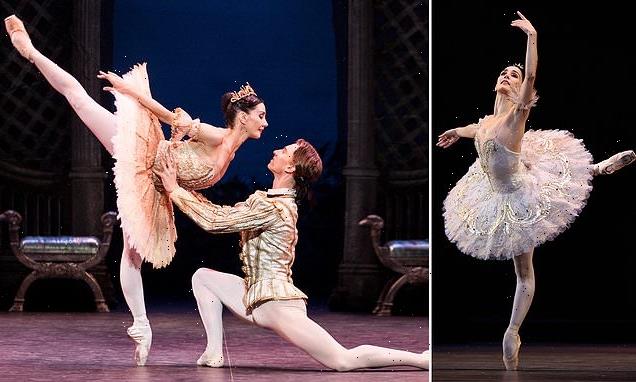 She’s regarded as the most powerful woman in ballet – and now she’s leaving the UK for America.

English National Ballet’s artistic director Tamara Rojo is stepping down after ten years in the role.

The 47-year-old Spaniard is credited with championing female talent, having created more than 40 works by women choreographers as well as staging visionary performances. 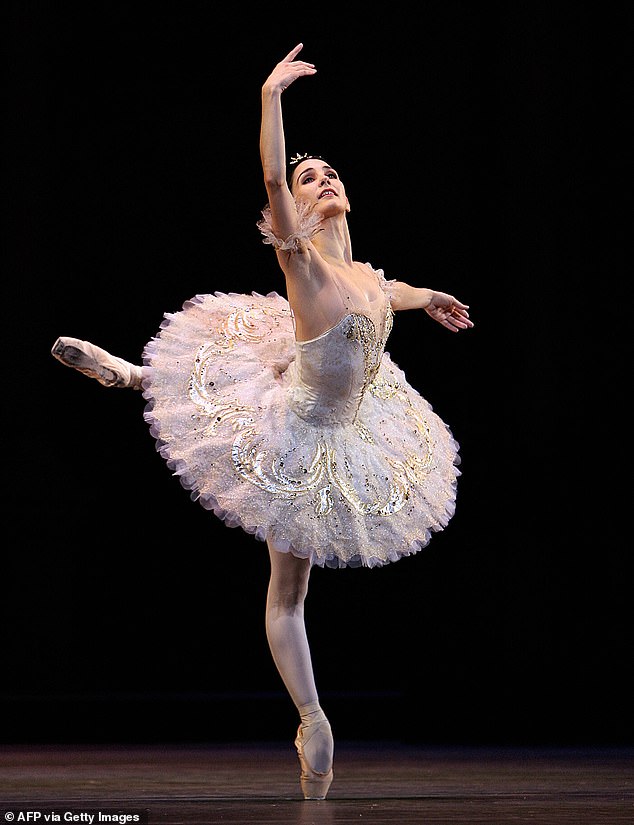 Spanish ballerina Tamara Rojo, 47,  (pictured) of the Royal Ballet, plays Princess Aurora during a dress rehearsal of The Sleeping Beauty at The Royal Opera House in London

She will leave the company at the end of the year and join the San Francisco Ballet as its first female artistic director.

‘In my own career, I never worked with a woman creator.’

‘The conversation has moved on,’ she told The Times.

Miss Rojo, who was born in Canada to Spanish parents, staged daring performances such as Akram Khan’s reimagined Giselle in 2016.

The former principal dancer at The Royal Ballet, said it was time for someone new to take English National Ballet ‘to the next step’.

She has a nine-month-old son, Mateo, with partner Isaac Hernandez, 31, who is a principal at the San Francisco Ballet. 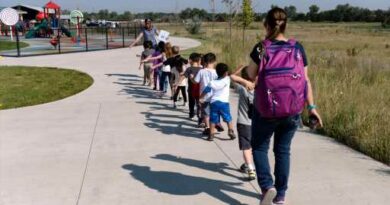 How did the pandemic affect your day care? We want to hear your story 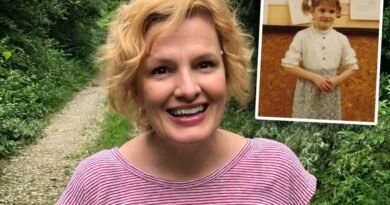 My life in an end-times sect with a guitar, books as my only possessions

Team Blas is still spending faster than the money comes in