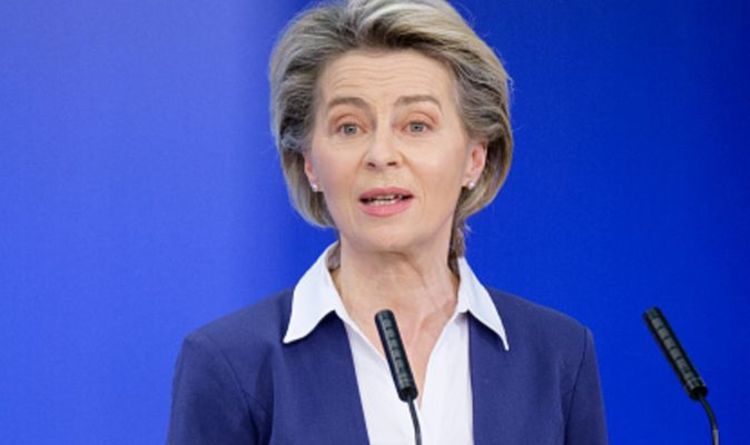 Jersey 'isn't backing down' on fisheries in says expert

German fishing organisation Deutsche Umwelthilfe [DUH, Environmental Action Germany] has teamed up with fisheries allies in the country to push for a reform of the EU’s fishing policies. The organisations are calling for the distribution of catches to be redesigned according to ecological criteria.

In a blow to Brussels, already dealing with the aftermath of post-Brexit fishing licences between the UK and France, they published a long manifesto pledging to trigger Article 17 of the EU’s Common Fisheries Policy.

They wrote: “Since the EU member states recently had to set fishing bans due to the extremely poor condition of some fish populations in the Baltic Sea, it has been clear that fishing in Europe must become sustainable.

“The Our Fish initiative and Low Impacts Fishers of Europe (LIFE) have presented a catalogue of criteria for this purpose.

“The poor condition of, for example, herring, cod and salmon require a rapid restructuring of the industry towards an environmentally friendly, low-carbon and socially just fishery. That is why Environmental Action Germany (DUH) demands that Article 17 of the Common Fisheries Policy (CFP) of the European Union, which was introduced for this purpose, is now applied as quickly as possible in all EU member states.”

Sascha Müller-Kraenner, federal manager of the DUH, said: “At the moment there is a lack of political will and clear procedures in the European Union to implement the common fisheries policy.

“Environmentally harmful fishing methods such as bottom trawls, on the other hand, can be excluded.

“The current biodiversity and climate crisis makes it imperative to act quickly: Some fish populations are in such bad shape that they can no longer be used for fishing.

“We therefore call on Germany to finally apply Article 17 and to take ecological criteria into account when allocating fishing quotas.”

Rebecca Hubbard, programme director at Our Fish, said: “Healthy marine ecosystems are vital to humanity in times of climate and biodiversity crises.

“The EU’s Common Fisheries Policy contains the tools that can change EU fisheries, can minimise the effects on protected species and on marine ecosystems, increase carbon storage and maximise social benefits for coastal communities.”

The calls from Germany come as France was left disappointed by the pace of negotiations with Britain on settling a row about post-Brexit fishing rights – but talks are set to continue on Monday.

The head of a French fishing association appeared to suggest French fishermen were stepping back from threats to hold protests from this weekend over Britain’s refusal to grant more fishing licences to their vessels.

Olivier Lepretre, chairman of the Regional Maritime Fisheries Committee in northern France, said talks this week had resulted in only a handful of fishing licences being issued for French fishing boats in British territorial waters.

He deemed this too timid a step to resolve the dispute with Britain but said the European Commission, the EU executive, would press on with talks with Britain.

“Technical work will continue over the coming days, and at a steady pace,” Lepretre said.

French officials accuse Britain of refusing to honour its post-Brexit trade agreement with the EU, and the national committee of maritime fishermen (CNPMEM) said that maritime minister Annick Girardin had assured French fishermen she would not give up the fight to obtain licences for them.

“(The minister) is disappointed by the technical work done this week, but we can’t deny some progress has been made,” Lepretre said. “I can see that the government is not giving up an inch.”

The dispute centres on the issuance of licences to fish in Britain’s territorial waters six to 12 nautical miles off its shores, as well as the seas off the coast of Jersey, a Crown Dependency in the Channel.

Paris is angered by London’s refusal to grant what it considers the full number of licences due to French fishing boats.

Britain said last month it was open to further discussion with the boats it had rejected, adding that they had not submitted evidence of their history of operating in the waters which was needed to continue fishing in the 6-12 nautical mile zone. 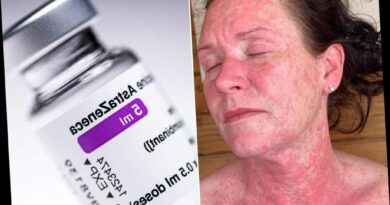