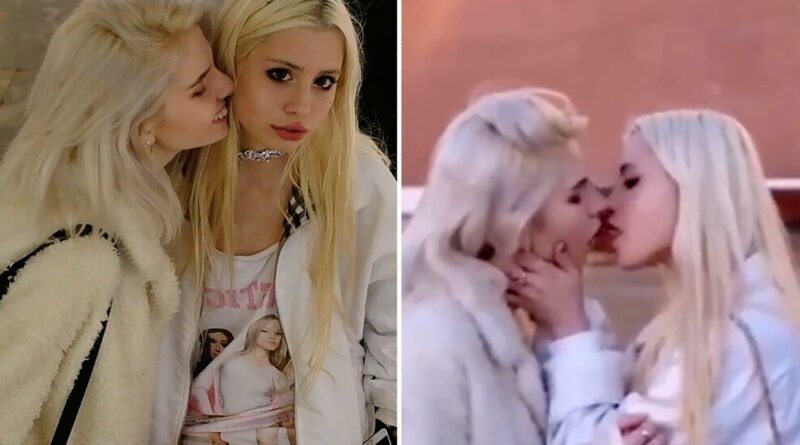 A FEMALE rapper and a model face jail time over a same sex kissing video in front of a Moscow sacred tomb. 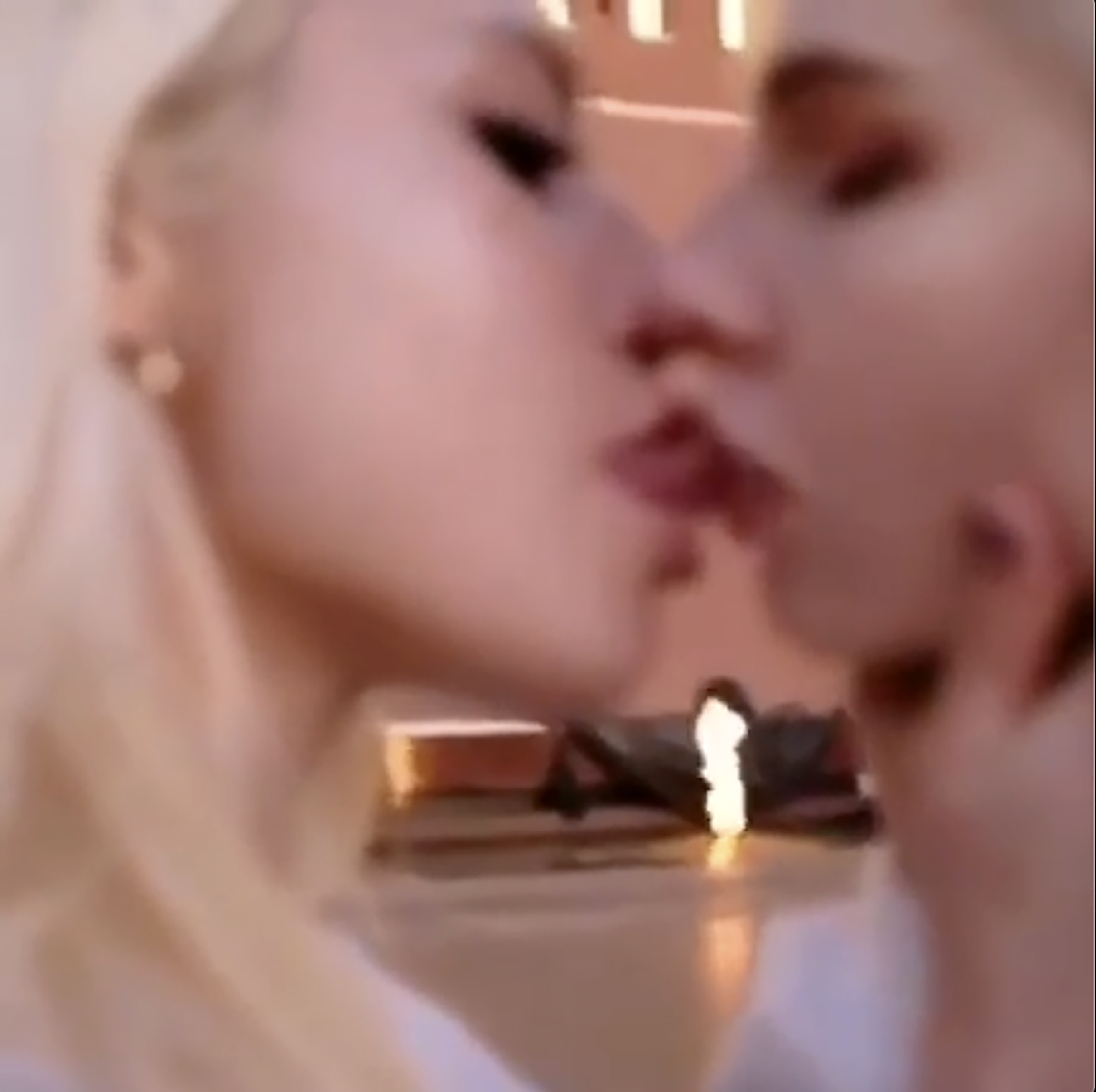 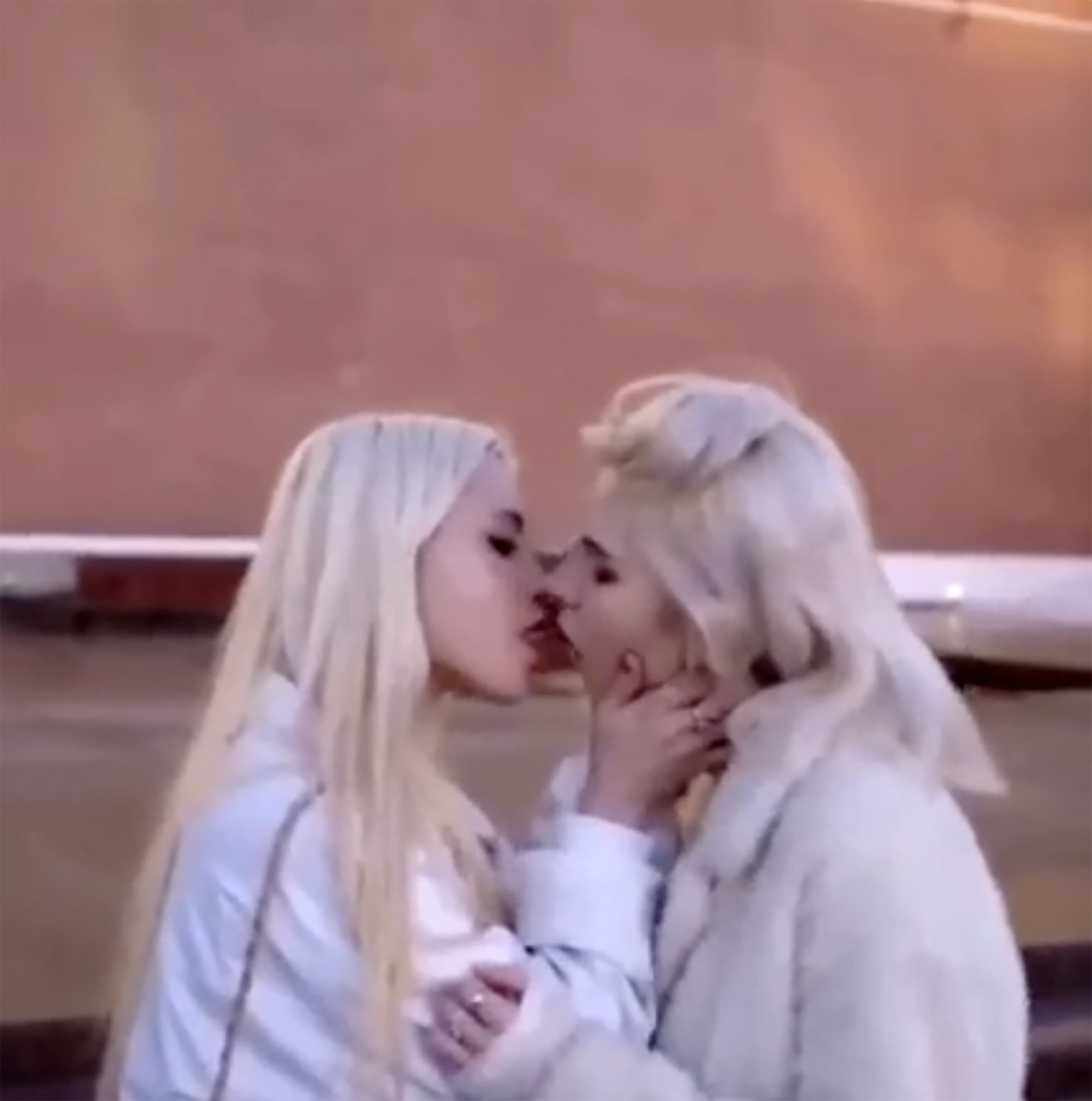 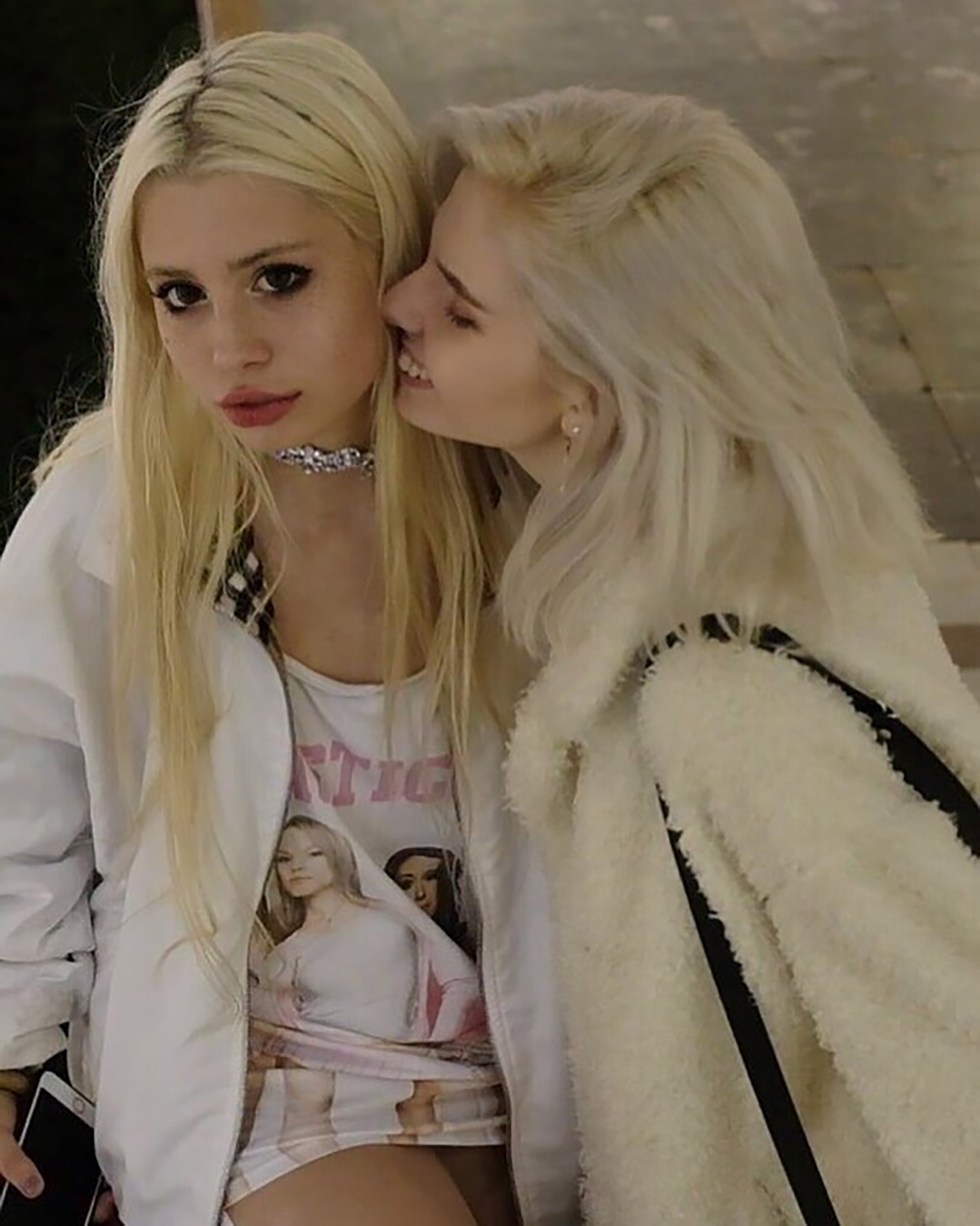 The footage has only just gone viral amid a Russian crackdown on stunts causing offence posted by influencers near historic sites.

Efremova posted an apology as Russia’s powerful Investigative Committee announced a formal check into what it described as “elements of same-sex intercourse".

The Tomb of the Unknown Soldier, beside the Kremlin Wall near Red Square, is regarded as among the most sacred in Russia.

The investigation is under a law against the desecration of symbols of military glory, with a maximum penalty of five years imprisonment, reported RTVI and other media.

“It was filmed without the purpose of insult and desecration, no derogatory interpretation was implied.

“I am now trying to get in touch with Anna, to record the joint video in this regard.

“I am shocked with what is going on. Thank you for understanding."

While it's not against the law to be in a gay relationship in Russia, same sex marriages are illegal.

LGBT rights groups say homophobic attacks have rocketed since president Vladimir Putin approved the controversial law outlawing the promotion of a gay lifestyle to minors in 2013.

It is the fourth similar incident in recent days as the act against perceived insults to religious or national symbols.

Both pranksters made abject apologies but this did not save them from custodial sentences, and Murodzhonzoda will be deported to his native Tajikistan.

In another case, Instagrammer Ira Volkova, 30, was held in St Petersburg for a video in which she exposed her rear outside floodlit St Isaac's Orthodox Cathedral.

She will face a trial later and is now under house arrest.

Next, adult film model Rota Fox, real name Ksenia Damova, 20, from Krasnoyarsk, was detained for 14 days under Russia’s petty hooliganism laws for baring her buttocks in view of the Kremlin.

Efremova was last year the victim of an horrific attack during a live online broadcast by Moscow-based trash streamer  Andrey Burim – aka Mellstroy, 23.

The model was seen having her face repeatedly rammed onto a table then grabbed by the neck and pushed away.

Burim was convicted of battery and sentenced to six months of correctional labour.

Her lawyer criticised the non-custodial sentence as sending a message that women can be beaten on live streams.

“It is unacceptable that the punishment is so ridiculous,” said attorney Anton Zharov. 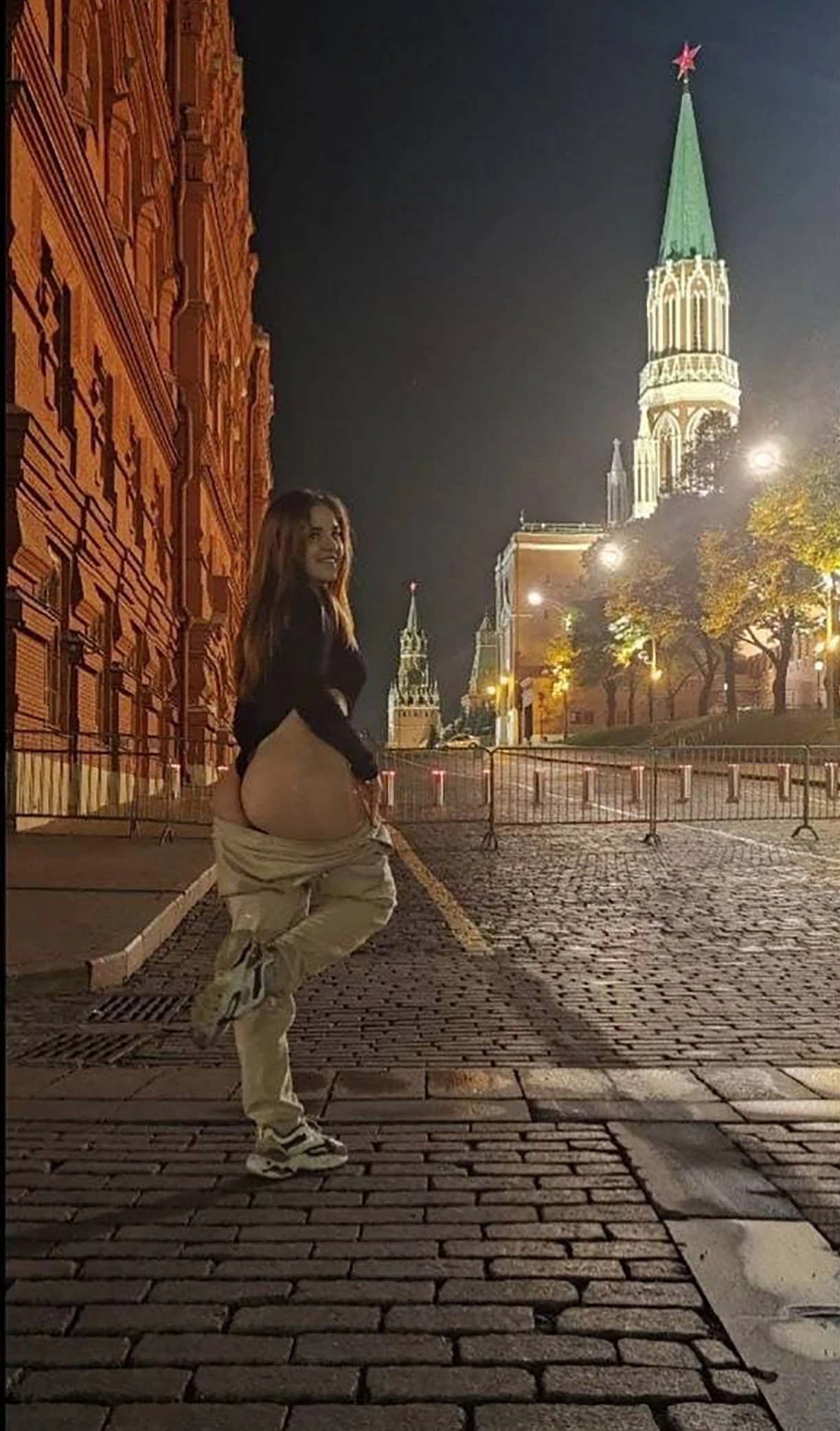 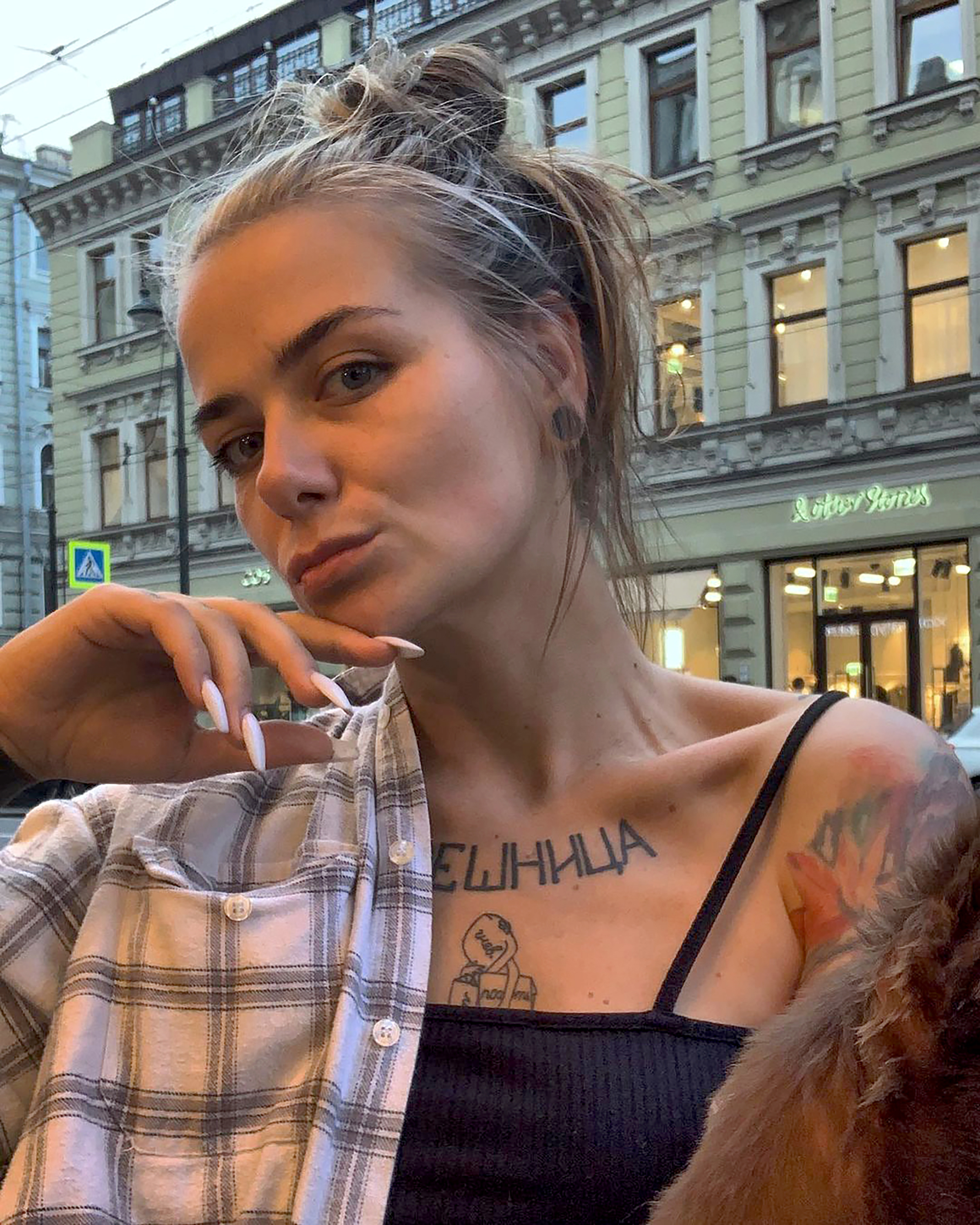 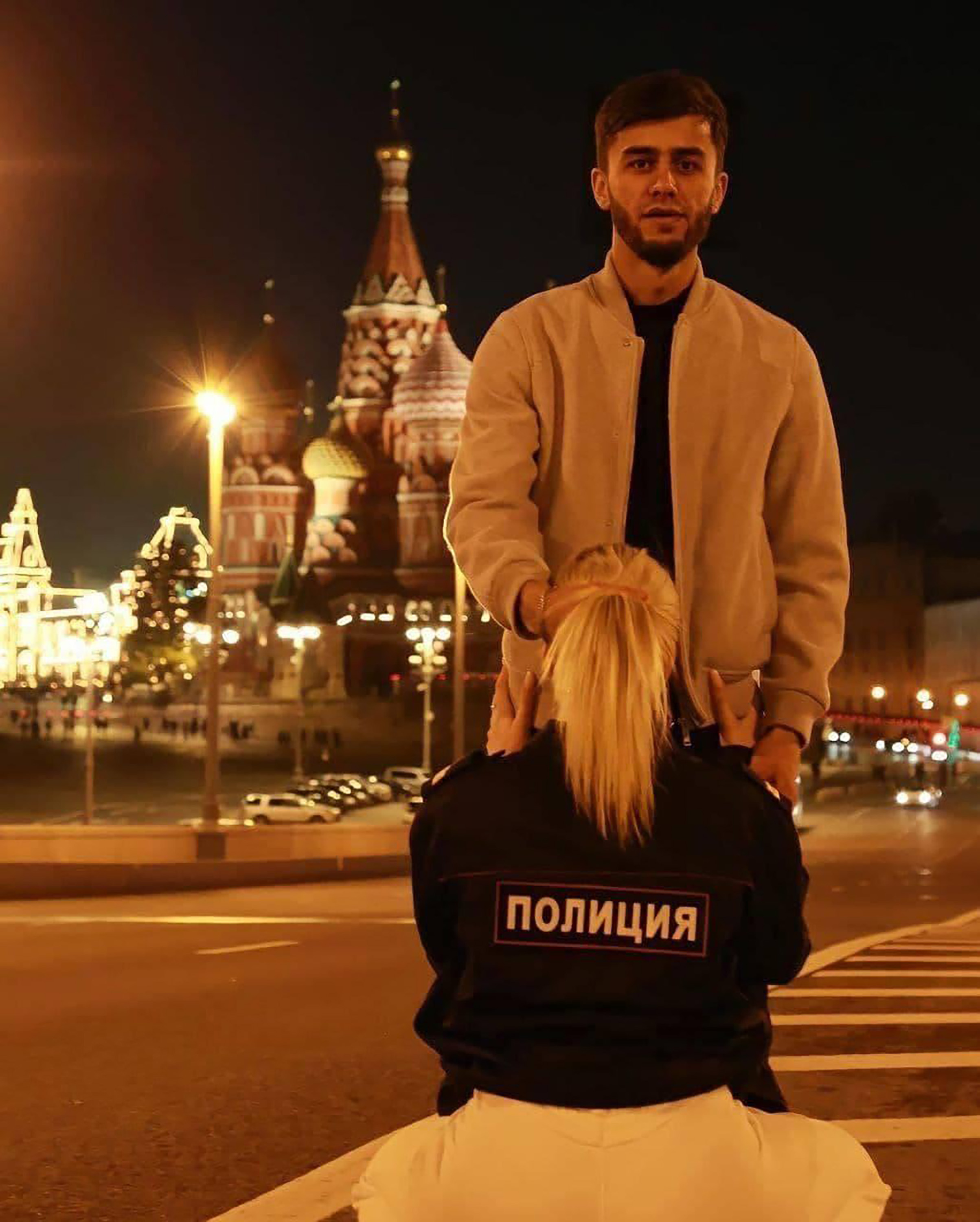