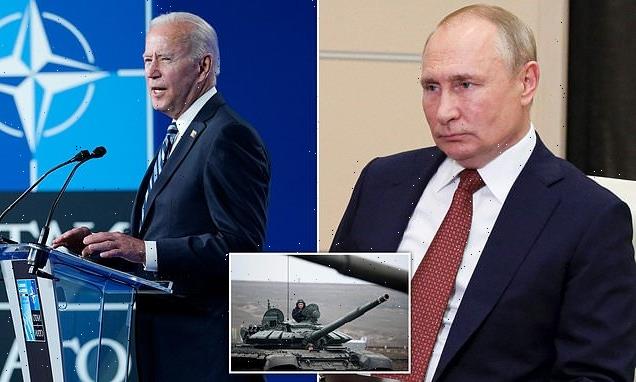 Finland and Sweden are ‘closer than ever’ to joing Nato after Russian threats backfired.

Vladimir Putin’s demands that the US ban the Nordic nations from the alliance has made their joining more likely in the wake of heightened tensions around Russian troops along the border with Ukraine.

Sweden and Finland have been unaligned with a major military power since the Cold War but Russian rhetoric over an invasion of Ukraine has pushed them closer to Nato.

A Finnish MP told the Telegraph that the country – which borders Russia – was closer to joining the alliance after Russian aggression.

Nato is an alliance of 27 nations formed in 1947 in the wake of fears over a potential war with the Soviet Union in the wake of the Second World War. 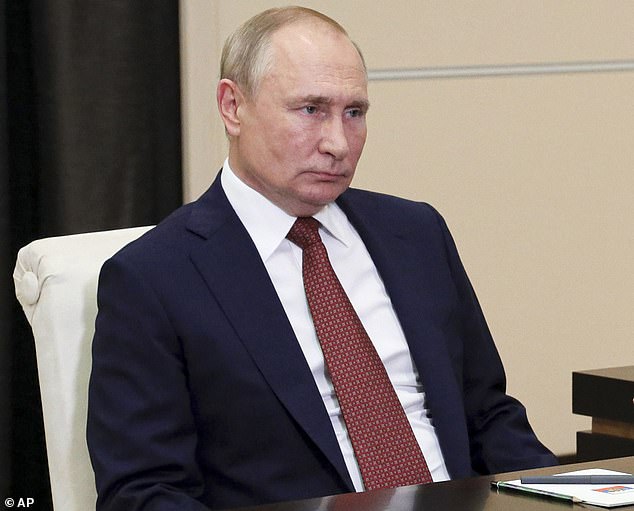 Nato officials believe that the countries admission to the alliance would be relatively straightforward due to the Nordic nations already meeting many of the criteria for membership.

US secretary of state Tony Blinken rejected the Russian demands for a ban on expansion of Nato on Friday night.

Mr Blinken said: ‘Nato never promised not to admit new members. It could not and would not.’

He also accused Mr Putin of ‘gaslighting’ the world over his country’s military buildup on the Ukranian border. 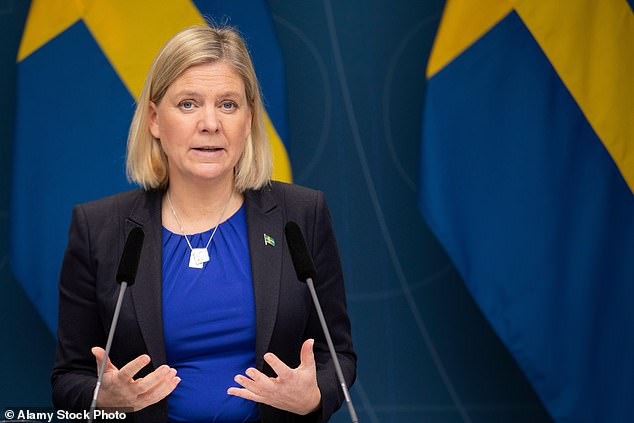 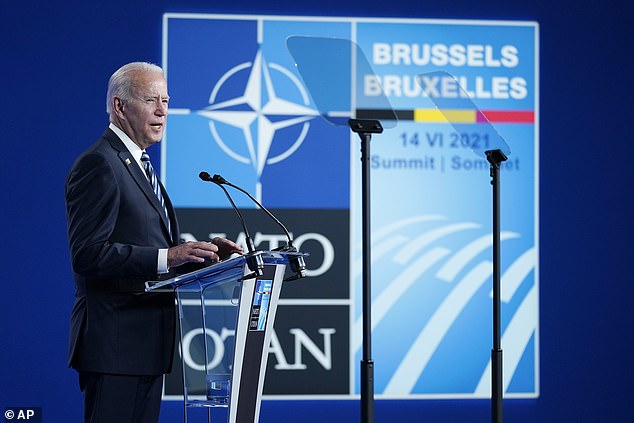 Sweden’s prime minister Magdalena Andersson has said she talked about ‘deepening the partnership between Sweden and Nato’ with Nato Secretary-General Jens Stoltenberg.

Ms Andersson said: ‘In Sweden, it is we ourselves who get to decide on our foreign and security policy and who we choose to cooperate with’.

Finland’s president and its prime minister Sauli Niinistö and Sanna Marin have also kept the door open to joining the allaince.

Mr Niinistö said ‘Freedom of choice also includes the possibility of military alignment and of applying for Nato membership.’ 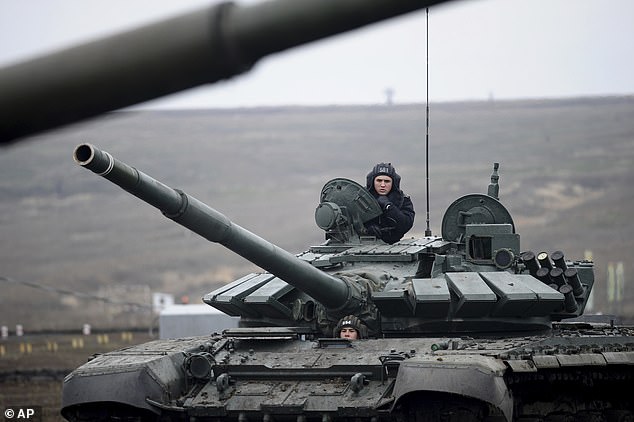 Support for Nato membership has risen to 46 percent in Sweden – up from 17 percent a decade ago, according to the Telegraph.

The Swedish parliament has also voted through a ‘Nato option’ after the ruling Swedish Democrats switched their position on the alliance.

The option mirrors a similar agreement in Finland which would allow the country to quickly become a member of the organisation if it felt threatened.