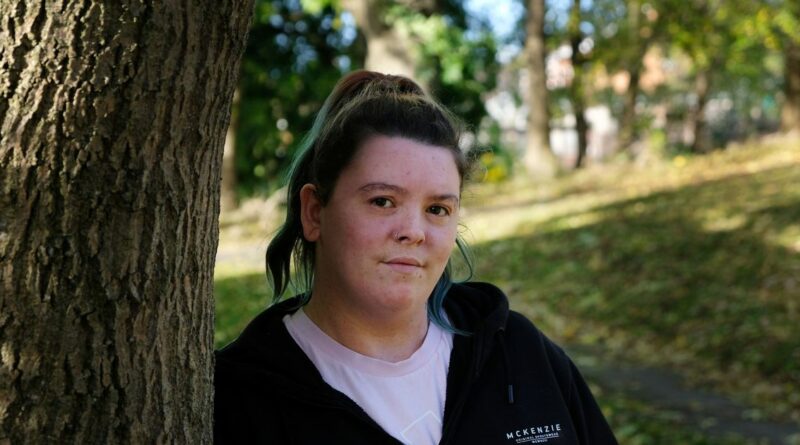 A woman has told how a pub firework display was "like a terror attack" as red hot debris started landing in the crowd causing sheer panic.

Her claims came after a firework shooting towards the crowd at an event at Poacher's Pocket in Gateshead, Tyne and Wear on Thursday night as families gathered to celebrate Bonfire Night.

Pub bosses have confirmed they have closed the venue until further notice and have apologised for what happened.

Shireen Graham, 28, from Chester-le-Street, was at the display with her partner and friends when the fireworks began shooting into the crowd, saying it was "like a terror attack".

She told ChronicleLive: "We arrived at around 5.30pm but the display didn't start until 7pm.

"Everything was going well and then it was about halfway through there were fireworks shooting into the crowd going left, right, and centre.

"Me and my friend are pregnant and I suffer from PTSD, it was awful.

"Everyone was running, bairns were screaming and crying there was even a dog there and that was just going off it.

"It's been traumatising, it took me hours to try and settle down I was just constantly shaking and my partner kept asking if I wanted to go to the hospital.

"The fireworks were all done on the roof. They were just going here, there, left, right.

"It was like a terror attack. I will never go to another firework display again. It was an awful night."

In a post on Facebook, the pub confirmed it would be closed until further notice and said they were "extremely sorry" for what happened.

The post said: "We would like to give a huge apology for the events that happened last night at the fireworks display. This matter is now under full investigation with the actual event organiser.

"We have taken the decision to close the pub until further notice. We are both extremely sorry for what has happened and send our best wishes to the entire community." 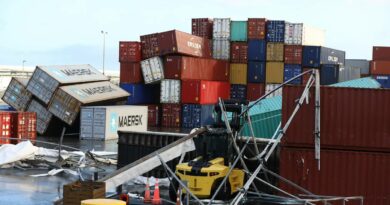