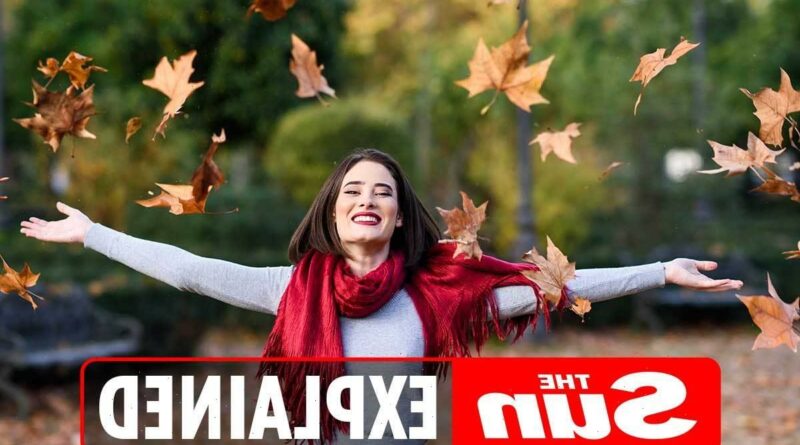 THE leaves are beginning to fall and autumn is around the corner. 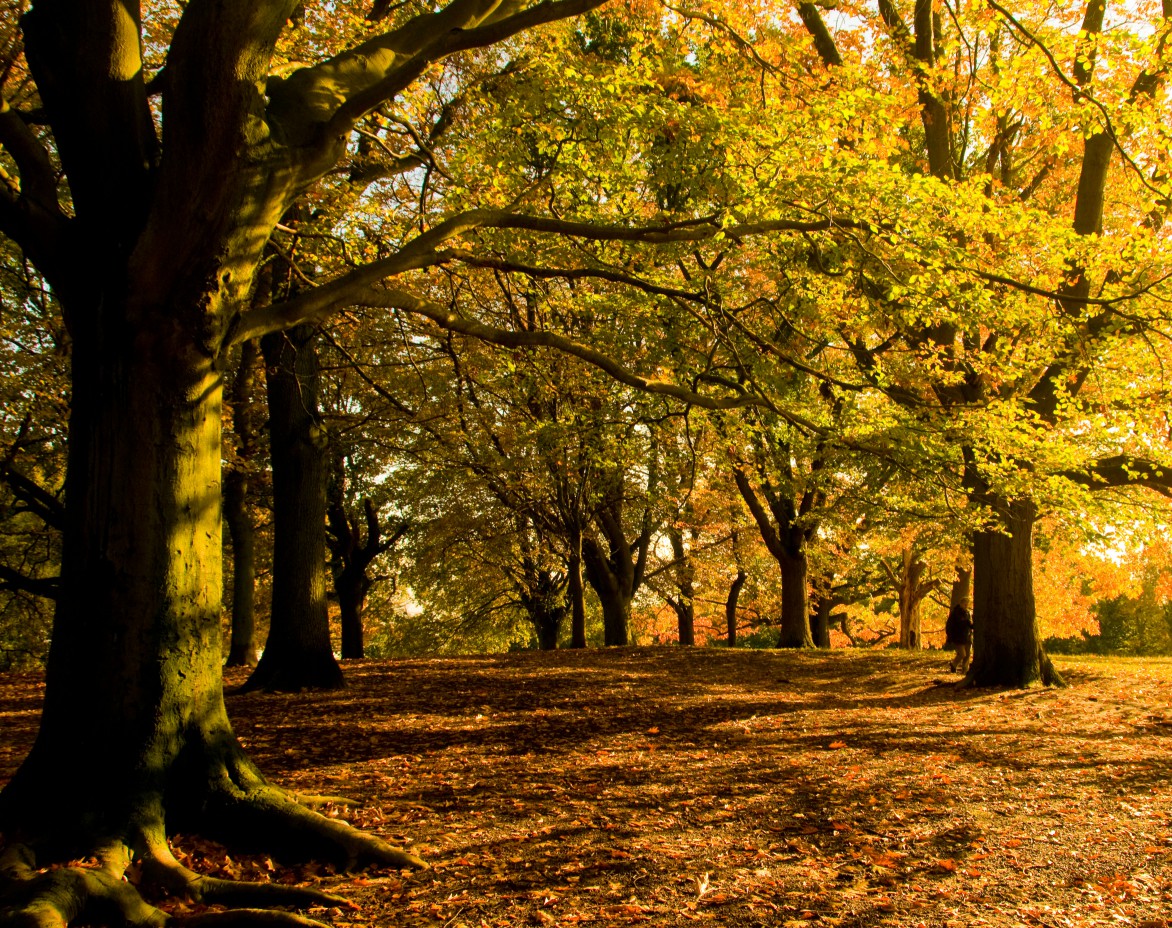 This quote in written by Scott Fitzgerald in The Great Gatsby said by character Jordan Baker when she uses the change of seasons as a metaphor for new beginnings in life.

When Gatsby's lover Daisy is at a romantic crossroads at the end of the summer, she confides in her friend Jordan and she tries to convince her that the hard times will pass like the summer’s heat saying that she believes that the fall will bring new opportunities for them.

This quote in To the Lighthouse by Virginia Woolfe refers to the “changing leaves” confirm the larger cyclical pattern of life and death.

And going by Montgomery’s description, the farmstead seems particularly beautiful in October.

'Everyone must take time to sit and watch the leaves turn'

American actress Elizabeth Lawrence said: "Even if something is left undone, everyone must take time to sit still and watch the leaves turn", suggesting that even amid a very busy life full of chores, it's important to take downtime to watch life go by.

'I would rather sit on a pumpkin and have it all to myself, than be crowded on a velvet cushion'

Henry David Thoreau writes this in his 1854 book, Walden, or a Life in the Woods.

The work is part personal declaration of independence, social experiment, voyage of spiritual discovery, satire, and a manual for self-reliance.

Walden details Thoreau's experiences over the course of two years, two months, and two days in a cabin he built near Walden Pond amidst woodland owned by his friend and mentor Ralph Waldo Emerson, near Concord, Massachusetts.

Reddit users speculate that he refers the literal meaning, a preference to maintain a distance form other people, or some say that it refers to his preference for his own individual path as opposed to following blindly what the crowds do.

'Is this not a true autumn day? Just the still melancholy that I love – that makes life and nature harmonise'

In 1841, novelist George Eliot writes to her friend Maria Lewis about her fondness of autumn.

“Is not this a true autumn day? Just the still melancholy that I love—that makes life and nature harmonise.

"The birds are consulting about their migrations, the trees are putting on the hectic or the pallid hues of decay, and begin to strew the ground, that one’s very footsteps may not disturb the repose of earth and air, while they give us a scent that is a perfect anodyne to the restless spirit. Delicious autumn!

"My very soul is wedded to it, and if I were a bird I would fly about the earth seeking the successive autumns.”

'It was a beautiful, bright autumn day, with air like cider and a sky so blue you could drown in it'

In her 1991 fantasy novel, Outlander, American author Diana Gabaldon describes an autumn sky when Claire Beauchamp travels through time to 18th-century Scotland, where she finds adventure and romance with the dashing Jamie Fraser.

It is the first novel in the Outlander series, with ten books planned. The television adaptation of the series premiered on Starz in the U.S. on August 9, 2014. 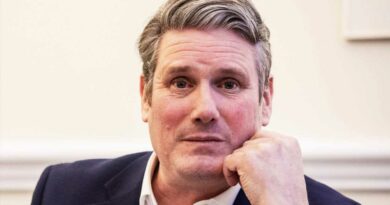