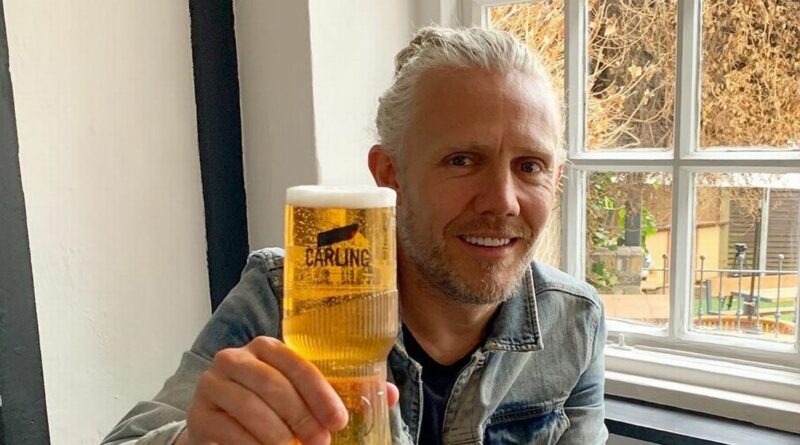 Pubs and football go hand in hand and have done for generations – as do footballers and pubs it seems.

History is littered with examples of players who have tried their hand at running a pub after calling time on their playing days, with one even becoming a landlord while his career was in full swing.

These included stars from England's World Cup winning captain Bobby Moore and the iconic David Beckham, to the man who holds the record for most top flight goals in a single season (Dixie Dean) and some more recent examples.

Here are some footballers who called last orders as the Daily Star continues its Great British Booze Off series. Our competition invites readers to fill in the form below and vote for their favourite pub. Entries close on May 31 with shortlists following a week later.

Shortlist voting opens on June 7, closing June 30 with winners being announced the week beginning July 12. Now, back to those goal-scoring greats who netted their own boozers.

The only man to captain England to World Cup glory opened his pub, Mooro's in Stratford, east London, after his playing days ended in the mid 1970s.

West Ham hero Moore could often be seen enjoying a beer in the boozer with football fans.

It is now called Ye Olde Black Bull. The English footballing legend must have been doing something right after trying his luck at being a landlord with East End royalty Ray Winstone among those to give the pub a recommendation.

It's perhaps unlikely punters will ever see former England captain Beckham pulling pints behind the bar, but he and Hollywood pal Guy Ritchie shelled out £3 million for a London pub in 2018.

The megarich pair snapped up the Walmer Castle in Notting Hill, close to the Beckham family home in Holland Park.

Beckham and Ritchie announced plans to give the boozer a Soho House-style makeover.

While it was the first pub Beckham had bought, the ex-Manchester United legend has released his own whisky brand, Haig Club, so he was not a total stranger to alcohol-based ventures.

Bullard is a big champion of the traditional British boozer and towards the end of his playing career, bought the One Bell in Crayford, south-east London, along with his dad, Jimmy Bullard Sr.

The former Wigan Athletic and Fulham midfielder leaves the day-to-day running of the pub to his dad, and the Bullards have been praised for turning around the fortunes of the boozer.

The pub is adorned with football shirts collected by Bullard during his career, and the ex-player opened up on his desire to help save the British pub.

He joined the Long Live the Local campaign in 2019, saying: "Being around my local community, seeing how many pubs are closing down there, it hurts me.

"The Long Live the Local campaign is mainly getting the point over to show the government that we need to keep these pubs surviving and that beer tax is far too high for us to compete.

"In turn with that, pubs are closing down. That’s why I got involved."

Former Manchester United striker Brazil is no stranger to a good drinking session, so maybe running a pub was the perfect fit after hanging up his boots.

But it's fair to say his efforts at being a landlord were not quite as successful as his post-playing media career.

Brazil bought the Black Adder pub in Ipswich, Suffolk, in the 1990s, but the business venture failed and he ended up being declared bankrupt.

Talking about his time running the pub in Ipswich, where he was a hero having won the FA Cup and UEFA Cup with the Tractor Boys, he said: "I ran this great pub called the Black Adder.

"It was full of Ipswich fans but after 18 months I was being screwed by the creditors, especially the brewery, and had to find a few hundred grand.

"I'll never forgive Whitbread for that: they were merciless.

"But the media work had started. That was part of the problem with the pub. I was never there. I was doing telly and radio instead."

Renowned hardman Dicks is one ex-player you would have wanted to listen to if he told you it was time to drink up.

The West Ham legend had a colourful career on the pitch as he was not a stranger to the odd red card, and he also lived an interesting life since hanging up his boots.

Former Liverpool star Dicks tried his hand at professional golf but after that didn't work out, he bought the Shepherd and Dog pub in Langham near Colchester, Essex.

The former left-back said football fans would come into the pub to have a chat with him, including from former rivals such as Arsenal and Tottenham Hotspur.

He also insists he never had to use fear to instil order at the pub, despite his fearsome reputation.

Dicks said: "When it's closing time there's no need for the Terminator treatment, because people know they've got to drink up.

"I don't think I'eve ever lost my temper in the pub, although one time recently a couple of kids had too much to drink. I chucked them out."

It appears Dicks, who says the secret to a good pint is cleaning the pipes regularly, sold the pub in 2005.

But he comes from a generation where players had to find a second career after retirement, no matter how brightly their star shone on the pitch.

So after finishing his hugely successful playing career, Dean took on the Dublin Packet in Chester shortly after the Second World War, running it for 16 years.

The legendary ex-player was said to have been a hit with the customers, with some people recalling their parents heading down to the Dublin Packet to chat with him and reminisce about his Everton days.

Punters described him as a "top man and a gentleman".

The French player spent the majority of his career in England at Newcastle United, and it's clear the north east had a profound impact on him judging by his pub venture.

Bernard was behind the reopening of the Masons Arms in Blyth, Northumberland, last year. The pub had been shut since 2018.

He said: "For me, I've always wanted to open a pub, but not only a pub: I wanted a more family feel, it's going to be more a gastro-restaurant/pub, not somewhere you just go to sit and have a drink.

"I'm very keen on my food, so everything is going to be very tasty. It's all about making people feel welcome."

He bought the pub with business partner Dang Vuong but the pair were forced to delay their initial planned opening due to the first coronavirus lockdown.

The former Stoke and Birmingham defender is unusual in that he decided to get into the pub game while still playing football.

Shotton teamed up with his father-in-law Dave Goodwin to buy the Black Lion pub in Cheddleton, Staffordshire.

He took over the pub at the age of just 27, and it has proved such a hit with the locals that the owners revealed an impressive £50,000 extension in 2016.

Dave is in charge of the day-to-day running of the business with his wife Colette.

Shotton said: "It was something different but it really interested me. It had already been refurbished so we didn't need to spend much money on it." 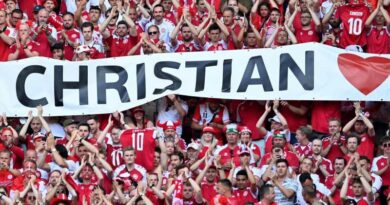 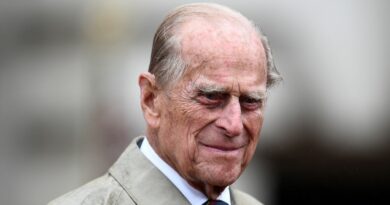