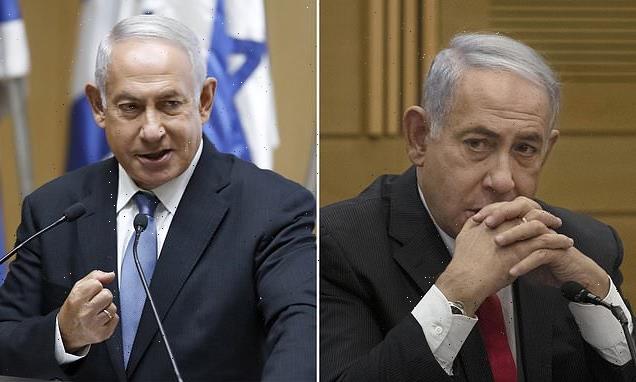 Former Israeli prime minister Benjamin Netanyahu is negotiating a plea deal in his corruption case, a person involved in the talks said.

The deal, which could be signed as early as this week, could usher Netanyahu off the Israeli political stage for years, paving the way for a leadership race in his Likud party and shaking up Israel’s political map.

Any deal would also absolve Netanyahu of an embarrassing and protracted trial that has gripped the nation and risks tarnishing his legacy. 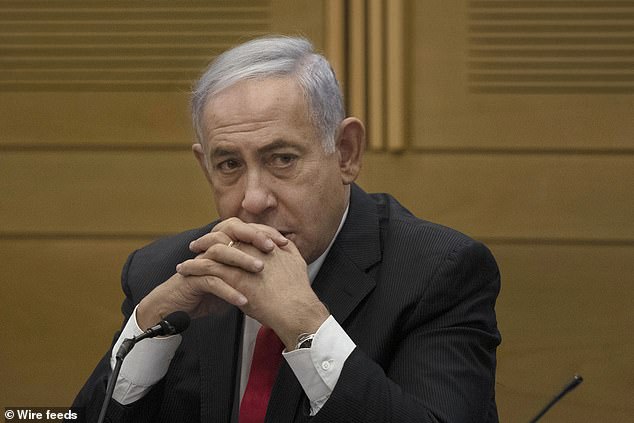 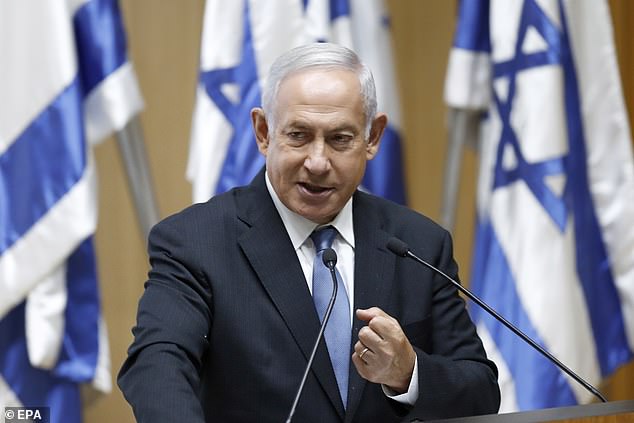 Netanyahu is on trial for fraud, breach of trust and accepting bribes in three separate cases.

Reports of a deal angered critics, who said it would undermine the rule of law.

‘The man who worked to destroy the public’s trust in the foundations of democracy for personal reasons is not eligible for deals,’ health minister Nitzan Horowitz tweeted.

He was referring to Netanyahu’s attempts after he was indicted to cast doubt on Israel’s justice system, saying it was biased and pursuing a witch hunt against him.

Demonstrators gathered against the developing deal outside the attorney general’s house on Saturday evening.

Any deal is likely to be challenged in court.

The person involved in the negotiations said the plea deal would drop the bribery and fraud charges and scrap one case entirely.

He said a plea deal was likely to be announced in the coming days.

The person said a number of elements remained unresolved, including the inclusion of the charge of ‘moral turpitude’, which under Israeli law would ban Netanyahu from politics for seven years.

They were also deliberating whether Netanyahu would be forced to do community service under the deal. 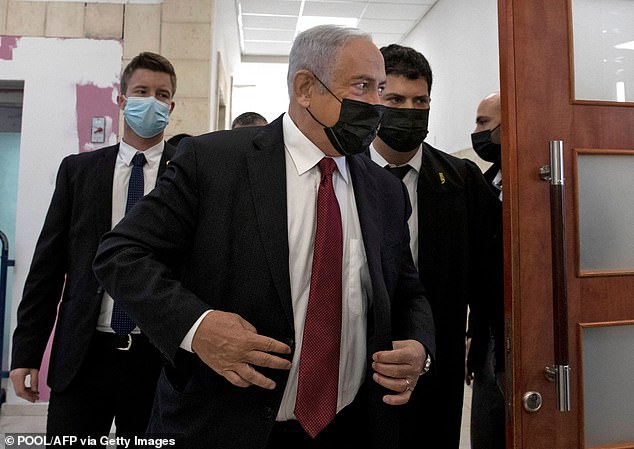 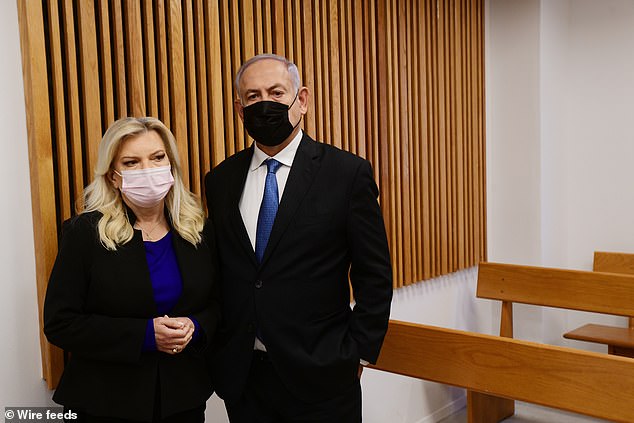 A deal would anger the politician’s critics, who may claim it tarnishes the rule of law. Pictured: Former Israeli prime minister Benjamin Netanyahu and his wife Sarah (Photo: Avshalom Sassoni/Pool Photo via AP)

Including ‘moral turpitude’ would challenge Netanyahu’s vows to return to lead the country after his 12-year reign was ended last year by a coalition of ideologically disparate parties with little in common other than its opposition to his leadership.

Netanyahu, dubbed a political wizard for his ability to survive repeated attempts at ending his rule, could make a comeback when the ban expires, when he will almost be 80.

His departure from the political scene would set off a leadership race in the Likud party, with several legislators already promising to run.

Likud is not expected to remain as dominant without Netanyahu, but would still be a major force under a new leader. 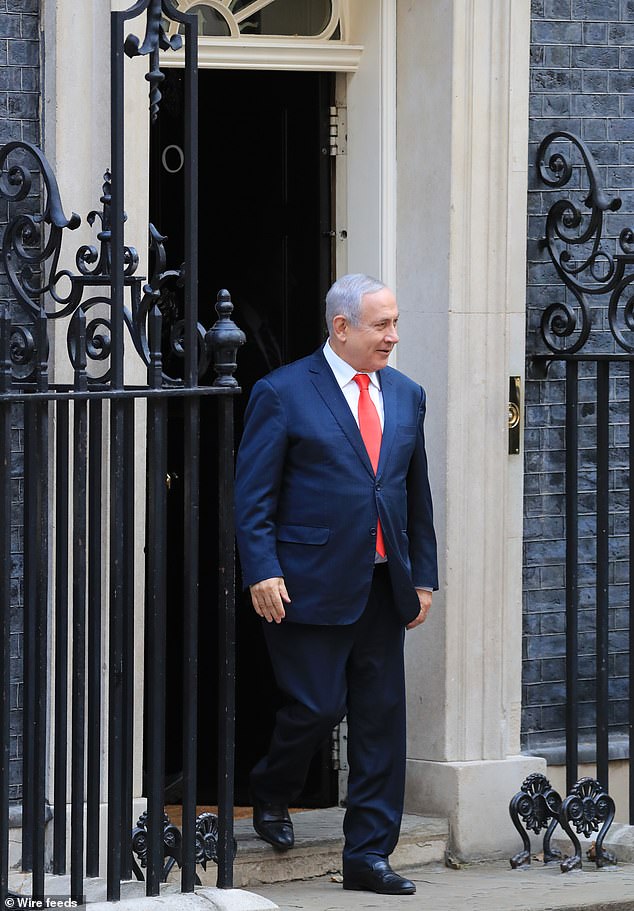 With Netanyahu gone, the more nationalist elements of the coalition could decide to break off from the fragile union and opt to join forces with their ideological brethren.

The first alleges that Netanyahu received gifts worth hundreds of thousands of dollars from wealthy associates.

In the second case, Netanyahu is accused of orchestrating positive coverage in a major Israeli paper in exchange for promoting legislation that would have harmed the news outlet’s chief rival, a free pro-Netanyahu daily.

The third, nicknamed Case 4000, alleges that Netanyahu promoted legislation worth hundreds of millions of dollars to the owner of Israeli telecom giant Bezeq in exchange for positive coverage on its Walla news site. 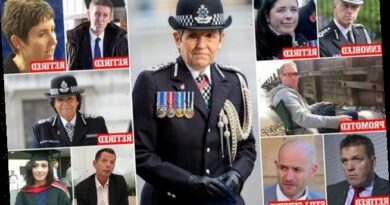 Operation Midland ruined lives but no officer has been punished