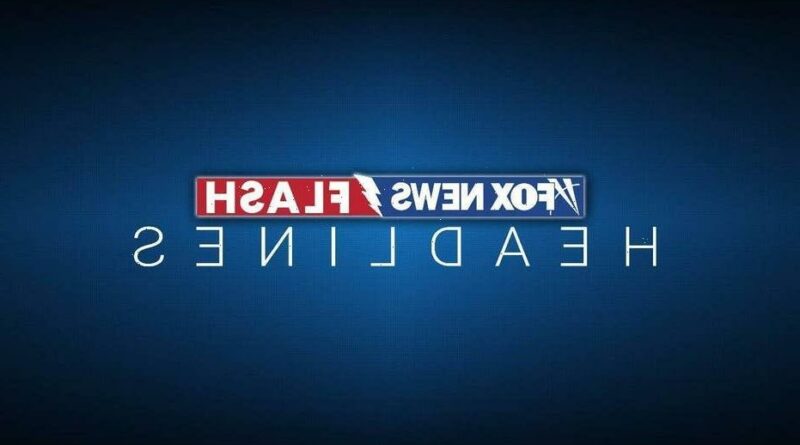 A longtime friend of murdered Chicago socialite Sheila von Wiese-Mack is reacting after Bali “suitcase killer” Heather Mack pleaded guilty to new federal charges Wednesday, as he describes the need to form a “Stella Protection Program” to shield Heather’s six-year-old Indonesian-prison-born daughter from being used as a pawn for profit upon her arrival to the United States.

“Stella really needs to be extricated completely from the environment she has been living in since she was born and we need to have a sort of ‘Stella Protection Program,’” Elliott Jacobson, a close friend of von Weise-Mack who delivered a eulogy at her 2014 funeral, told Fox News Digital. “Analogous to the witness protection program where Stella gets a new identity and is placed with a family of two parents, not a single parent, who have the resources and the skill and occupation to allow her to be raised to have a productive life. Ultimately she is going to learn about all of this hopefully when she’s older she will be able to digest it better. The problem is right now she’s 6 years old and has a memory.”

In her first U.S. court appearance seven years after allegedly helping her now ex-boyfriend, Tommy Schaefer, kill her mother and stuff von Wiese-Mack’s body into a suitcase at the St. Regis Bali Resort, Mack pleaded not guilty to the charges. She had been already prosecuted and convicted in the 2014 killing in Indonesia and gave birth to her and Schaefer’s daughter, Stella, while still incarcerated there.

“I can’t understand how she can plead not guilty since she’s already been convicted of murdering her mom,” Jacobson told Fox News Digital. “The important thing about this is there is going to be a real trial. For us, this is a step in the right direction. I think it would be very helpful for everybody to understand the withheld information in relation to the case from Plato to NATO.” 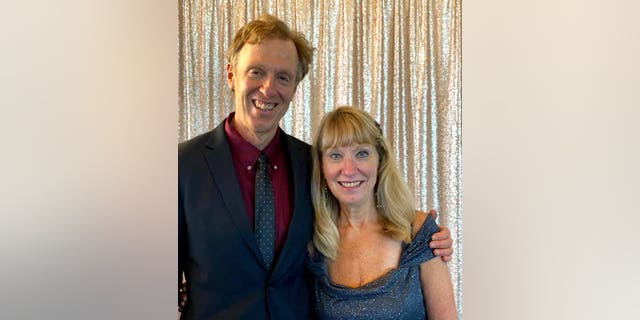 Elliott Jacobson, pictured with his longtime friend Sheila von Wiese-Mack, in an undated photo. He delivered her eulogy at the socialite’s Chicago funeral in 2014 and has been acting as the family’s informal spokesman since.
(Elliott Jacobson/ Fox News Digital)

Mack’s attorney, Keith Spielfogel, indicated to U.S. District Judge Charles Norgle that the defense plans to ask for his client to be released on bond but pleaded for more time. As did assistant U.S. Attorney Terry Kinney, who wanted more time to subpoena medical and psychiatric records for Mack describing alleged previous violent attacks on her mother in order to argue that she’d be a danger to the community, the Chicago Tribune reported.

“All of us have been wondering for seven years since the murder – we knew that Sheila had taken Heather to visit psychologists and psychiatrists pretty regularly. And all of us were interested in seeing what was in their notes but that information had been protected,” said Jacobson, who first met Sheila in the 1980s while working on a political campaign. “I’m glad the prosecutor will try to get ahold of those records.”

Mack and Schaefer allegedly plotted to kill von Wiese-Mack to access a $1.5 million trust fund set up after the 2006 death of Heather Mack’s father, the famed jazz arranger conductor James L. Mack. The indictment says they enlisted advice from Schaefer’s cousin who already pleaded guilty in 2016.

“Heather and Tommy were going after the money. However, the thing I can’t get my arms around is that the person Sheila gave birth to turned out to be her murderer,” Jacobson continued in a second phone interview with Fox News Digital Thursday. “She gave birth to her own murderer. That’s something that really challenges me to understand. What made money more important?”

“Her great ambition in life was to get married, give birth to a child and have a family,” he said. “More than anything else, that’s what she wanted. And the terrible, cruelest of ironies is that her wishes came true only for her to give birth to the person who would be her killer. Just incredible.”

The detention hearing is set for next Wednesday. The court records indicate a Cook County probate judge on Tuesday issued an emergency order naming Vanessa Favian, another of Heather Mack’s attorneys, as Stella’s temporary guardian, the Tribune reported.

Under Indonesian law, Stella was permitted to live with her mother in her cell in Kerobokan female prison until she turned 2 years old, when Heather Mack gave custody of her young daughter to Oshar Putu Melody Suartama, an Australian woman married to a Balinese man who has acted as Stella’s foster mother for the past five years. Another one of Mack’s U.S.-based attorneys, Brian Claypool, previously told Fox News Digital he was fighting for Oshar to take over custody. Kia Walker, who is Schaefer’s mother, and therefore Stella’s paternal grandmother, had also joined the custody battle.

“She’s been tossed around like a football from Heather to the Australian couple in Indonesia now to the attorney and authorities. Her critical path from birth to now is unprecedented,” Jacobson said. “She needs to be removed from this environment and all the people who populate it, mainly Tommy, Heather, Tommy’s mom, who making a bid to be her guardian.”

Sheila’s brother and sister, Bill Wiese and Debbi Curran, also reacted to Mack’s indictment in a statement provided to Fox News Digital that also commented on Stella’s well-being. Jacobson, who says he acts as an informal spokesman for the family, said Bill and Debbi, though not equipped to care for the girl themselves, “want for Stella to have a secure, safe and prosperous future with a change for life to go down a critical path that would lead to her becoming a productive and happy citizen of the U.S.”

“The last seven years have been incredibly long and stressful for us and our entire family,” Wiese and Curran said. “We have been simultaneously mourning the loss of our beautiful sister Sheila, keeping her spirit alive, assisting in the quest for justice and advocating for the wellbeing of Stella, Sheila’s granddaughter. Sheila can no longer speak for herself so we have become her voice.” They also thanked the FBI and Justice Department members who “have spent endless hours finding and preserving evidence as well as searching for the truth in order to obtain real justice for Sheila.”

Claypool previously said his team initially hatched a plan for Heather, Oshar and Stella to stay in Los Angeles with a woman named Diana Laroque, who was previously friends with Sheila, but the FBI ordered them to fly into Chicago.

Additional concerns have arisen that Stella will be used in a documentary film for profit. A settlement was reached in 2018 in which Heather Mack relinquished any right to Sheila von Wiese-Mack’s estate, making Stella the sole beneficiary.

Add This Cheese to Your Party Board 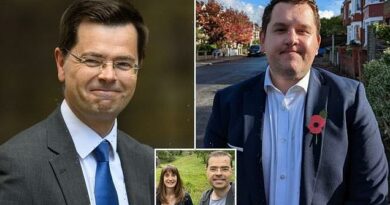