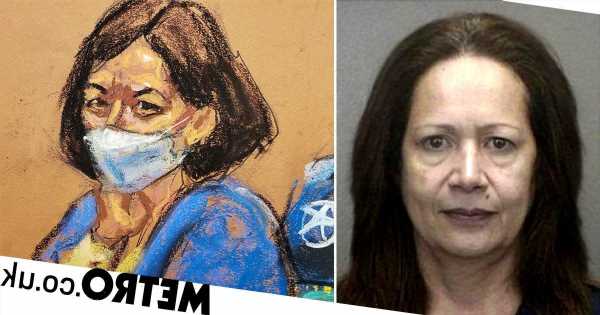 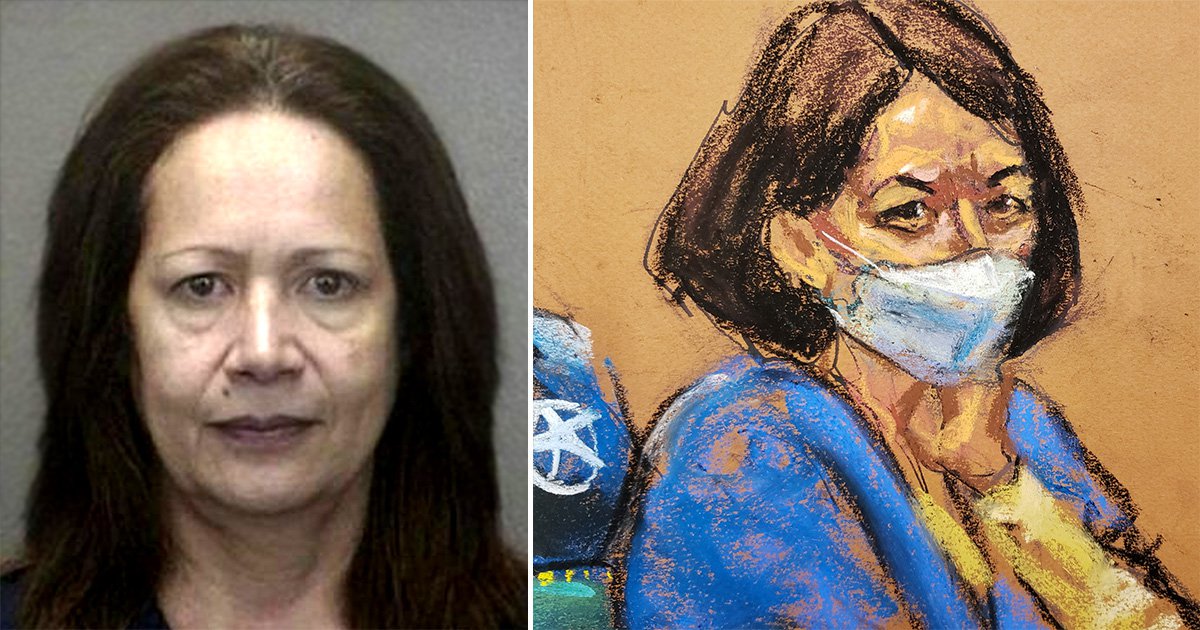 Ghislaine Maxwell has become best friends with one of the US’s most notorious killers in prison, it has been claimed.

The disgraced socialite, 60, is serving 20 years behind bars at Tallahassee jail, in Florida, for her role in trafficking teenage victims for her paedophile ex Jeffrey Epstein.

Also being held at the prison is the infamous Narcy Novack, 65, who orchestrated the hits on her husband and mother-in-law in 2009.

The two have reportedly become close since Maxwell was moved to the low security prison last month.

They ‘spend hours talking, laughing and joking,’ a source told The Mirror.

The alleged relationship could grant Maxwell a ‘modicum of protection’ because Novack is ‘treated like a female don’ due to the brutality of her crimes.

Other inmates apparently call her ‘Miss Novack out of respect’. 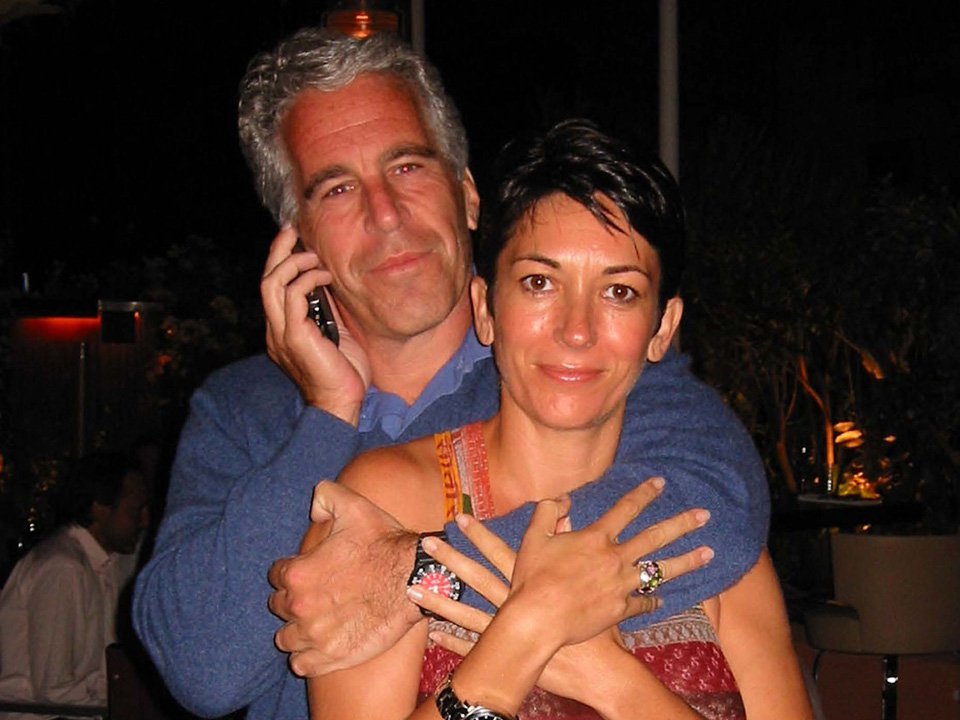 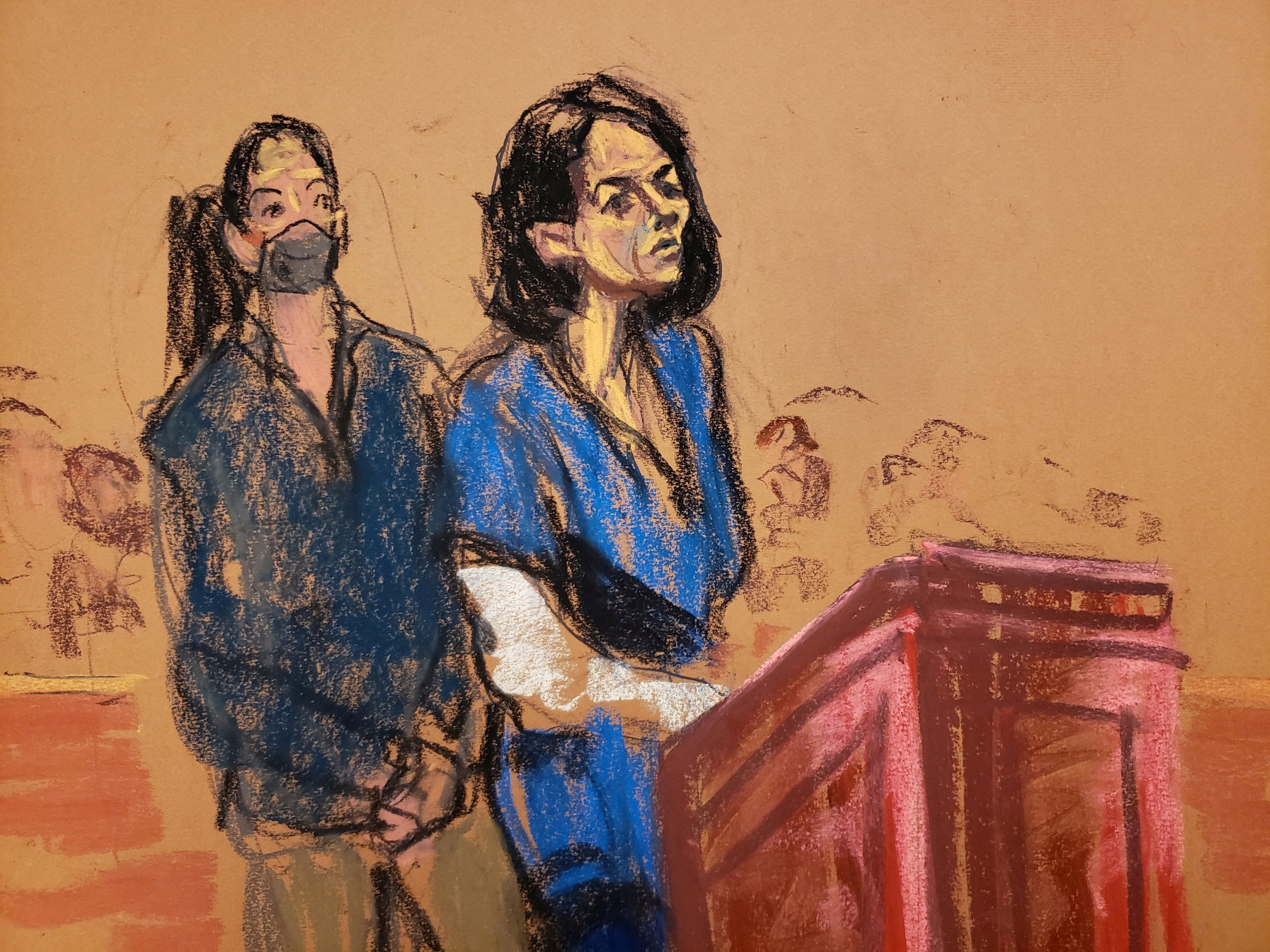 Maxwell supposedly ‘gravitated’ towards Novack because of ‘their ages and millionaire ­backgrounds’.

The two women lived extremely luxurious lives but they took very different paths getting there.

Maxwell was born into wealth and spent her life as a British socialite around celebrities, royals and famous politicians.

Novack, on the other hand, found money by stripping and swapping rich partners until she married multi-millionaire playboy Ben Novack. 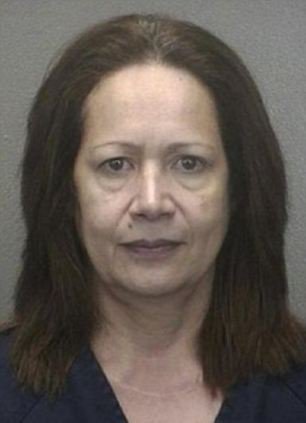 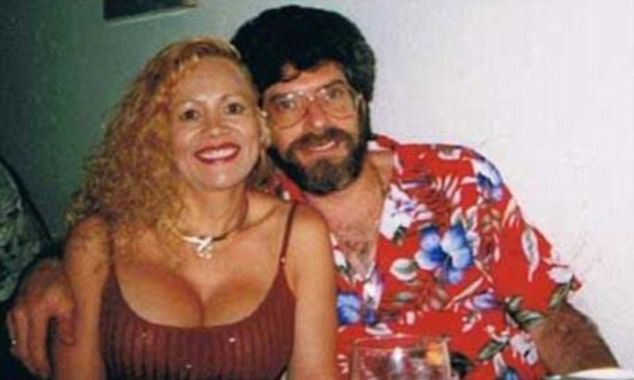 Novack hired a hitman to kill her mother-in-law in April 2009 and almost got away with it as the cause of death was initially ruled as a fall.

But the case was reopened when Mr Novack was killed just three months later.

Bernice had actually been battered with a monkey wrench before falling in a pool of her own blood in her garage.

Mr Novack’s murder was similarly brutal. Novack was said to have let two hitmen into their hotel suite before letting them use dumbells to attack him in bed.

Novack gave the men a pillow to muffle his screams and ordered them to gauge his eyes out with a knife so he could never look at another woman again.

Cyber-spies defended Britain from 723 online attacks over a year 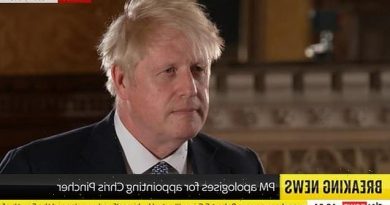 Here is where Trump, Biden stand in the polls 1 week from U.S. election