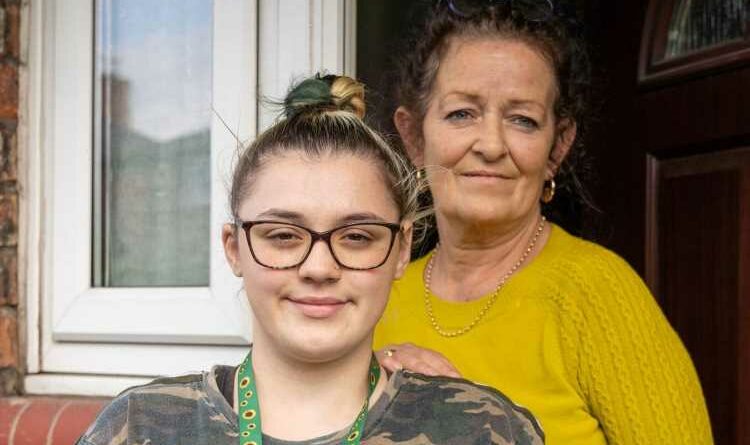 A SCHOOLGIRL with autism was left in floods of tears after a bus station attendant refused to let her access the disabled toilets.

Millie Collins, 15, was also wearing a sunflower lanyard to signify that she has a hidden disability during the incident. 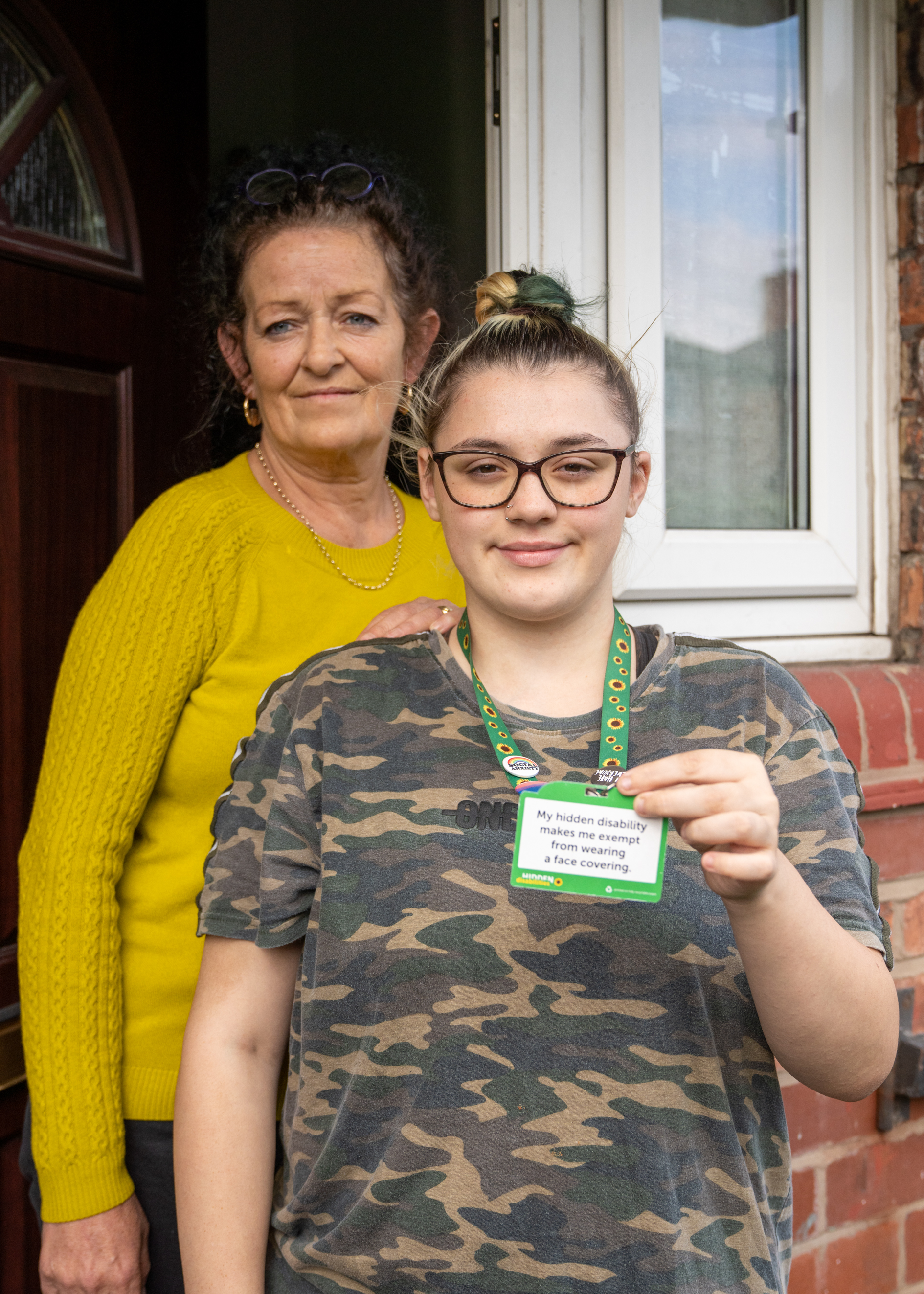 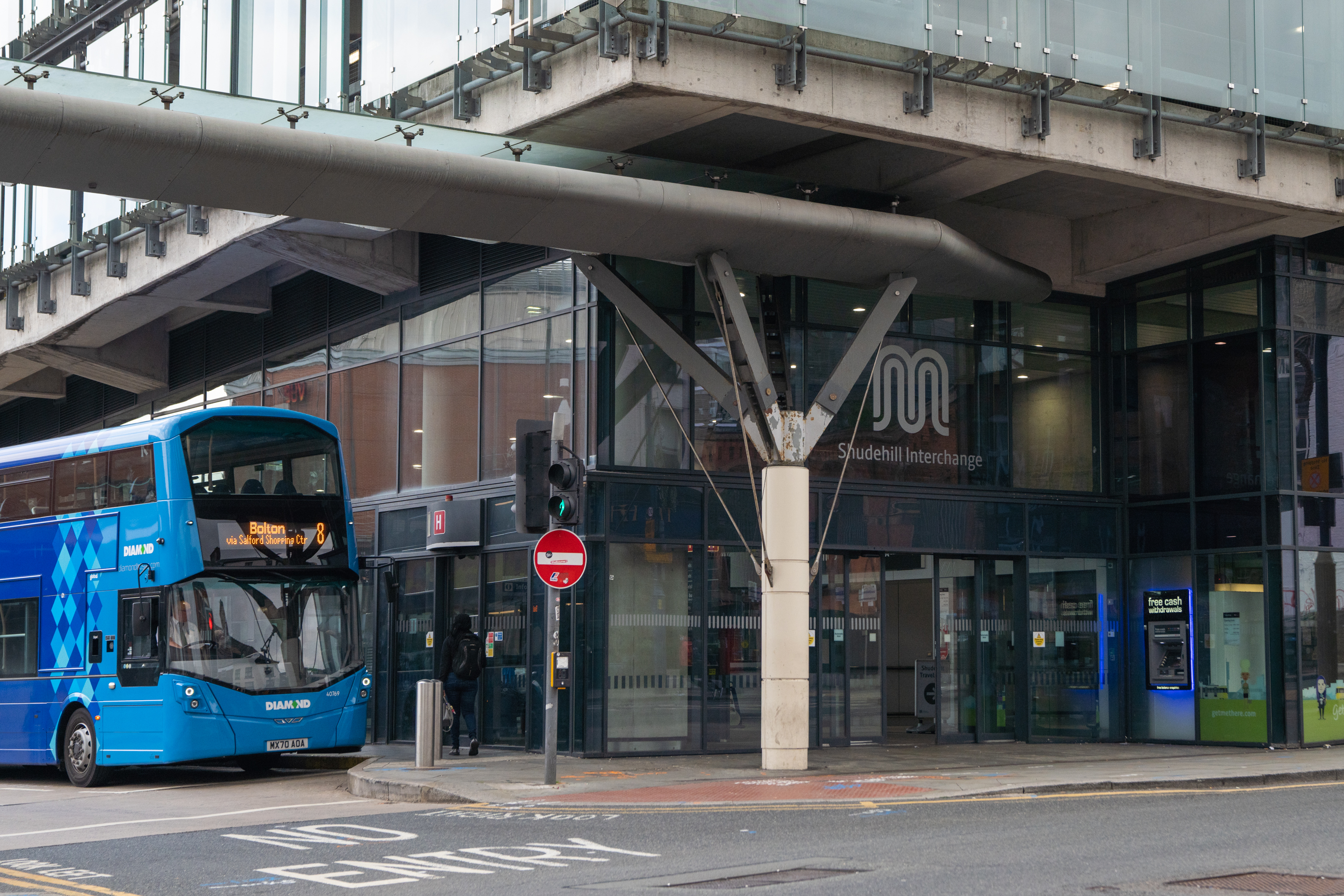 The teen also suffers from extreme anxiety, and is registered as being disabled because of her condition.

Furious Millie claims that she was told she “didn’t look disabled enough” to use the facilities as she was not in a wheelchair.

She added that the member of staff eventually allowed her into the disabled toilets, but continued to complain about her apparent lack of a disability.

Transport bosses have now apologised after the incident left Millie devastated, and said that they were not “meeting the standards expected.”

She had been returning home from a shopping trip in Manchester with friends when she asked to use the bathroom in Shudehill bus station at around 5.30pm on Tuesday.

Millie, who also has foetal alcohol syndrome, told the MEN: "I asked politely and they told me 'no'.

"They said 'well you don't look disabled enough'. I told them I had special needs, that I have autism.

"They would not let me use it. I showed them my hidden disability lanyard which I was wearing around my neck.

"They were being dead rude and I started crying.

"I told them I had extremely bad anxiety and that I have panic attacks if I go in the small stalls. I also showed them my disabled bus pass.

"They just kept shouting at me that I didn't look disabled enough. I was being dead polite and the only reason they let me in was because I started arguing back.

"Even when they unlocked the door they were still carrying on and said 'you are probably lying'.

She went onto explain that she was given a key for the loos when she got her bus pass, but that she had never had to use it before.

She added: "I was very upset about it. It was embarrassing.

"I was treated very badly. There was no need for it. I don't think they understood the impact that could have on someone. I'm worried about going to town now."

She said: "It's disgusting. She had the lanyard and bus pass and she's still not believed.

“There are lots and lots of people who don't have a wheelchair who have disabilities."

TfGM's head of facilities management Howard Hartley said: “I am sorry for the experience this customer had with us at Shudehill Interchange and for any distress caused.

"We do a lot of work to make sure everyone can use our bus stations and interchanges safely, confidently and independently and last year joined the Sunflower scheme to further support people with hidden disabilities.

"Unfortunately we did not meet the standards expected on this occasion and have reminded staff about our policies with regards to use of our facilities." 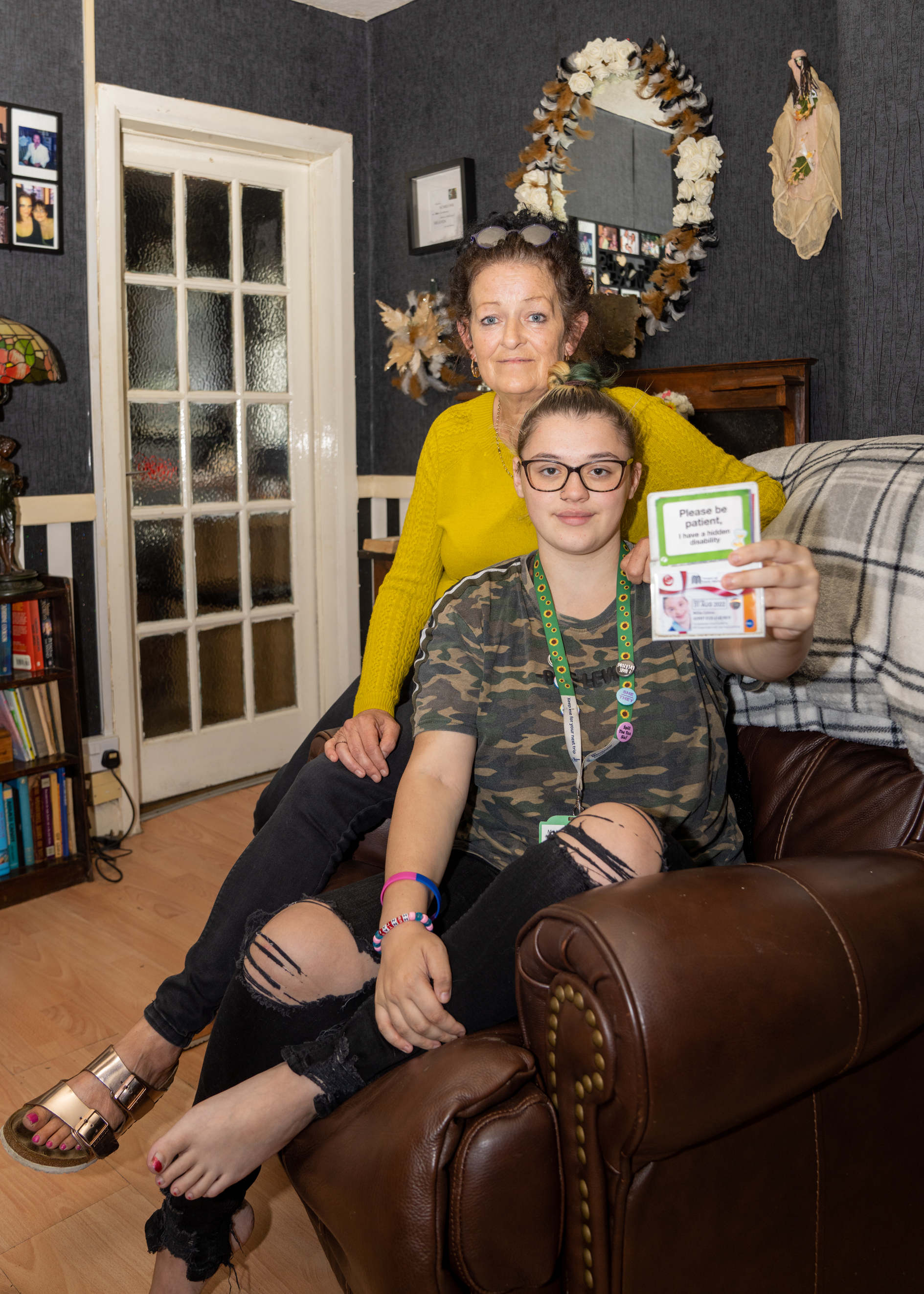 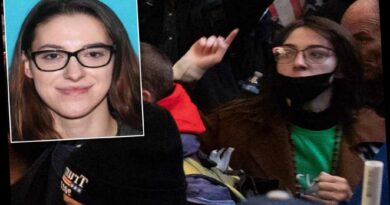