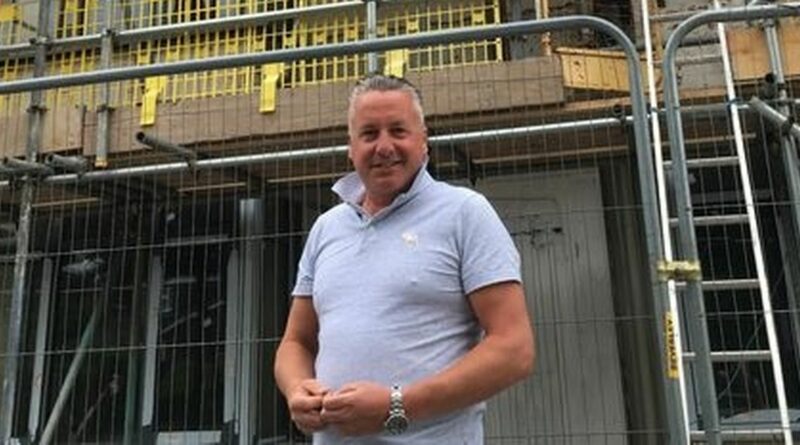 A property developer who demolished a 200-year-old pub without planning permission has been ordered to fork out nearly £54,000.

Wayne Low, 48, started destroying the Travellers Rest pub in Long Riston, Yorkshire, in November 2019, and continued to do so after being told that the work was illegal in January 2020.

Mr Low, from Beverley, was later ordered to restore the "heritage asset" to its "former appearance" but failed to do so, reports Hull Live.

He has since admitted to failing to obtain planning permission to demolish the pub in a conservation area, and was fined £32,000 and was ordered to pay £21,968 costs at Hull Crown Court.

A company of which he is a sole director, AGML (UK) Ltd, also admitted a similar offence but no separate penalty was imposed on it.

Killian Garvey, prosecuting, told the court: "He was told explicitly that he was committing an offence to demolish the pub."

The work was done without East Riding Council being told and without planning permission.

The pub had closed in 2018 and, although it was not listed, it was within a conservation area in the village.

The council took enforcement action, requiring Mr Low to rebuild the pub, and a notice was issued on December 11 last year.

Mr Low appealed against that decision but in June this year a planning inspector dismissed the appeal and Mr Low was told to "reconstruct the pub".

"This was a deliberate action taken to commit the offence for the purposes of making money," said Mr Garvey.

Joshua Hitchens, mitigating, said that the property developer "has a genuine passion for historic buildings".

He added that the pub was in a "very serious state of disrepair" at the time of the purchase in 2017.

It was accepted that Mr Low should have done up the building to avoid demolition.

He also claimed that the pub has now been restored as required by the council.

Mr Garvey disagreed, and said: "The building is not finished, either in part or in full. It's still subject to complaints. It has not been rebuilt to the standard that was required."

He did not know whether the council would take further action.

Recorder Tahir Khan QC told Mr Low that he had been warned that demolition was a criminal offence.

"You could not have been under any illusion that continuation with the demolition project would most likely land you in serious trouble but, despite the warning, you carried on with demolition," he said.

"This was a deliberate and blatant disregard of the law in the knowledge that what you were doing was committing harm to a heritage asset.

"The harm that was caused to a heritage asset was exacerbated by the fact that your object was make money and, no doubt, the erection of something in its place that would generate profit."

At the time of the demolition, Councillor Brian Skow branded the matter a "great loss" to Long Riston and said: "I've never seen villagers this upset before. It was a wonderful pub."

Councillor Sue Steel also said then: "It's a shame that another country pub has been demolished. We really should be defending these community assets."

Thailand opposition party rallies thousands, urging them to stand up for democracy