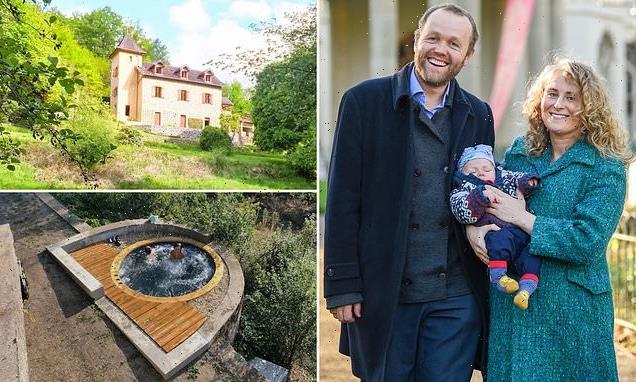 Former MEP facing calls to resign over accusations she claimed money for babysitters she didn’t use while holidaying at her £500,000 French chateau

A Green councillor faced calls to resign last night after claiming money for babysitters in Britain she didn’t use – because she was at her £500,000 French chateau.

Alex Phillips, a councillor in Brighton and Hove, claimed hundreds of pounds in overpaid childcare expenses from the council between October 2019 and March 2021, an independent probe found.

The ex-mayor and former Green MEP for the South East made three claims for childcare she didn’t use because she was in virtual council meetings from the chateau, Le Moulin Giraud. 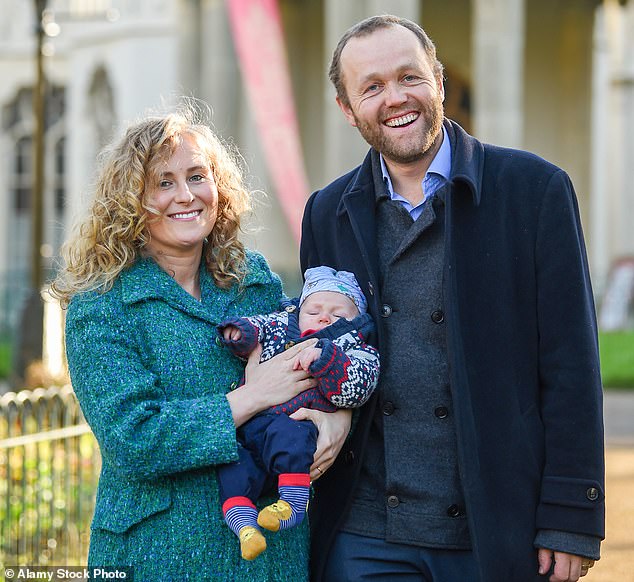 The mansion, near Limoges in south-eastern France, has 100 yards of riverbank, an island and a riverside hot tub. Miss Phillips and her husband, fellow Green councillor Tom Druitt, also let the house out for £185 a night.

The couple visited it in March 2020, but became stranded until July that year after France imposed a nationwide Covid lockdown.

Childcare had been booked for her return to the UK, but Miss Phillips was worried that the babysitter was struggling financially during Britain’s lockdown, so she paid the bill and claimed the money as part of the expenses she is entitled to as a council member.

A report, commissioned by the council, found she had overcharged for 55 of her 74 childcare expense claims over 18 months. In 27 of those claims, the mother of two claimed for two hours or longer beyond the time her work had finished.

In some cases, she failed to hand over receipts with claim forms. The inquiry highlighted overpayments totalling between £143.79 and £482.34.

Miss Phillips has since repaid £490 to cover the childcare and any other possible repayments. 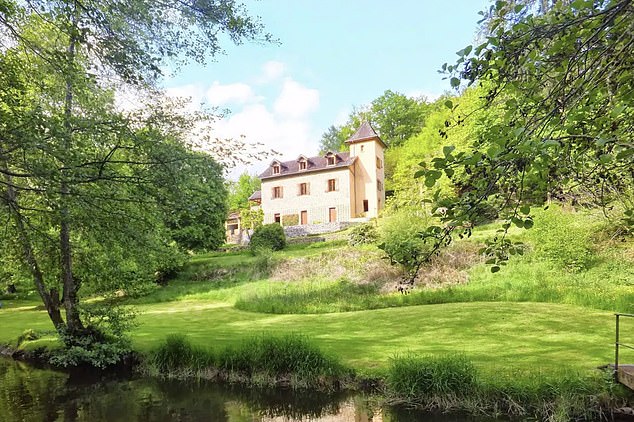 The councillor did not need the childcare expenses because she was in virtual council meetings from the chateau, Le Moulin Giraud

The report found there was no deliberate attempt to deceive council officers or dishonestly misuse public funds for personal gain. She was also found to have not made claims for childcare on 25 dates where she attended duties.

However, Conservative councillor Dawn Barnett said: ‘She should resign. It is as if she thought she couldn’t be caught.’

Miss Phillips was appointed Brighton’s youngest mayor in 2019 before standing unsuccessfully to become the Green MP for Brighton Kemptown.

Following the report’s findings, Miss Phillips said: ‘I wish to apologise for the small number of claims I made which were not in line with the council expenses policy.

‘I have already repaid these claims, which I did when allegations that I had been overpaid first came to my attention. I have co-operated with this independent investigation and accept its findings in full.

‘It was never my intention to make claims which were not in line with the council’s policies and procedures. The timing of the lockdown in France meant that I was unfortunately prevented from returning to the UK, which in turn meant that I was unable to make use of childcare I’d previously arranged. Given the collapse in income for many childcare providers, I chose to honour the commitment to pay for that childcare.

‘I fully recognise that I should not have claimed those payments back from the public purse.’ 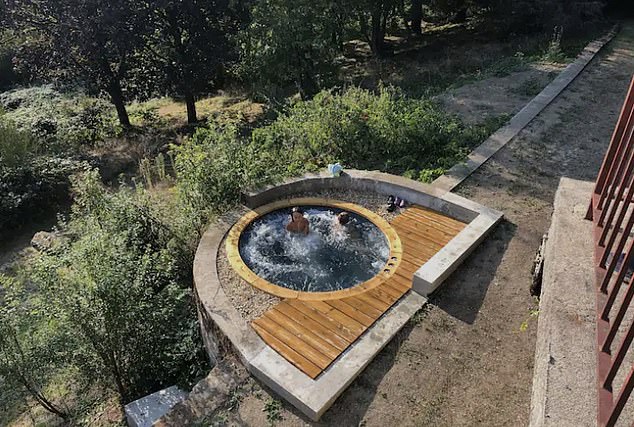 The mansion, near Limoges in south-eastern France, has 100 yards of riverbank, an island and a riverside hot tub

A Brighton and Hove City Council spokesman said: ‘There is no evidence in the report to suggest a systematic or deliberate attempt to deceive; or attempts at dishonest misuse of public funds for personal gain.

‘The councillor has also accepted the findings and has apologised.

‘Officers could and should have done more to promptly notify the councillor in question about any potential issues with their expenses claims. Councillors are the backbone of local democracy and work extremely hard on behalf of their constituents. Within this context support with childcare is not just legitimate – it’s crucial.’ 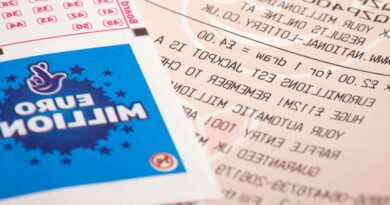 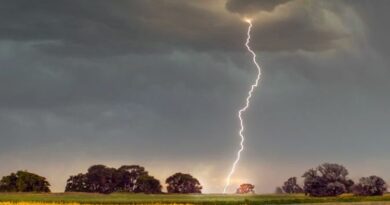