AN EVIL mum allegedly threw a newborn baby to her death down a rubbish chute after texting the dad that she “didn’t want her.”

Ana Carolina Moraes da Silva, 29, reportedly committed the atrocity in Santos, Brazil after sending messages to her partner complaining that she did not want “another mouth to feed.” 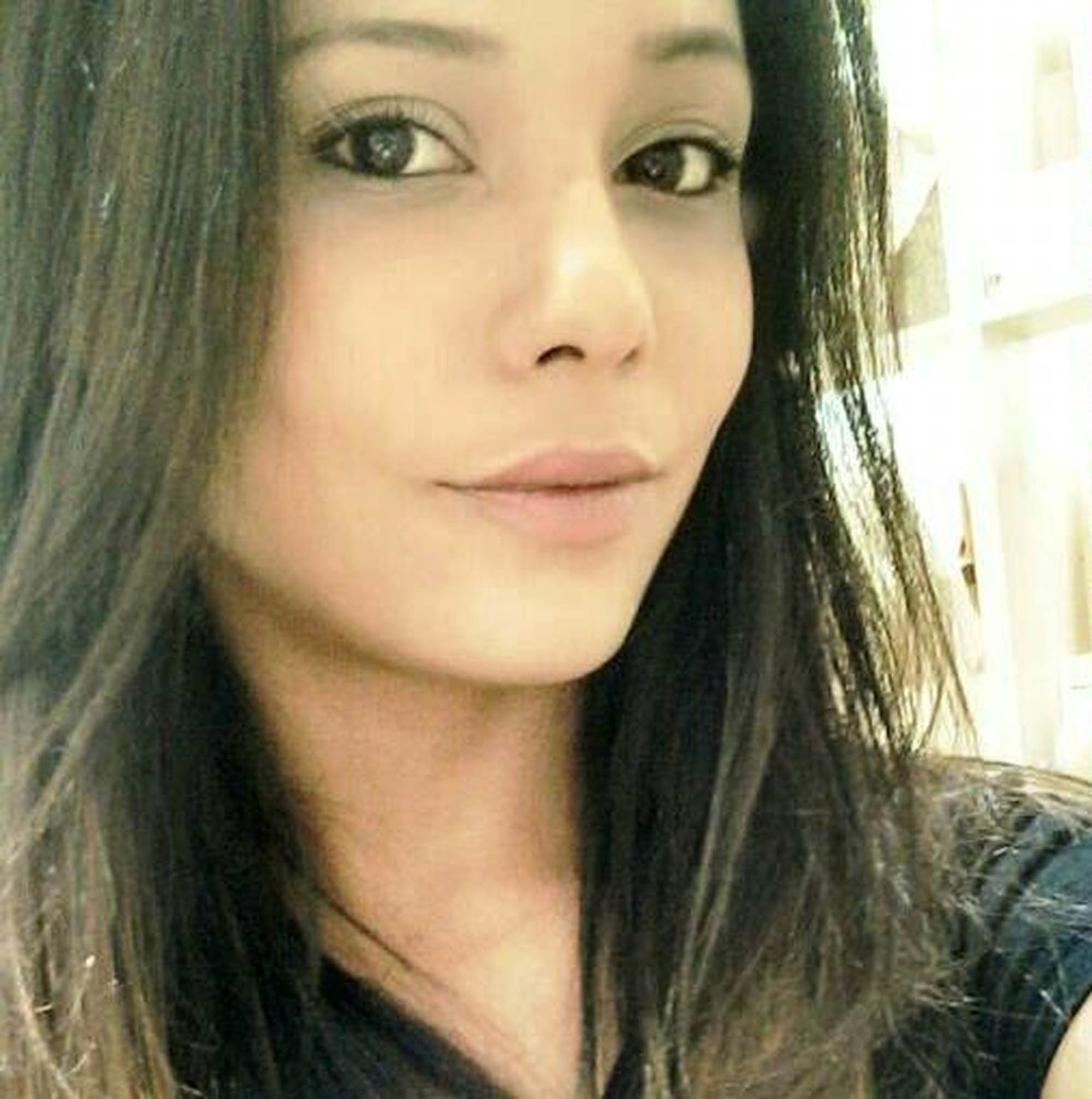 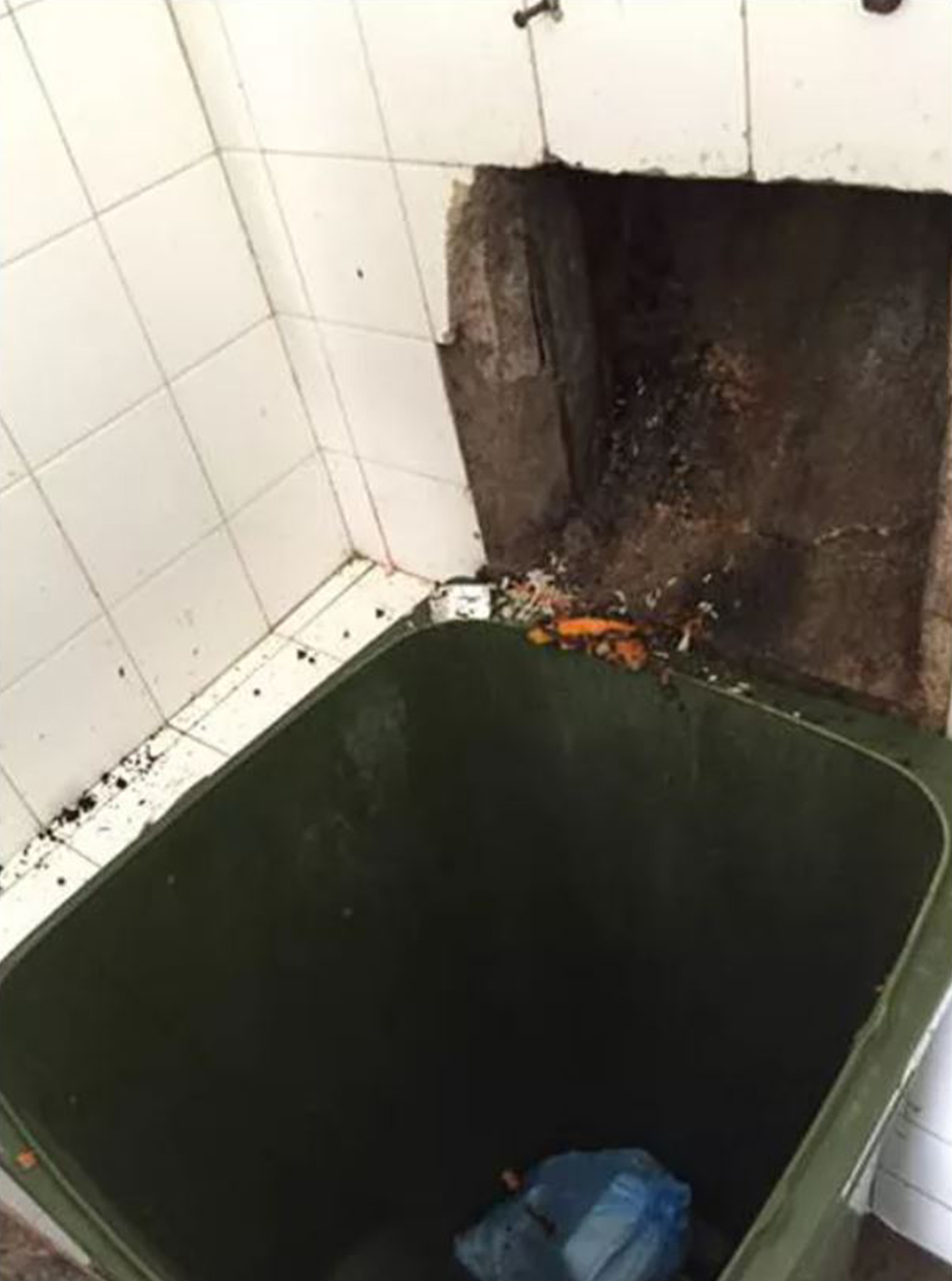 The former gymnast, and her ex-partner Guilherme Bronhara Martinez Garcia, are now set to go on trial for murder.

The baby girl’s body was found inside a waste container in front of the building where the then-couple lived shortly after the crime took place.

She was found wrapped up in newspapers inside a black bin bag sealed with a hairband.

According to the police, she was killed just hours after being born.

Coroners gave the cause of death as the fall from the sixth floor, given the child showed signs of head trauma.

Mr Garcia, who was living with Silva at the time, is accused of helping her to hide from justice, as he told police that she and her three-year-old daughter were in another municipality at the time.

WhatsApp messages viewed by investigators showed how he was dissatisfied with her daughter and did not want “another mouth to feed.”

Later messages sent from Garcia to Silva read “You killed my daughter,” followed by “Get rid of it."

Mrs Silva has subsequently been accused of homicide and concealment of the corpse after she was also alleged to be motivated by discontent towards the baby.

If found guilty, she could face 30 years in prison. 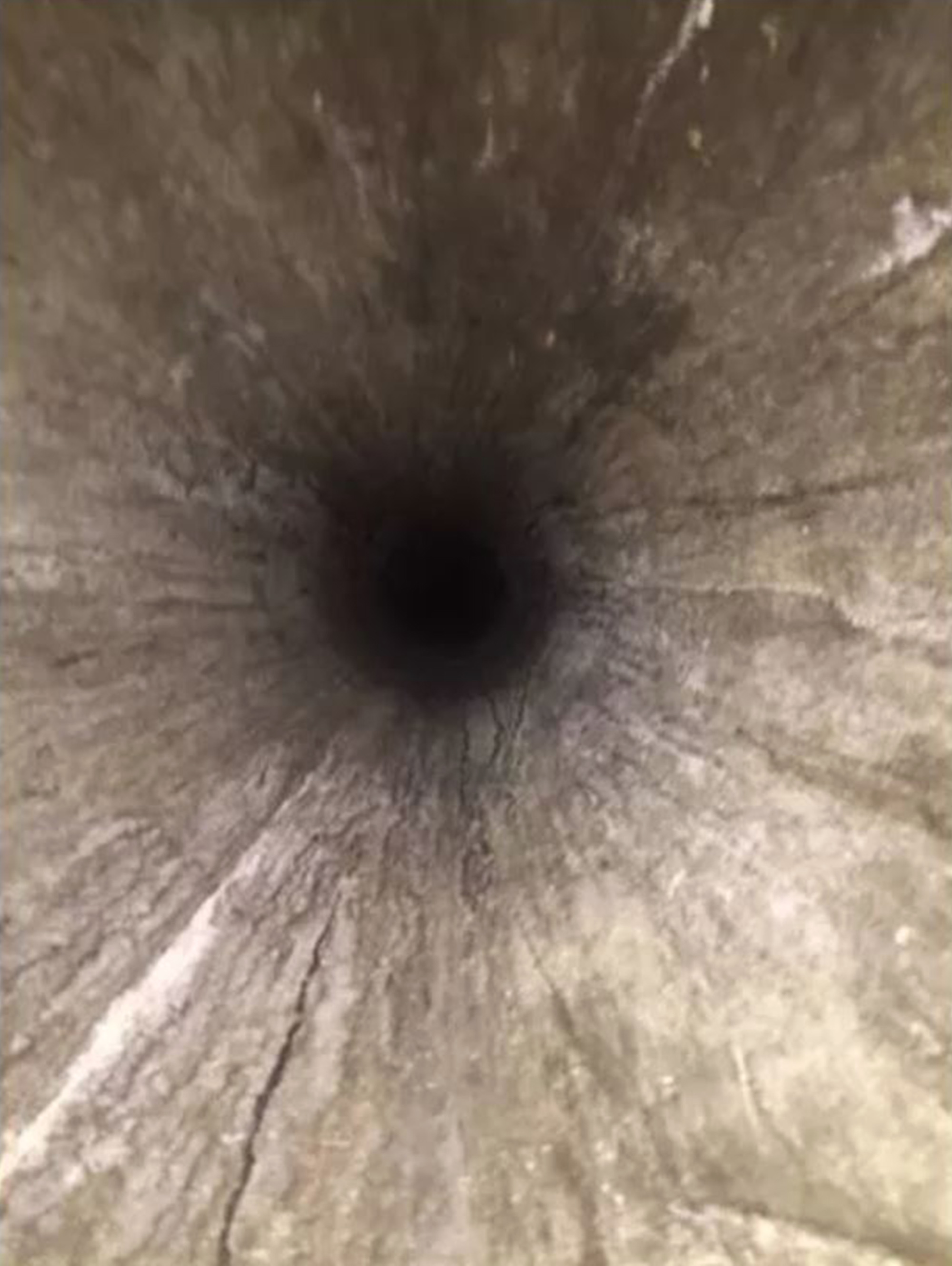 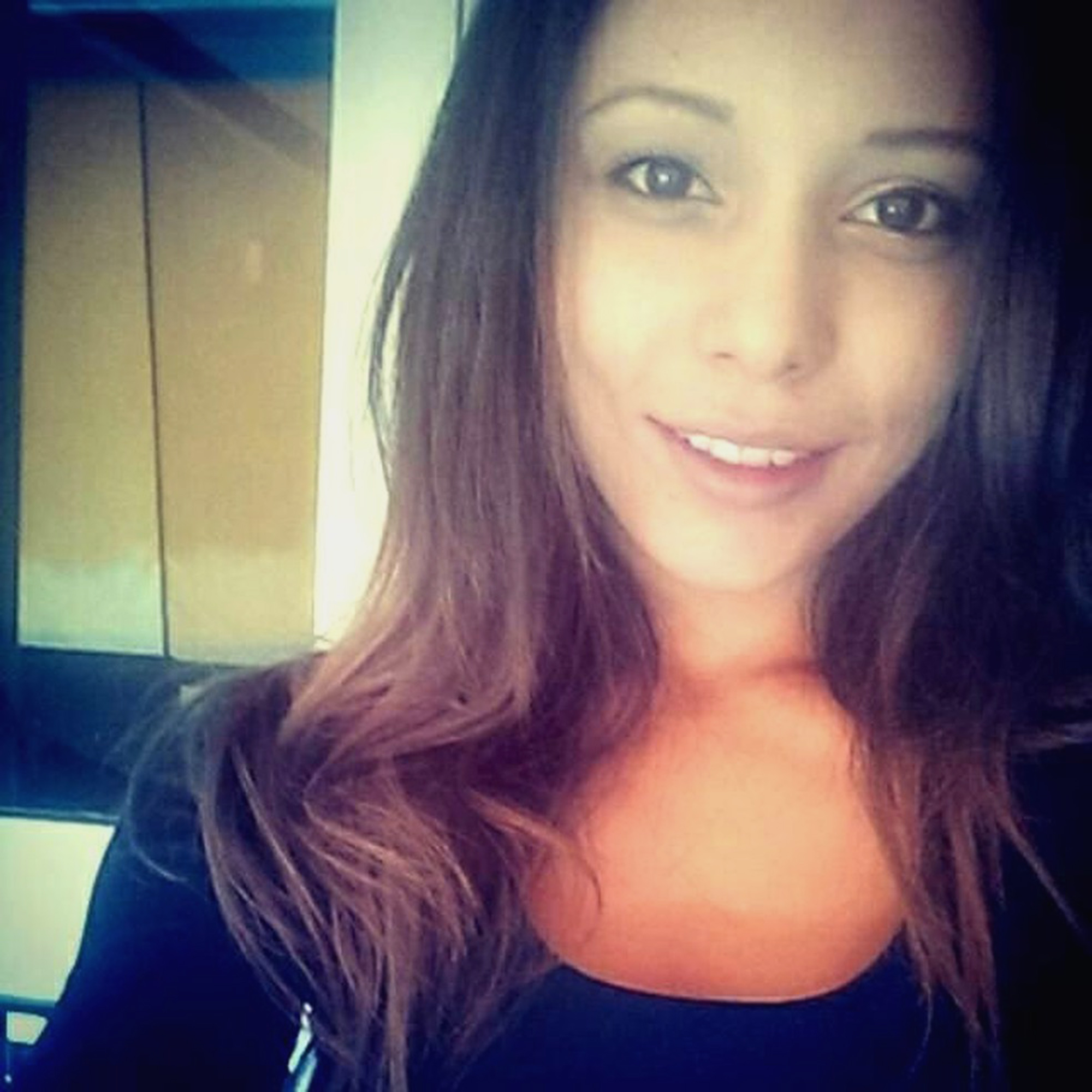 However, Silva’s lawyer, Leticia Giribelo Gomes do Nascimento, has made a number of complaints to the judiciary system about the mental health of her client.

She argued that it took 98 days since the birth of the youngster for her mother to be submitted to a psychiatric test despite the fact that she had depressive episodes prior to her pregnancy.

She has pointed to the fact that her client has no prior criminal record and needs to take care of her other daughter, who is currently being looked after by her grandparents.

Silva herself had earlier claimed that she thought she had suffered a miscarriage and disposed of the baby’s body -as to not 'scare' her other daughter.

The prosecution however believes that the crime was premeditated.

Her trial date will now be decided upon in the coming days. 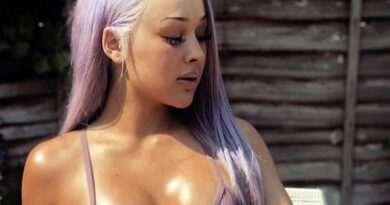 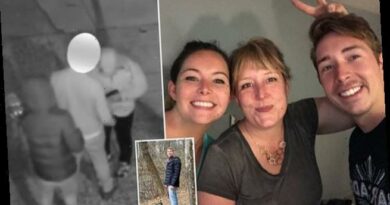