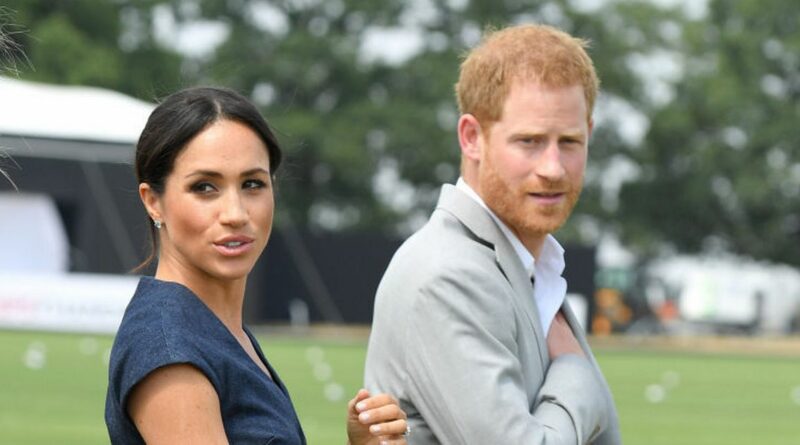 Prince Harry and Meghan Markle are 'burning bridges' with the British public and their actions may make it difficult to return to the UK, an expert has claimed.

It's expected the royals may find it tough when and if they return to the UK with fans of the Royal Family having already made up their minds, it's been said.

The Duke and Duchess of Sussex moving to America and leaving working royal life has seemingly shifted people’s opinions of the couple.

Royal commentator Jonathan Sacerdoti believes that following recent events with the pair ‘burning bridges’ that most traditional royal fans are unlikely to change their minds.

Speaking to the Express, Mr Sacerdoti said: "I think it is going to be incredibly difficult for Meghan Markle and Prince Harry to return to the UK.

"I suspect they have burnt those bridges and I can't see how traditional Royal Family fans will change their minds about Meghan and Harry.”

Mr Sacerdoti also noted how the situation had changed from the “excitement and enthusiasm” when Prince Harry and Meghan were getting married.

He also commented on how the Duke and Duchess of Sussex may have lost some support but some still remains with the younger demographic in Britain.

In a YouGov poll in September, the positive opinion of Prince Harry with the British public saw a decrease from 43% in April to 34%.

Meghan also saw a further decline in her public rating with a fall from 29% in April and to 26%.

Harry and Meghan have reportedly turned their attention to the US now following their tour of New York.

The couple was given a private sightseeing tour hosted by the city's Mayor Bill de Blasio, which included a visit to the 9/11 memorial site and the UN building.

The trip is expected to have boosted the Sussexes' profile in the US.

To keep up to date with all the latest news stories, make sure you sign up for one of our newslettershere.

Although the ex-Sun royal editor Charlie Rae told TalkRADIO that the tour was glorified tourist visit.”

Mr Rae said: “Three days in New York, and I think some of the media are getting overexcited.

“There are hardly any crowds there in any of the photos. There are more NYPD officers than anyone else.”