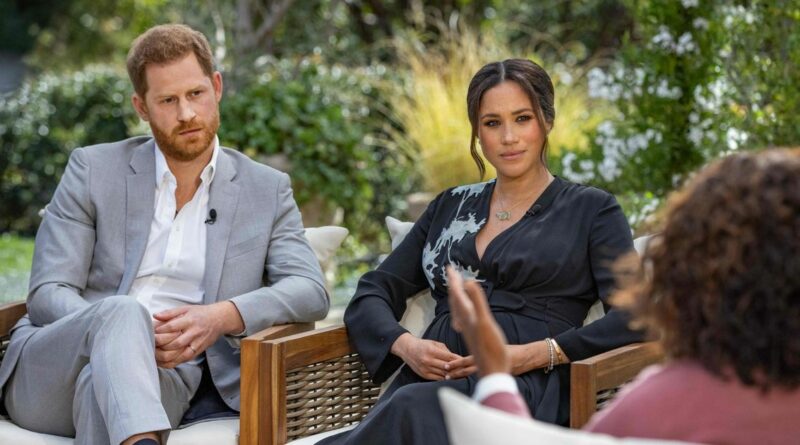 Prince Harry and Meghan Markle had always planned to use Oprah Winfrey's platform to help launch their brand away from the Palace, a royal expert has claimed.

Andrew Morton says that the Duke had secret meetings with the chat show host six weeks after his wedding to Meghan in 2018, and that she was always a useful contact whom the Sussexes had planned to use.

The journalist made the remarks following their bombshell interview with Oprah which aired on March 8 this year, drawing a staggering 5,380 Ofcom complaints by the end of its first month.

The controversial tell-all saw the pair make a number of shocking revelations about what life was like for them in the firm – addressing allegations of racism in the monarchy and sharing Meghan's battle with her mental health.

Mr Morton, author of Meghan and the Unmasking of the Monarchy, believes that Harry was meeting with Oprah and other TV executives before he had travelled to the US.

"So right off the bat, Oprah was in their sights. There was nothing impulsive about it."

He went on to say that Meghan had even spoken to the chat show host before the wedding and that elements of that conversation were "contained in her interview" and said her actions were "disingenuous".

"But what I understand from my Hollywood sources is that Harry was specifically in touch with Oprah, secretly went to see her in London in December of 2018… so the plan for an Oprah interview had been going on for some time.

"So don’t run away with the idea that it was all impulsive. It wasn’t."

The Daily Star has contacted Harry and Meghan for comment.

It's been a year like no other for the Queen, from the loss of her husband to heartache over Prince Harry. But Her Majesty has also had a lot of cause for celebration, including the birth of baby Lilibet. To mark what a year the Queen has had, OK! Magazine is bringing you a limited edition collector's issue. Get your hands on it here. 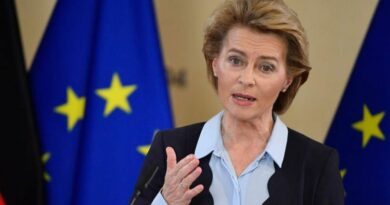