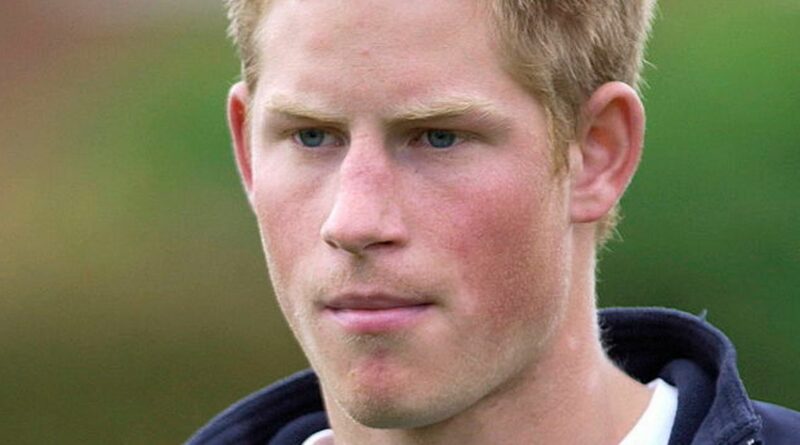 Prince Harry was mocked by school mates for carrying out his dad's eco-friendly habit which got his hands dirty.

Of all the little tricks to help out the planet Prince Charles passed onto his sons, picking up litter left Harry being teased by pals.

Being green where possible was an important trait for the Prince of Wales to drum into William and Harry which included turning off lights when not needed.

A more surprising instruction given to the young royals however was to pick up other people's rubbish if they see it dumped on the ground.

Harry revealed in an old interview that he was ribbed by mates for sticking to his dad's hands-on environment advice, the Mirror reports.

In the 2018 documentary called Prince, Son and Heir: Charles at 70, Harry admitted: "I used to get taken the mickey out of at school for just picking up rubbish.

"I don't go consciously looking for it. When you go for walks anywhere, if you see something, it stands out, you pick it up.

"It's like I've literally done this because I'm programmed to do it, because my father did it. Actually, we should all be doing it."

However, Harry isn't the only royal who has been involved in litter picking – his nephew Prince George has too.

Last month, William revealed how his eight-year-old son had become "a bit confused and annoyed" at the state of the planet during litter picking sessions.

William told the BBC Newcast podcast: "So George at school recently has been doing litter picking and I didn't realise but talking to him the other day he was already showing that he was getting a bit confused and a bit sort of annoyed by the fact they went out litter picking one day and then the very next day they did the same route, same time and pretty much all the same litter they picked up back again.

"And I think that for him he was trying to understand how and where it all came from. He couldn't understand, he's like, 'well, we cleaned this. Why has it not gone away?’"

Both William and Charles have been in attendance at the Cop26 climate change summit in Glasgow. 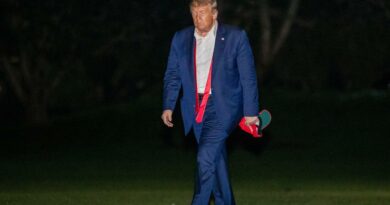 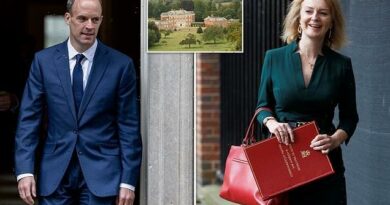 Dominic Raab and Liz Truss both stake a claim to Chevening