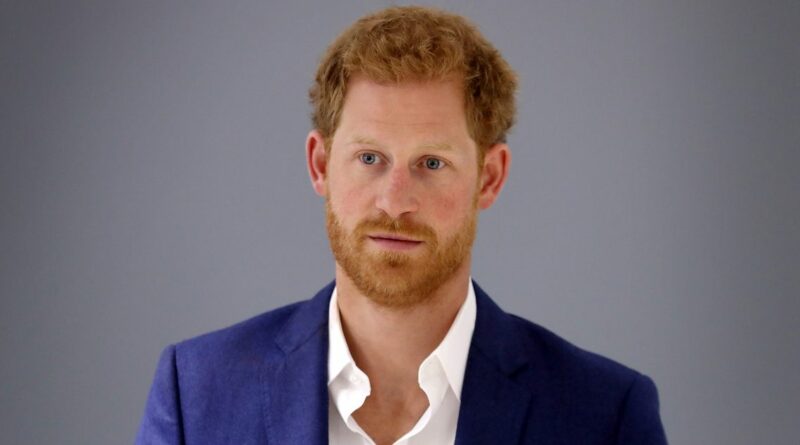 Dawn Porter, director of The Me You Can't See, Prince Harry's new TV documentary series about mental health, says she feels protective of him now she’s seen first had all the 'mean-spirited' criticism he has to put up with.

Describing how she was won over by the prince’s easy charm she says it’s hard for Americans to understand the intensity of abuse that Harry and Meghan receive in the UK.

Recalling how she met the Duke of Sussex for the first time at Oprah Winfrey’s house to discuss the upcoming TV show, she described how Harry immediately put her at her ease by informally introducing himself.

"He had clearly been in this position before,” she told Insider, “because before I could even start to stutter or say anything wrong, he just put his hand out and said, 'Harry. Nice to meet you’.”

Dawn says viewers have mainly responded to the Apple TV series positively, with many of them getting in touch to tell her how meaningful it had been for them.

However she added that the occasional sparks of very personal criticism directed at Harry only made her admire him more.

“He certainly understands how he's going to be treated in some parts of the public,” she said.

Dawn explained that ”just getting a little taste of [the criticism], I guess, in some ways I feel protective of him because I didn't really see that coming".

She added that she finds it hard to understand how a venture like The Me You Can't See, which offers help to those who need it, could be received so negatively by some.

“I thought, 'Who could be unhappy with somebody saying, here's help if you need it?'" she said.

"It does seem really mean-spirited, but, you know, I guess some people will do anything to sell papers."

The Me You Can't See is available to watch on Apple TV+. 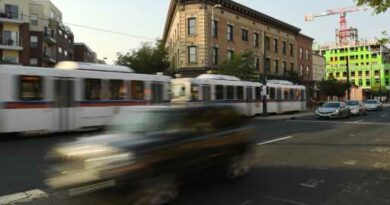 Where are the protests over gentrification of Denver’s historical Black neighborhood Five Points?