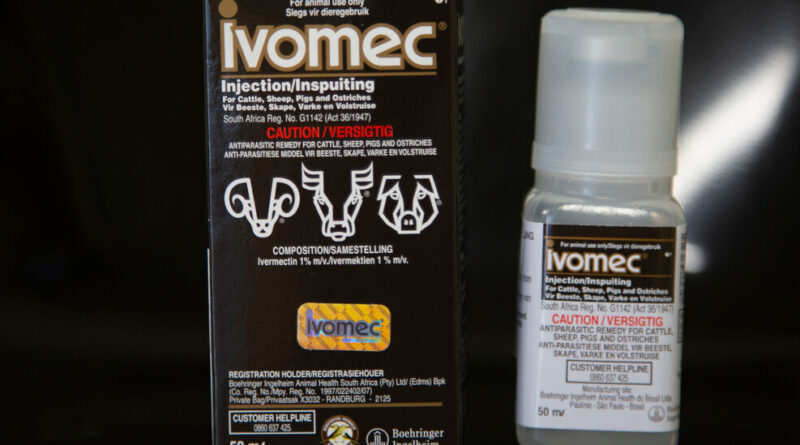 A doctor in rural Oklahoma says hospitals are backed up with patients who have overdosed on veterinary ivermectin, an anti-parasite medication. Mississippi’s health department said that 70 percent of recent calls to the state poison control center in August came from people who ingested ivermectin from livestock supply stores.

The Centers for Disease Control and Prevention reported that a person had an “altered mental status” after apparently taking five pills of ivermectin — that he had purchased on the internet — daily for five days. Another person drank an ivermectin formula intended for cattle and was hospitalized for nine days with tremors and hallucinations.

Three inmates in a jail in northwest Arkansas told The Associated Press that they were unknowingly given ivermectin among their Covid medications. The C.D.C. reported almost 90,000 prescriptions per week in mid-August, up from a prepandemic average of 3,600 per week. Veterinary supply store shelves have been emptied of ivermectin.

Public health warnings against using the drug as a treatment for Covid-19, especially not in the large doses crafted for livestock, appear to have made little dent in its surging popularity in the United States — or in the minds of its defenders in the conservative and fringe right-wing media sphere.

The podcasting giant Joe Rogan listed ivermectin this week among the treatments he was given after contracting the virus. The conspiracy-monger Alex Jones, who has been banned from Facebook, YouTube and Twitter, took out a box of ivermectin pills during one of his trademark rants and popped two tablets live on the show he still manages to stream.

Front Line Covid-19 Critical Care Alliance, a nonprofit group of doctors, promotes ivermectin as a “a core medication in the prevention and treatment” of Covid-19.

Ivermectin was introduced as a veterinary drug in the late 1970s, and then approved for use in humans infected with parasites. Since 1987, its U.S. maker, Merck & Co., has donated billions of doses that have spared hundreds of millions of people from river blindness in Africa and other parasitic diseases. Two scientists shared a Nobel Prize in 2015 for their work in developing the drug. But in the United States, it has limited human applications, like treating lice and rosacea, and has been primarily used to deworm horses, cows and pets — until now.

On Twitter last month, the Food and Drug Administration warned that the drug was not approved for use against Covid and that taking large doses could cause serious harm. “You are not a horse,” its tweet read. “You are not a cow. Seriously, y’all. Stop it.”

In a statement on Wednesday, alarmed health experts from the American Medical Association, the American Pharmacists Association and the American Society of Health-System Pharmacists called for “an immediate end to the prescribing, dispensing and use of ivermectin for the prevention and treatment of Covid-19 outside of a clinical trial.”

Though it has not been shown to be effective in treating Covid-19, people are still clamoring to get the drug, trading tips in Facebook groups and on Reddit. Some physicians have compared the phenomenon with last year’s surge of interest in hydroxychloroquine, though ivermectin has undergone more clinical trials, which have so far repeatedly shown that it failed to help Covid patients.

One of the largest trials, called the Together Trial, was halted last month because the drug had been shown to be no better than a placebo at preventing hospitalization. In July, a research paper showing that the medicine reduced Covid deaths was withdrawn after questions arose about plagiarism and data manipulation. 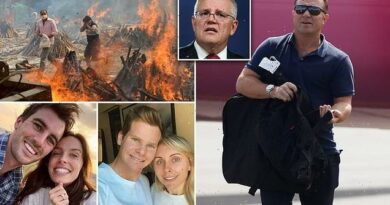