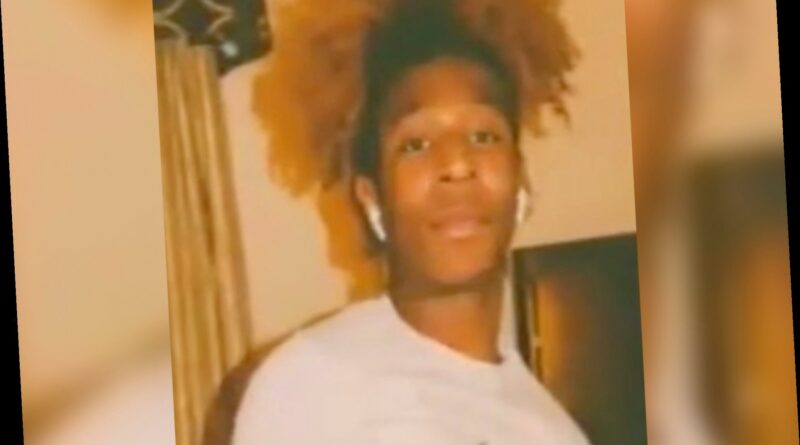 Jomani Wright — a sophomore point guard at Uniondale High School who was considered the top public school player in Nassau County — was inside a 2012 Honda CRV with three other teens en route to a gym around 2 p.m. Wednesday, when the vehicle collided with a 2006 Toyota driven by an 87-year-old man at Maple Avenue and Front Street in Uniondale, according to police and a Newsday report.

The impact caused the Honda to slam into a pole, according to cops.

Wright, a rear passenger, was rushed to Nassau University Medical Center, where he was pronounced dead.

“On behalf of the Nassau County Police Department, our condolences go out to the family friends and teammates of Jomani Wright as we confirm his death in a tragic automobile accident that occurred yesterday in Uniondale,” authorities said in a statement.

The other teens — two 17-year-olds and one 18-year-old — are being treated for non-life-threatening injuries at local hospitals, according to police.

Wright, who went by “Jo Jo,” averaged 19 points, 9 assists, 6 rebounds and 3 steals during the 2019-20 season, according to Newsday. He made Newsday’s All-Long Island boys basketball team as a freshman.

He was a great passer and scorer who helped carry Uniondale to the Nassau County championship game last season, where it lost, 61-60, to Baldwin High School, according to the paper.

The promising player scored 36 points, including eight three-pointers, in a victory over Massapequa last season.

“I am devastated,” Uniondale coach Tom Diana told the outlet. “He was the best. A different kind of kid. He was funny and playful and full of life … And he might have been one of the most talented players to ever walk the halls at our school. He had a great future.”

He “wanted to be a big-time player and he had a work ethic to match that,” Diana added.

“It’s great when your best player is also your hardest worker,” the coach said. “I have no doubt he could have become whatever he wanted in basketball.”

Wright was also an honor student and a bright soul, loved ones told CBS New York.

“Knowing I won’t be able to [play] basketball with him really hurts,” teammate Jordan Evelyn told the station. “He was always such a team player.” 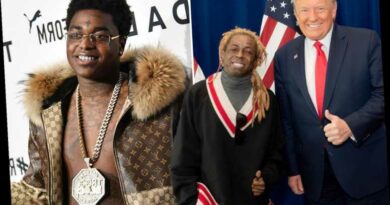