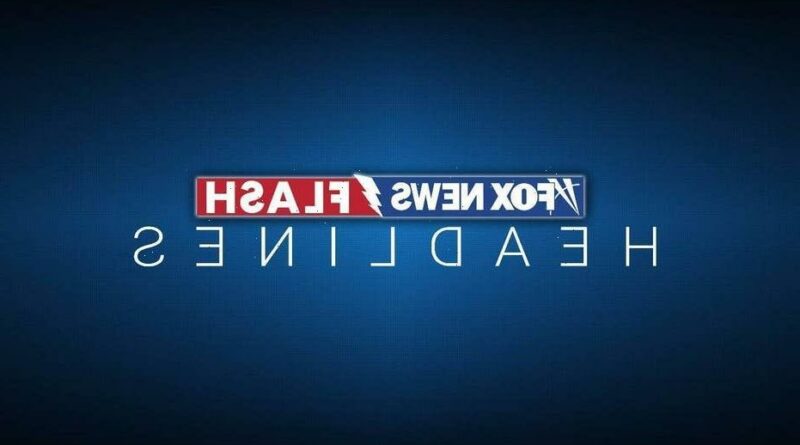 A suspect seen with what appeared to be a gun along the Hollywood Walk of Fame in Los Angeles was shot and killed by responding police Thursday, according to a report.

The suspect was spotted around 11:50 a.m. near the intersection of Hollywood Boulevard and Wilcox Avenue, FOX 11 of Los Angeles reported. 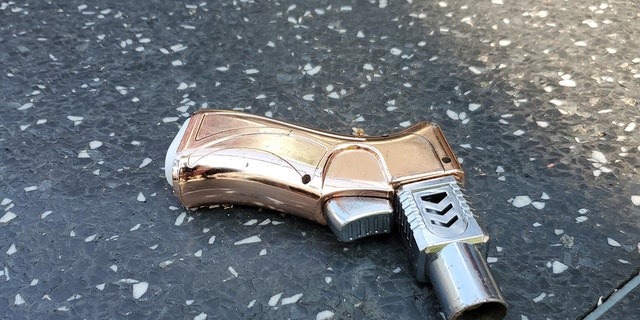 The suspect was later found to have a replica weapon, according to police. (Los Angeles Police Department)

After the shooting, police found that the suspect’s gun was a replica, not a real weapon, the station reported. The wounded man, who was not identified, was taken to a hospital, where he later died from his wounds, the report said. 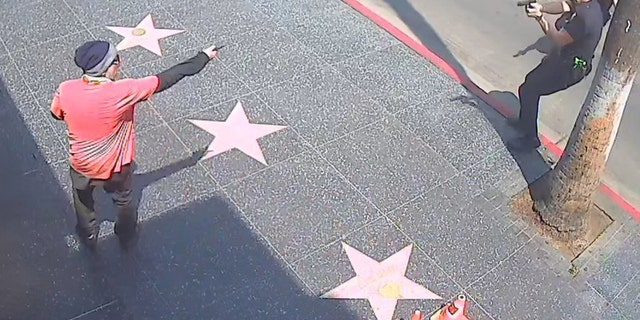 A suspect is seen pointing an object toward a police officer along the Hollywood Walk of Fame, July 15, 2021. (Los Angeles Police Department)

A woman who was near the scene at the time was hospitalized for an unspecified injury, according to the station. 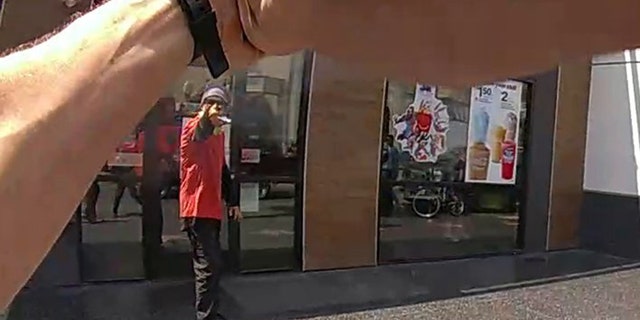 A suspect is seen pointing an object toward a police officer along the Hollywood Walk of Fame, July 15, 2021. (Los Angeles Police Department)

No police officers were injured. A stretch of Hollywood Boulevard was closed for hours as police investigated the incident, according to FOX 11. 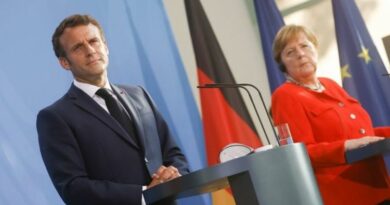 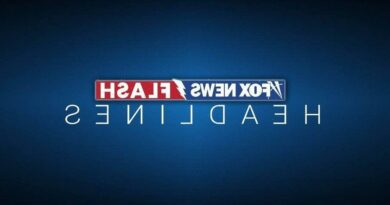 California fire erupts near site of deadliest US wildfire

The government must talk to church leaders