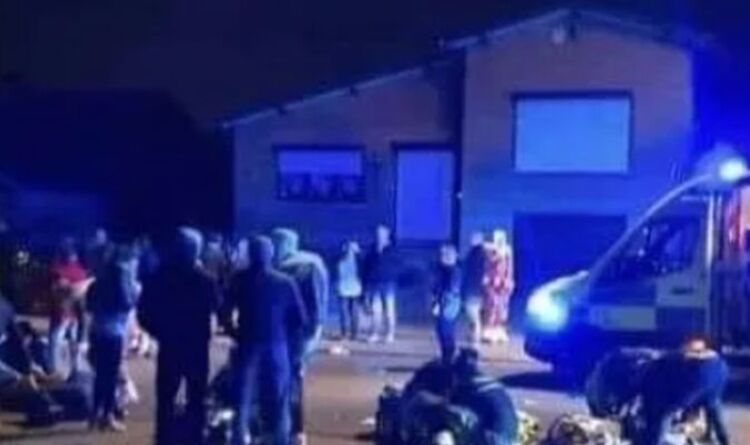 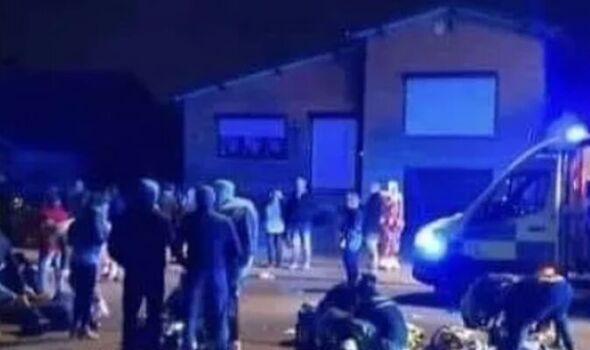 The car drove into the crowd that had gathered for a carnival in Strépy-Bracquegnies at around 5am, according to local reports. Strépy-Bracquegnies is a village in the municipality of La Louvière in Belgium. A first assessment of the incident reported that four people had died. This figure later rose to six, as reported by Reuters.

Ten others are injured. One person has been arrested.

The mayor of the village, Jacques Gobert, described the incident as a “catastrophe”.

He said: “There are no words, it’s horror.

“Having arrived on the spot some time after the disaster, to see these bodies scattered on the road.

“The people who are in pain.

“You can’t imagine that it could exist and unfortunately, that’s what is happening.

“There are no words, it’s dramatic.”

Bel RTL host Fabrice Collignon took part in this carnival and gave an account of what happened. He said: “We were picking up the Gilles, we were going from house to house.

“We were on a long straight line and there were more or less 150 people.

“We heard a noise huge coming from behind the company and the car literally drove into the group of people.

“It’s a scene I never thought I’d see in my life.

“The car accelerated and at the time to realise that there was something was going on, everyone was on the ground.

“There was music and smiles and three seconds later, it was screaming. 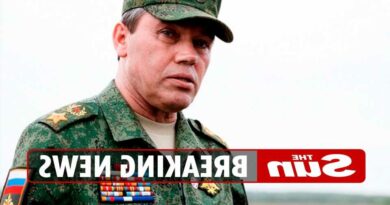