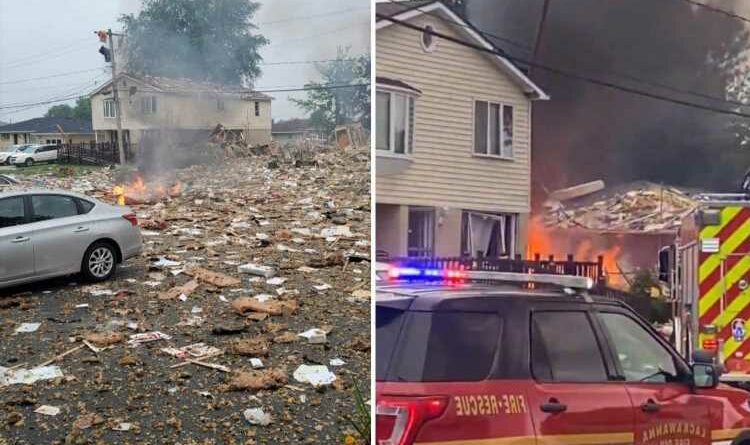 It is not clear what caused the explosion, however, unconfirmed reports suggest that it happened inside a home. 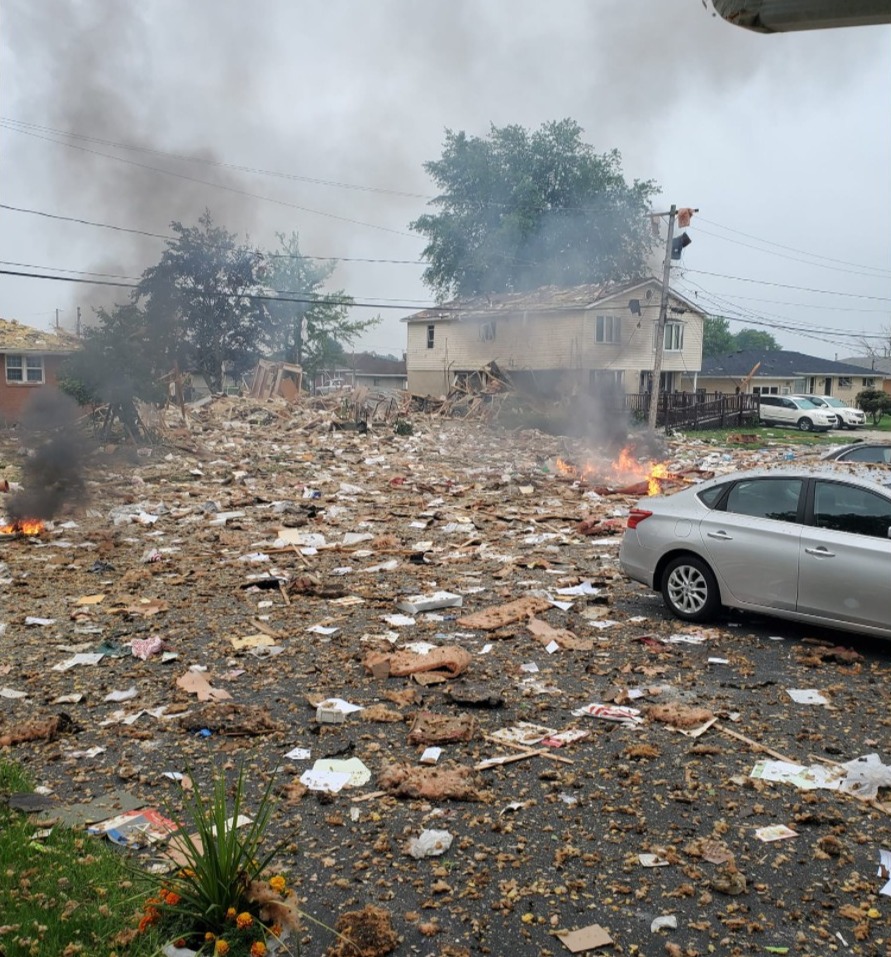 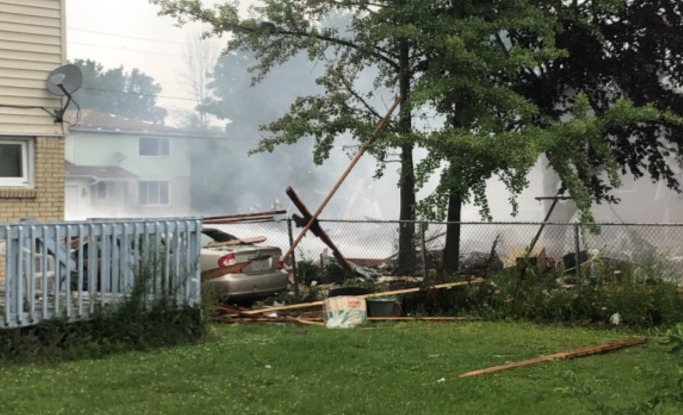 At 8.30am, more than 580 National Grid customers in the area were without power. This is estimated to be restored by 9.45am.

It has not yet been confirmed whether or not there are any injuries and if so, their extent.

Initial calls of an explosion came in at 7am, and crews rushed to the scene shortly after.

A reserve firefighter who lives nearby told the Buffalo News: "I've never seen anything like it. It was disastrous."

Images from the scene showed debris strewed across the street.

One resident in the area told WIVB that their "house felt like someone slammed into it."

Another added: "My entire house shook and the power is out, in mine and the apartment downstairs." 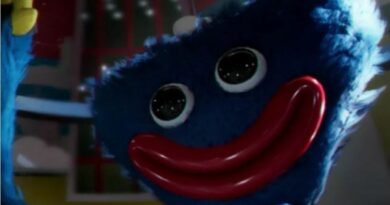 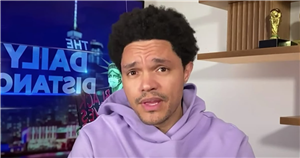