At least 12 drinkers have fallen ill in just eight weeks in an Essex town – sparking a hunt for a serial drink spiker.

Worried parents have reported their children being rushed to hospital after becoming violently ill or collapsing for no apparent reason while on nights out in Colchester, Essex.

Police have now confirmed they are investigating at least 12 cases during the past eight weeks.

They are hoping that hundreds of hours of grainy and dark CCTV footage may provide the clue to the person behind the sickening incidents. 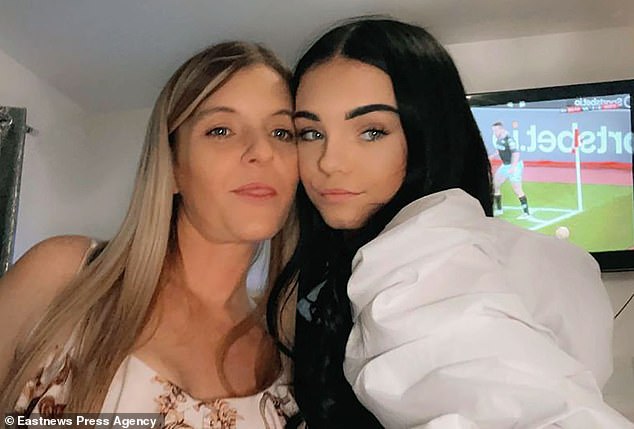 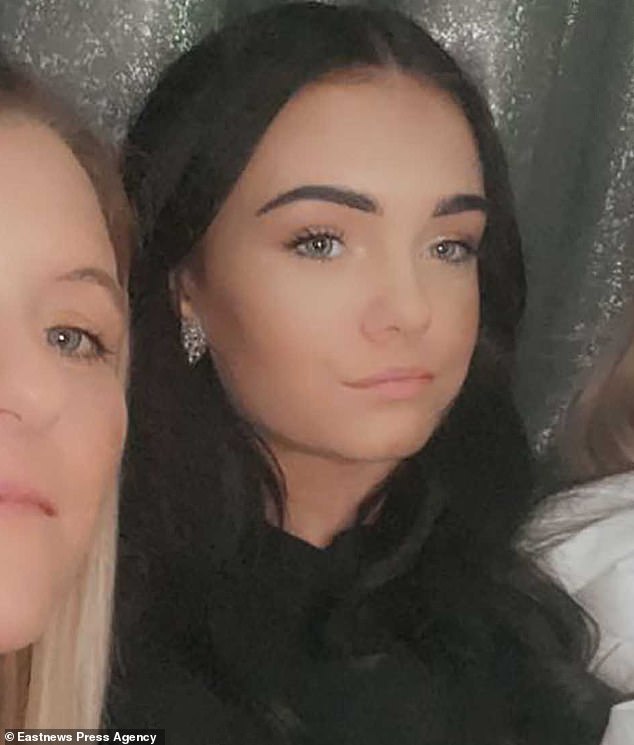 Shania, 18, had her drink spiked and collapsed while on a night out in the Essex town. She was rushed to hospital

He said: ‘It does appear that someone randomly went around spiking people’s drinks. It’s all about trawling through the hours of CCTV and looking at all the people that were round that group and narrowing it down.

‘I’ll admit it’s really difficult – it’s hundreds of hours of work looking at dark, grainy CCTV at night where lots of people look very similar. If we do find somebody, we will prosecute.’

Emma Benjamin’s daughter Shania, 18, had her drink spiked and collapsed while on a night out in the Essex town.

Emma, 39, who has been raising awareness online, said: ‘I took Shania to the hospital myself and by the time we got there she was slowly coming back around, but it was like she was paralysed.

‘By the time she was actually seen she had passed out a few more times and then the doctors just put it down to her being too drunk.

‘But I did not agree with that because her friends said they watched her change in seconds and they have never seen anything like it.’

The following day Emma says she was contacted by police officers who she says told her two other girls had been hospitalised with similar symptoms.

Her worried mother has now urged parents to help their children stay safe when they go out drinking.

‘The officers were the ones who said to me it looked like Shania was spiked, so something needs to be done to protect these girls. 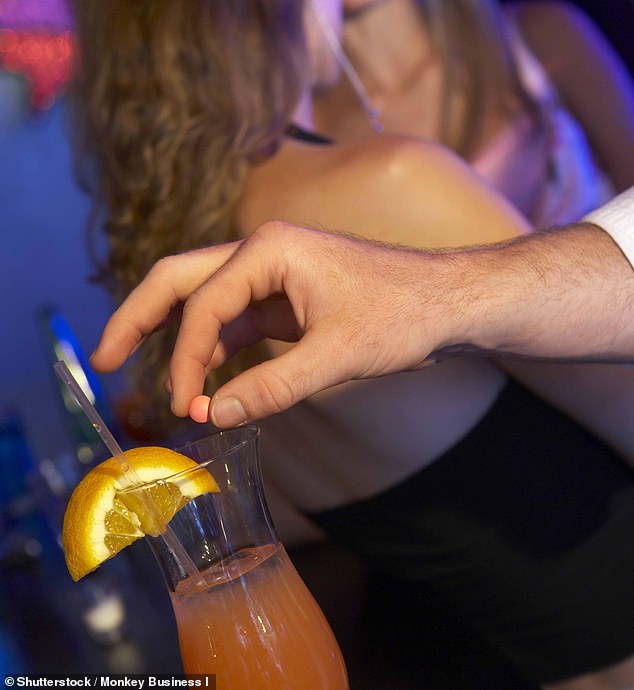 ‘I never ever want to see anyone go through what Shania did and my heart goes out to the other girls too and their parents.

‘Anyone who suspects a spiking need to report it to police even if you are not 100 per cent sure. If more people come forward, there’s more chance of investigating it.’

Shania has not been out since her spiking ordeal earlier in the month.

‘It has had an effect on Shania. She says she doesn’t want to go out or drink, it is affecting her life. I just want her to be more mindful.

‘Girls, boys and men, everyone needs to stay on your guard. If you are going out, always have someone with you or watch your drink,’ Emma added.

Council officials have been visiting the venues that have reported incidents to discuss making changes for better safety.

Mr Huddlestone added: ‘People will see a lot more posters up about drink spiking and I think some places are thinking about buying lids for glasses.

‘This is not about blaming the nightclubs because what are the odds of identifying an individual doing this while they’re doing it?

‘But they are doing their best to do this – a number of venues have started searching people before they come in.’

Anyone with information about any incidents has been asked to contact Essex Police on 101. 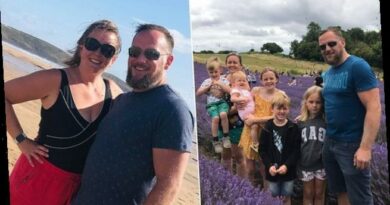 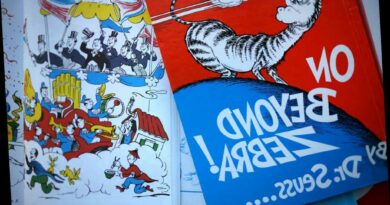