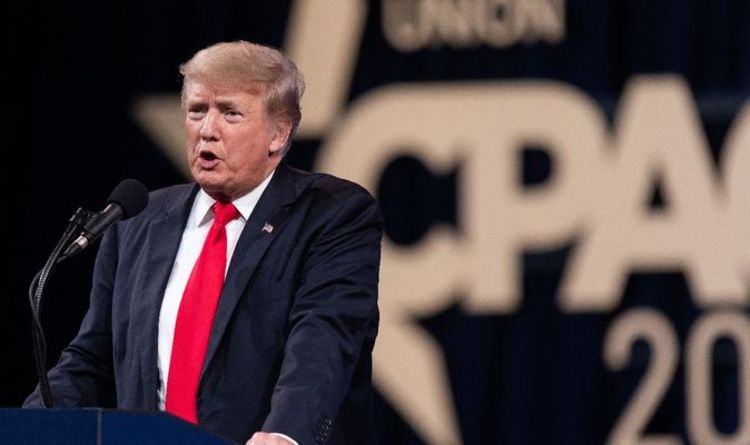 Donald Trump has not ruled out a run for the White House in 2024 amid mounting speculation the former President is eyeing up a political comeback. Sky News Australia contributor Michael Kroger has insisted that whether or not Trump runs in 2024 depends entirely on “on one thing only.” He argued that President Joe Biden’s performance in office will be the key factor in any potential Trump run.

Mr Kroger told Sky News Australia that, setting aside any health concerns, whether Trump runs for president “depends on Biden.”

“If Biden is performing badly, Trump may well run,” he said.

“If Biden’s been replaced between now and the election by Kamala Harris, which I think is a very big possibility … if he’s running against Kalama Harris, Trump runs and Trump wins.

“The jury is out, it depends on how the Democrats go in government,” Mr Kroger added.

It comes as Donald Trump comfortably one a poll of Conservative Political Action Conference attendees who were asked who they’d like to see run for the White House in 2024.

The former President received 70% of the votes in the straw poll according to results released by CPAC on Sunday.

Trump has reportedly been flirty with the idea of a run for the presidency in 2025.

Ms Blevins insisted that in the event that Mr Trump decided to run again, he would “very likely” win the backing of the US Republican Party.

Ms Belvins told George Galloway: “We are seeing his first rallies since everything went down just a few months ago. We are finally hearing from Trump, he is speaking out.

“But at the same time, he was also talking about Montana saying that there was fraud there when that is a state that he won by a significant margin so we will see how long those claims go.

The RT correspondent continued: “Now he is of course hinting at a possible run in 2024 and that is something everyone is waiting to see.

We know that whenever Democrats tried to go forward with the second impeachment trial earlier this year they weren’t able to completely stop him from being able to run again in 2024.

“Now in terms of whether he actually decides to do it or whether he is just seeing how much traction he can gain at these rallies that still remains to be seen.

But I think it is one of those cases where if he decides to run he is more than likely to get the GOP nomination.” 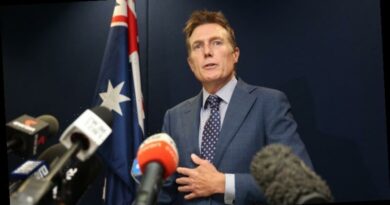 There will be no justice for anyone without an inquiry