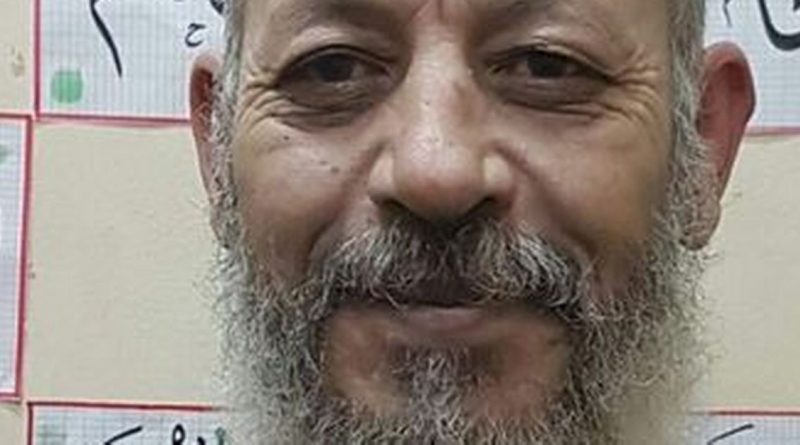 The sister of a dad-of-eight has told of the torture her brother has suffered during his time on Death Row in a Middle East jail.

Hussain Abu al-Khair was sentenced to death in Saudi Arabia after his taxi was stopped as he crossed a border between Jordan and the Gulf State in 2014 and police found 20,000 pills of the drug Captagon inside his vehicle.

Rights groups have since argued that he was being used as an unwitting drugs mule, reports The Mirror.

But, following his arrest, Hussain was taken to a black site where he endured the "most severe" forms of torture over a 12-day period. He was allegedly suspended from his feet as agents beat his legs, stomach, head, hands and face.

A confession was subsequently forced out of him and, while that might have brought an end to the physical brutality, his mental torment has continued during the ensuing years as the threat of beheading hangs over him.

Talking to the Mirror, his sister Zainab Abu al-Khair said: "My brother is living with great fear for his life. Every moment he's expecting it to be his turn as our whole family is forced to live in fear, sadness, and anxiety. It's psychological torture because he does not know when they will cut off his head."

Hussain's eight children remain in Jordan in "misery because of their dad's absence".

As the main breadwinner, the humble cab driver's nine years in prison have also left the family desperately poor. Zainab – who now lives in Canada – raised her brother's case before the Human Rights Council in 2019 and has repeatedly pleaded with the world to intervene and save his life.

One of them was a vow that non-violent offenders would no longer be slaughtered.

This would include the drug-trafficking charge Hussain vehemently denies. But Zainab says such promises are empty and that the state-sanctioned killings continue behind a curtain of secrecy.

Now an elderly man, he has diabetes, high blood pressure and excruciating foot pain – a souvenir from the torture, his sister says.

He is also nearly blind and gripped with horrendous pain in his stomach and legs, but doesn't know the cause because he's denied medical care.

Hussain fears too that he'll be buried in Saudi Arabia, depriving his family of the opportunity to grieve over his body in his homeland.

Zainab told the Mirror how much she misses her sibling, who loved "music, singing and sports" and was a family man who "was always smiling, loving life, and telling jokes".

She added: "How does this happen when we are in the 21st century? What will our grandchildren say about us when they read the history books?" 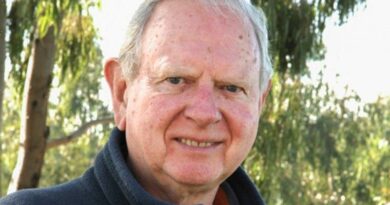 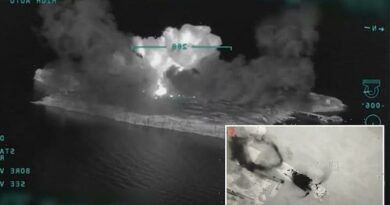