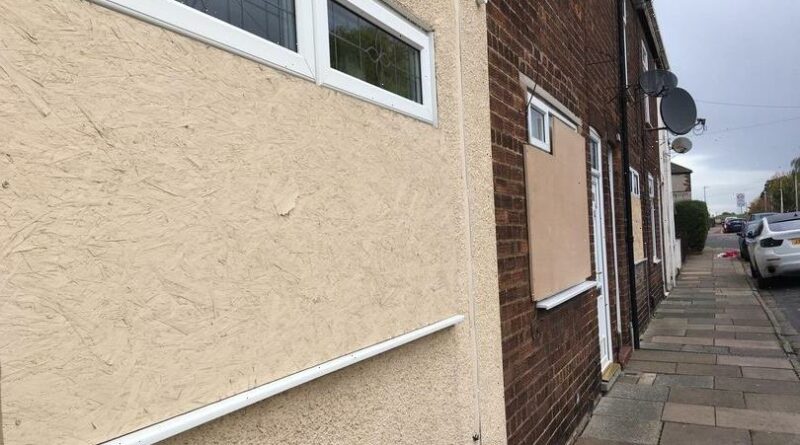 TERRIFIED residents have boarded up their own windows for three years after a torrent of crime on their street.

Locals living on the "terrible" road in Grimsby, Lincolnshire, have faced 50 years of torment – and say it is now worse than ever and they simply "don't feel safe". 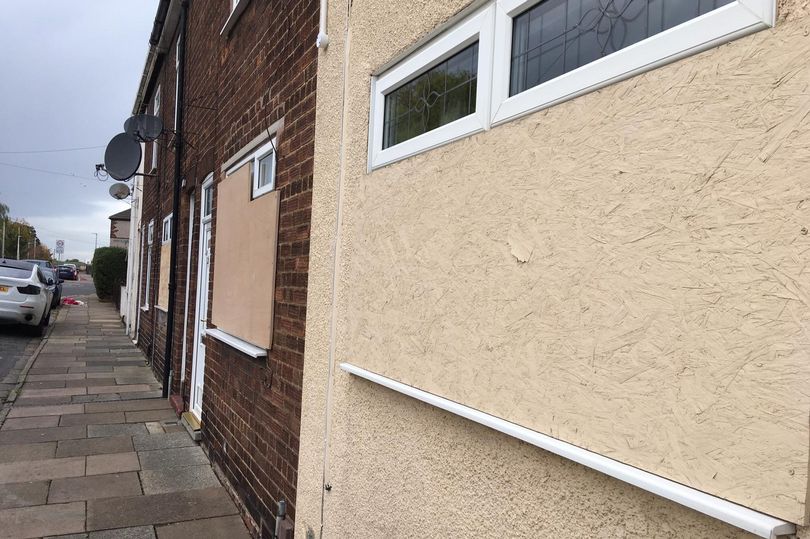 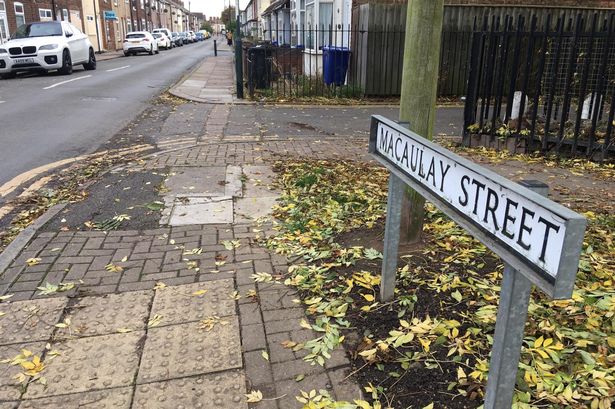 The latest incident to hit Macauley Street saw petrified residents woken in the middle of night to deafening bangs.

A mob of masked men in white gloves were then spotted attempting to break into a property.

Police later stormed the premises and discovered a large haul of cannabis.

It follows a string of similar incidents which have left some living on the road with no choice but to board up their own windows.

One pensioner told GrimsbyLive she spent £100 to cover them in plywood – and they have been that way for three years.

During the latest fright, she said heard repeated booming thuds at 11.45pm before looking outside to see "a man at the back of the house and he was wearing white gloves".

"I called 999 because it looked as if the place was being burgled and there were others nearby," she added. "We counted about five of them in all."

The OAP continued: "The police were there straight away and looked around and found it was choc-a-bloc with cannabis plants.

"They were there all night and most of Saturday too.

"We are never told what has happened and it was left as it was, not boarded up.

"The people that lived there will all have keys so they could come back at any time and we are all worried."

Her home was allegedly attacked by a man who smashed the windows of a number of neighbours following a dispute with an ex-partner.

She said: "It cost me £100 to board it up and I have left it as it was because I don't ever want my window being smashed in ever again.

"I have lived her for 47 years and I am too old to be getting involved in what goes on in the street."

She told how the landlord of a nearby property had boarded up the home to prevent an evicted tenant gaining access to the property.

But he repeatedly returned each night, using a ladder to climb in through an upstairs window.

Neighbours were fed up with the risk to their property they smashed up the ladder.

The pensioner said residents had frequently alerted police and community leaders to their concerns for safety in their neighbourhood.

She said: "It is terrible living round here at the moment.

"We have seen new CCTV cameras going up on Haycroft Avenue and near the subway and on Bemrose Way, Chantry Lane and there is one on Macaulay Way.

"But it is pointing the other way and doesn't cover Macaulay Street. No camera does. We don't feel safe."

It is terrible living round here at the moment.

A young mother also told how she had lived in the street for five years and had seen crimes every week.

"You see it all the time. It starts to worry you," she said.

A Humberside Police spokesperson said officers were called to reports of a disturbance at a property on Macaulay Street, Grimsby, at approximately 11.15pm on Friday, October 29.

They added: "Upon attending officers discovered a large cannabis grow throughout the property.

"It is believed that two unknown men were attempting to gain access to a premise and shortly after are reported to have fled the scene."

Officers are now appealing for anyone with information to come forward quoting reference 16/107036/21. 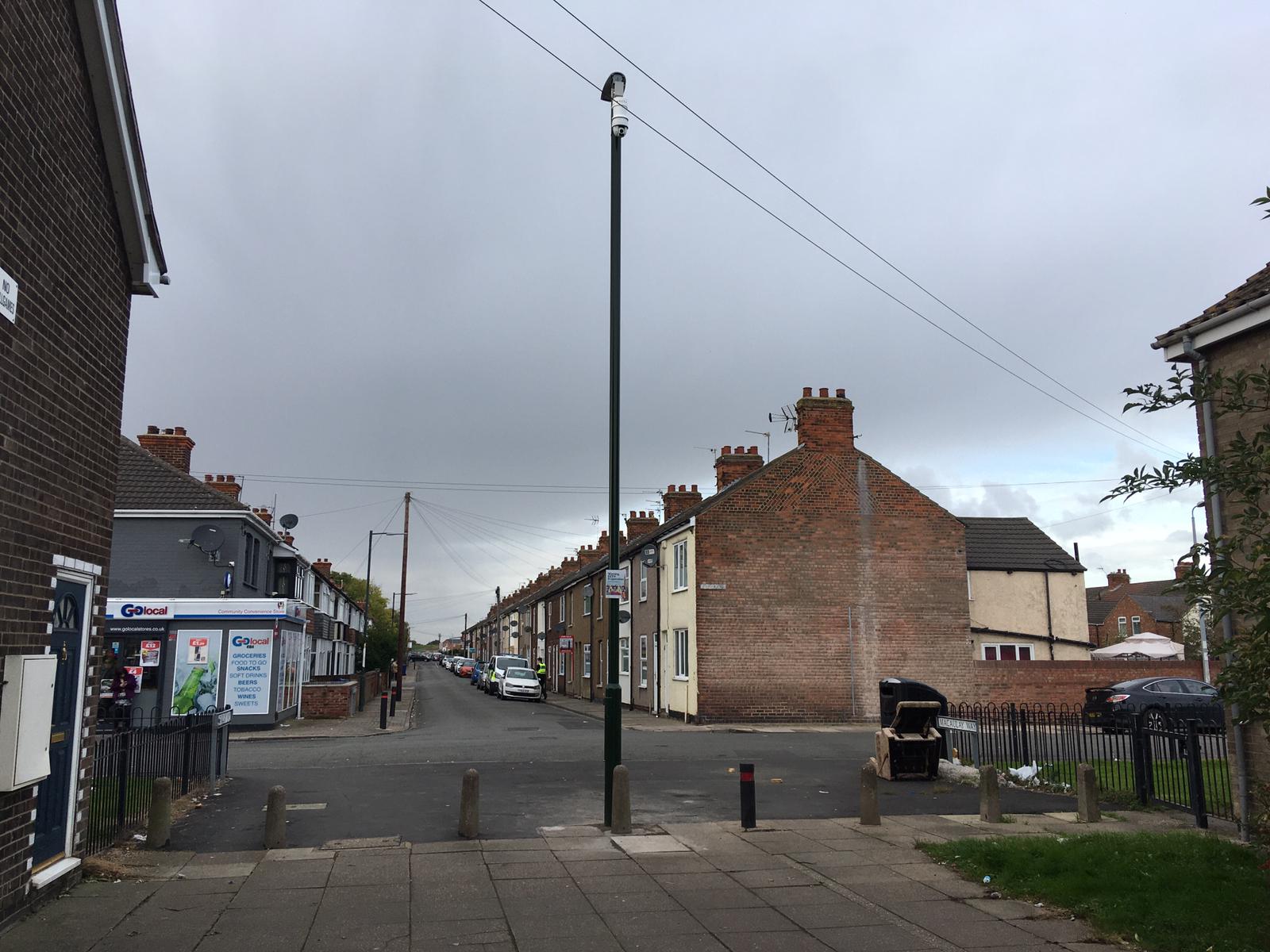 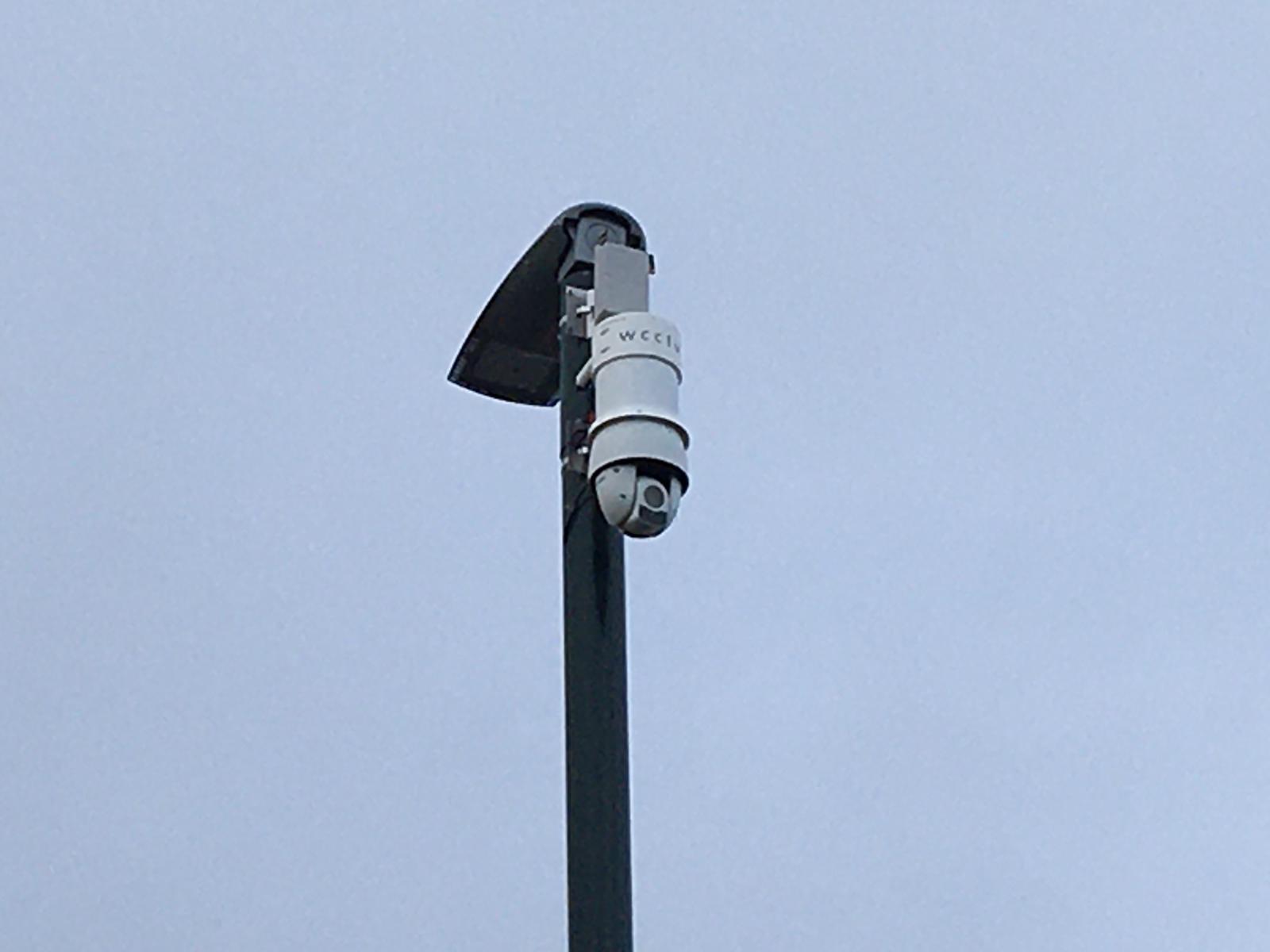 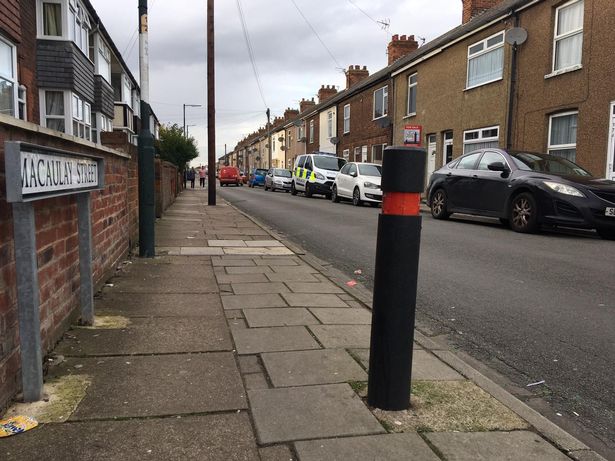 It's time to raise curtain on our theatres again, ministers are told

Coronavirus: Meet 8 people around the world hustling to survive pandemic