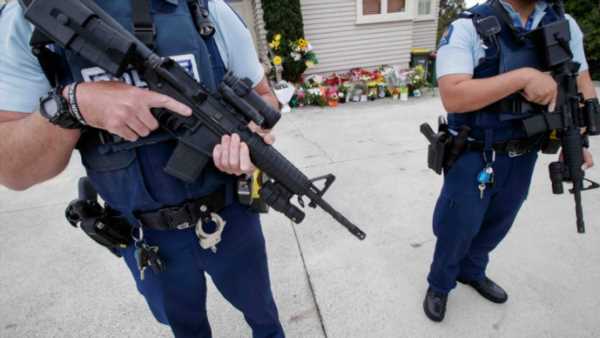 The number of investigations into allegations of police using excessive force have quadrupled in one major city since 2016 and more than doubled in another.

Data obtained by the Herald through the Official Information Act shows investigations in Auckland have increased by 300 per cent, going from 16 in 2016 to 64 in 2020.

Use of force on duty allegations relate to when an employee potentially exceeds the level of force necessary to achieve their objective.

In a statement, a spokesperson said police have had a 70 per cent increase nationally in complaint volumes since 2016 due to several factors, including the way they are processed.

Police noted that while allegations had increased, in Auckland there had actually been a decrease in the total that were upheld.

Around the country the number of complaints upheld had only increased by about five.

Of last year’s nearly 500 investigations, almost all were not upheld and no one faced disciplinary action or was dismissed.

About 40 of the complaints did however result in remedial or performance training, which may include having to retrain, upskill or discuss the matter to improve their responses in the future.

The remaining investigations were ongoing or resulted in some form of retraining or upskilling in a particular area or working to improve their responses in the future.

In the last 12 to 18 months he said police had come under heavy scrutiny around the world and that has flowed into New Zealand as well, which he said could be a factor.

At the same time however, he said the amount of incidents police were attending had risen significantly.

“In the last four years family harm incidents tended to go up 44 per cent for instance, mental health has gone up by 24 per cent.”

He said the nature of police work can be confrontational and using power to arrest people or force them to do things they don’t want to do can make people unhappy and therefore complain.

“That’s why you see a lot of complaints, but actually not upheld.”

Allegations like this can be reported by the public, individuals and organisations, or by the police.

Recently the police watchdog found an officer used excessive and unjustified force on a drunk and aggressive man by kneeling on his head and cracking his teeth on the pavement.

The investigation found that the force used was excessive and not justified but the man did not want to take the matter any further and police decided not to charge the officer.

“Police dealt with the officer’s conduct through an appropriate employment process. The authority agrees with the police findings and outcome,” the authority said.

And a month ago the actions of two Armed Offenders Squad members leading up to the fatal shooting of a Kawerau man were found to be unjustified by the Independent Police Conduct Authority.

The findings into the February 2019 shooting of Astin Hooper said although the two AOS officers were acting in self-defence when they fired at Hooper immediately after he shot at them, their prior actions were not justified in the circumstances overall.

The officers escalated the situation by driving past an existing cordon towards Hooper which resulted in him firing at them, the report said.

The police annual Tactical Options Report found Māori were overrepresented in use of force events, with Māori males aged between 17 and 40 years make up less than 3 per cent of the general population but accounted for 35 per cent of these events.

A police spokesperson said constabulary employees and authorised officers have the power to use reasonable force to overcome someone escaping or resisting police or when there is a justifiable belief the offender’s actions will harm any person.

“These allegations are used when an employee has potentially exceeded the level of force necessary to achieve their objective.”

Complaints are handled by the IPCA and depending on the nature of the notification they will either conduct an investigation, oversee or review a police investigation, facilitate a resolution by explanation of agreement with the complainant or decline taking further action. 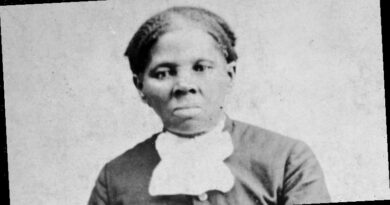