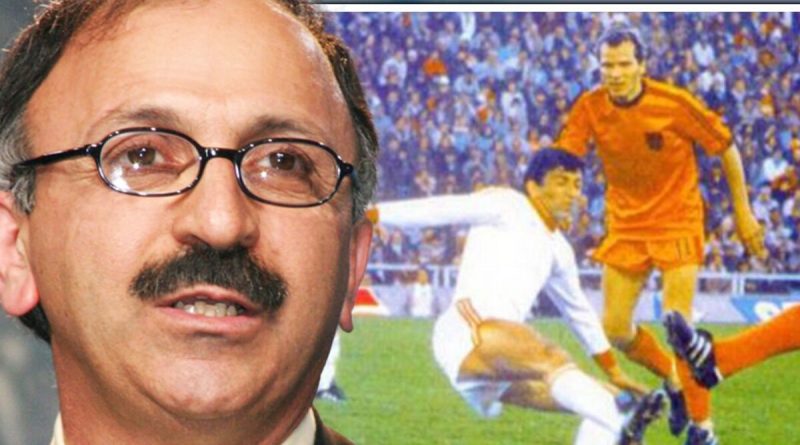 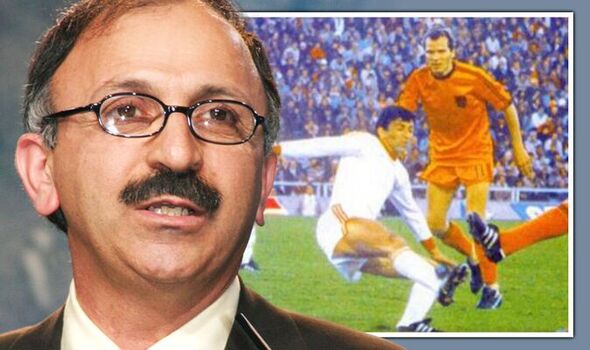 Now Iran finds itself in the same group once more – playing England tomorrow – and history, he says, is repeating itself.

“There was no sign of imminent, large-scale change when we left Iran that summer,” recalls Hassan, 72, from his home in Paris. We drew 1-1 with Scotland which was considered an excellent result for us.

“But as soon as I landed back at the airport in Tehran one month later, I could hear chants of “death to the Shah”. A few months later, the Shah was overthrown.

“Many things have dramatically changed since 1978, but the similarities are striking. Iran is going to the World Cup and is once again roiling in nationwide protests against tyrannical rule. Cries of “death to Khamenei” are being echoed almost every day, with young Iranians clashing with oppressive forces and burning the billboards and statues of the regime’s leaders.”

Hassan fled Iran in 1978 and went to California to continue his graduate studies in sociology’ He later moved on to Paris.

He became a harsh critic of the regime in 1983 when his former team mate and team Captain Habib Khabiri was executed for opposing his country’s Islamic rulers, who had “stolen” the revolution from liberals and socialists.

“What kind of a barbaric regime executes its champions and the captain of the national team? This is the type of the regime the Iranian people are still facing,” said Hassan, who now makes speeches in support of the exiled opposition group, the National Council for Resistance of Iran.

“The regime is so loathed that it cannot even try to exploit the World Cup for propaganda. A big change in Iran is under way.”

More than 380 protesters have been killed – including at least 58 children – and at least 16,000 people detained since protests began in September following the death in custody of Mahsa Amini, 22, who had been arrested for allegedly breaching the Islamic dress code for women.

Foreign Secretary James Cleverly yesterday confirmed that Iran’s plans for nuclear weapons were “more advanced than ever before”.

“Today, Iran’s nuclear programme is more advanced than ever before, and the regime has resorted to selling Russia the armed drones that are killing civilians in Ukraine,“ he said, at a security conference in Bahrain.

“As their people demonstrate against decades of oppression, Iran’s rulers are spreading bloodshed and destruction as far away as Kyiv.

“Britain is determined to work alongside our friends to counter the Iranian threat, interdict the smuggling of conventional arms and prevent the regime from acquiring a nuclear weapons capability.”

Boy, 8, seen wandering around streets in his pyjamas and slippers was actually SLEEPWALKING, police say

Girl, two, becomes one of youngest in Britain to have ovary removed

Explained: Who are the far-right Proud Boys?