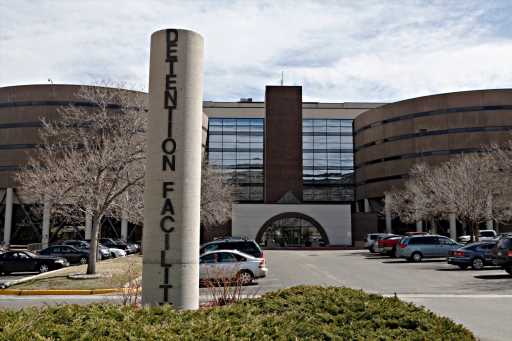 A Jefferson County man was arrested Friday as a suspect in the November shooting death of his wife.

Scott Lee Smith, 46, is being held at the Jefferson County Jail on suspicion of first-degree murder, according to a sheriff’s office news release.

On Nov. 1, 2020, deputies responded to the 5400 block of West Ottawa Avenue when Smith called authorities and said that he shot his wife, Kanokwan Smith, 48, when she came at him with a weapon, the release said. Kanokwan Smith was found dead inside their residence.

Smith was booked on a first-degree murder charge at the time of the shooting, but was released because “evidence at the time was not sufficient to support criminal charges,” the sheriff’s office said.

The homicide investigation continued and Smith was arrested Friday. He’s also being held on suspicion of tampering with physical evidence and domestic violence. 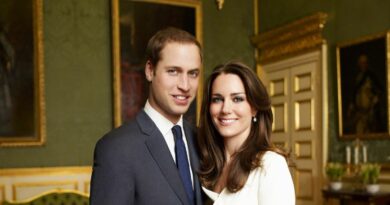