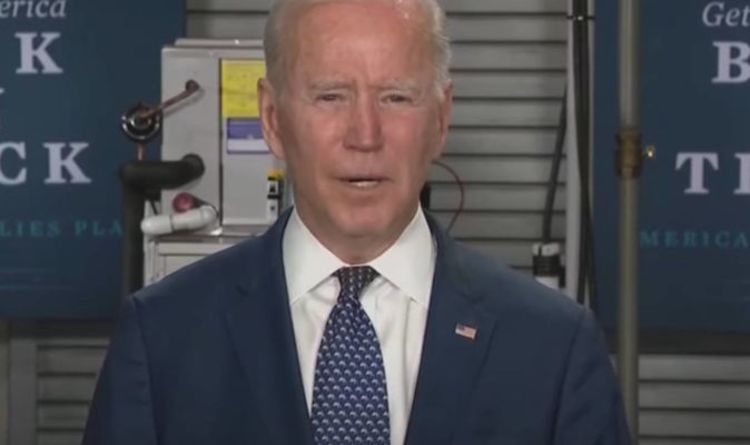 President Joe Biden appeared at Tidewater Community College in Virginia as part of his promotion tour for his latest $1.8trillion investment into families, children, and education. But the head of state added to his long list of blunders when he suggested he would not make anyone earning less than $400,000 pay “a single penny in tax”. Critics and allies alike both mocked the President online praising him for his unintentional large tax break.

Discussing his latest investment plan, Mr Biden told reporters: “The reason I am bothered to do this is I keep hearing on the press that Biden is going to raise your taxes.

Many took to Twitter to mock the president, with Republican Senator Ted Cruz writing: [Democrats] accidentally calling for abolishing income tax for those making under 400k, I accept!”

Another wrote: “Oh nice, Joe Biden is setting the tax rate for folks earning less than $400,000 to 0 percent.” 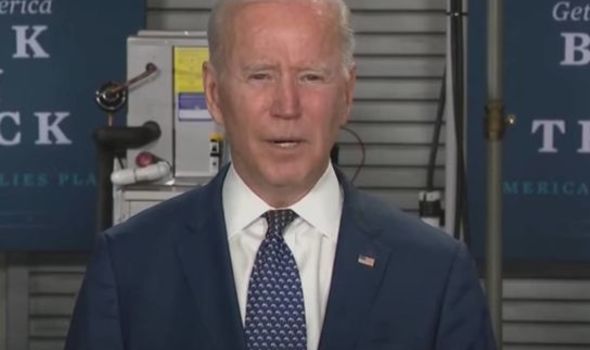 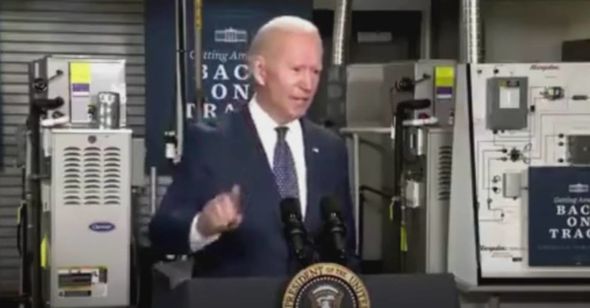 The blunder was clarified after the speech where Mr Biden was referring to a promise which would not see tax increases for anyone earning less than $400,000 rather than paying no tax at all.

But those who are in the top 0.3 percent of US earners will see a rate hike and a hike on corporate tax too.

Corporation tax is set to be hiked from 21 percent to 28 percent with an introduction of a minimum global corporation tax.

Capital gains tax is also expected to nearly double to 43.4 percent which will help fund his $1.8trillion plan. 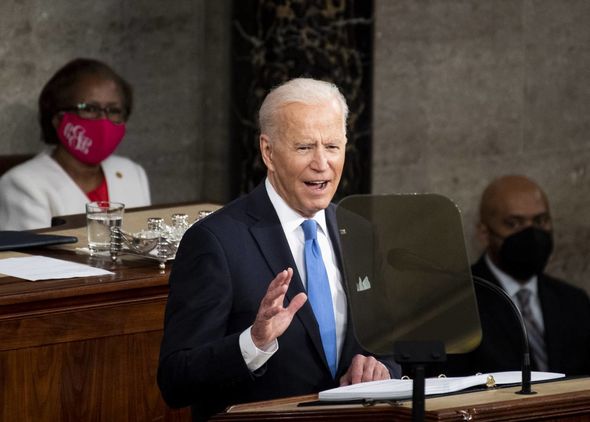 Republicans have already stated they would not support the plans as they fear it may drive business outside of the US.

As part of his $1.8trillion investment into education, around $250billion will be allocated for free preschool.

$140billion will also be put aside for free community college for two years regardless of a person’s income.

In his speech to the community college, Mr Biden said: “I’m here today at Tidewater Community College to talk about America’s Family Plan and that I announced last week. 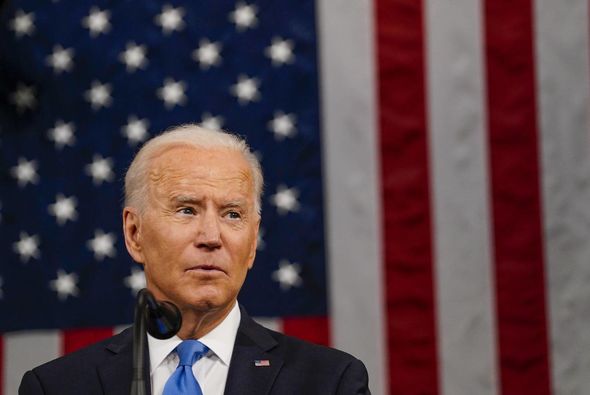 “A once-in-a-generation investment in our families, in our children that addresses what people care most about and most need.

“It all starts with access to a good education, as you all know.

“When America made 12 years of public education universal in America in the early 1900s it made us the best-educated nation in the world and you saw the benefits that came from that.