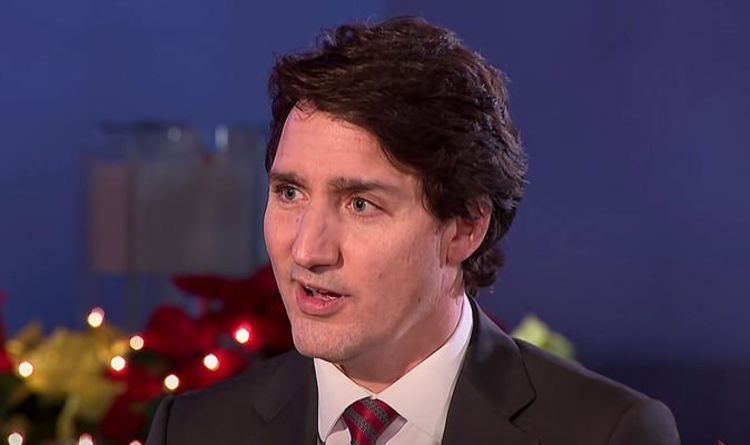 Broadcaster Tonia Buxton admitted to being left stunned by Justin Trudeau’s “polarising” statement saying that unjabbed people often possess “racist” and “misogynistic” attitudes. Ms Buxton slammed the Canadian Prime Minister for uttering such preposterous words given the influential and powerful position he finds himself in as his country’s supreme man. Mr Trudeau was the second world leader in recent days to launch on a salty rant on the unvaccinated after Emmanuel Macron said he wanted to “p**s off” those refusing to be jabbed.

Talking to Mike Graham on TalkRADIO, GB News presenter Ms Buxton took offence at the claim that anti-vaxxers are often women-hating and xenophobes.

She maintained that he should have known better as “certain things” are better left unsaid as they could bring up unwanted memories dating back to the discrimination during The Second World War.

She told Mr Graham: “That’s the leader of Canada!

“He is coming out with such polarising things. We are not allowed to say this but certain things happened during the Second World War.

JUST IN: ‘Boris is marching to the exit!’ Fury erupts as free NHS prescriptions axed

“And you [wonder] how did they happen and it’s like this!”

Ms Buxton had previously taken aim at former Prime Minister Tony Blair saying that unvaccinated people are “idiots”, claiming that he is a “liar” and “a bad man” who no one should listen to.

She also hit out at suggestions that jabs should become mandatory, branding the proposals “insane” by the end of last year.

Mr Graham then asked what her take was on French President Emmanuel Macron’s comments that he would “hassle” unvaccinated people until they change their minds.

Ms Buxton, who vowed to never wear masks again, played down the efficiency of vaccines claiming that jabbed people can still contract COVID-19.

She said: “You’ve been vaccinated and I get it.

“But one of the things that get to me is that vaccinations are now proving to kind of not do anything, they may stop you from getting seriously ill but they are not stopping anyone from getting Omicron or Covid!”

Mr Trudeau was described as a “fascist psychopath” by People’s Party of Canada leader Maxime Berner after his interview with a Quebec television in which he also said that the only way out of the pandemic is by embracing vaccination.

He gave credit to the 80 percent of people from Quebec who took his advice on board and got jabbed but hit out at the rest of the country for their unwillingness to follow suit.

He said: “We are going to end this pandemic by proceeding with the vaccination.

“We all know people who are deciding whether or not they are willing to get vaccinated, and we will do our very best to try to convince them.

“However, there is still a part of the population [that] is fiercely against it.

“They don’t believe in science/progress and are very often misogynistic and racist.

“It’s a very small group of people, but that doesn’t shy away from the fact that they take up some space.

“This leads us, as a leader and as a country, to make a choice. Do we tolerate these people?

“Over 80 percent of the population of Quebec have done their duty by getting the shot.

“They are obviously not the issue in this situation.” 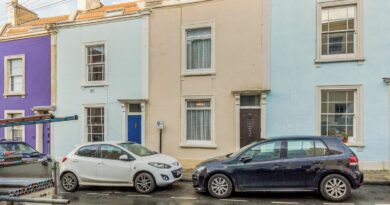