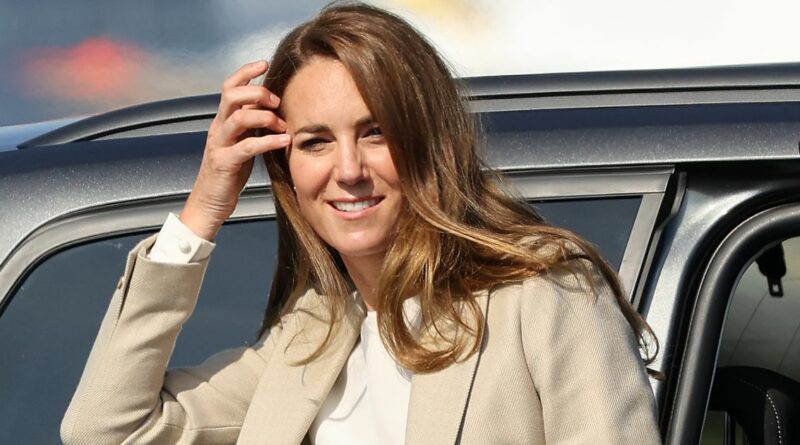 Kate Middleton fans are convinced that the royal is pregnant – despite appearing to show no signs of a baby bump during her latest public appearance.

Fans have continued to speculate about the Duchess of Cambridge and a possible pregnancy, even after she attended the RAF Brize Norton on Wednesday with no bump in sight, as she met those who helped with the evacuation of Afghanistan.

Kate's long-awaited appearance comes after her two-month summer break away from the spotlight which left fans and experts to speculate her reasons for stepping away from the public eye.

She was last seen publicly in July at Euro 2020 and Wimbledon alongside her husband Prince William and son Prince George as they watched the Championships.

Speaking to The List, Royal Family expert Amanda Lynne suggested the raft of rumours about her absence have led Royal Family observers to keep an eye out for a possible "baby bump" when Kate appears for future public engagements.

However, other royal experts have argued Kate's absence has simply been down to the Duchess taking some time off to be with her children and enjoy the summer.

Ms Lynne said: “This low profile is something Kate has maintained for the past few months.

“While neither William nor Kate have made any statements about the Duchess of Cambridge's public absence, many spectators believe she is pregnant.”

She added how observers will “surely be looking for signs of a baby bump” during Kate's next public outing.

But The List narrator did stress how Kate’s absence is “much more likely” down to her taking some well-deserved time off from her duties to spend time with her children as they return to school.

The idea of Kate’s pregnancy has also had cold water thrown on it by The Mirror’s Royal Editor and commentator Russel Myers who dismissed the claims.

He told Today Australia that the rumours surrounding Kate have blown out of control and come as a result of people wanting to stir up some trouble for the Duchess.

He said: "I think that the Duchess isn't pregnant, I think that some people have been asking the question of where has Kate been? But where the truth really lies is they have been on holiday."

The Royal Editor went on to explain that William and Kate usually spend their summers in Norfolk and with the Queen at Balmoral.

Mr Myers added: "There is normally an agreement between the press and the Royals of if they are on holiday the kids don't get followed around. The [photographers] leave them alone during the holidays."

Ms Lynne added: “Though this helps explain why Kate has kept out of the press lately, it's going to take a new set of photos — sans baby bump — to quell the rumours once and for all.”

The Duchess of Cambridge has three children with Prince William: George, 8; Charlotte, 6 and Louis, 3.

The comments come as Princess Beatrice is expecting her first child this autumn.

Ahead of the birth, a body language expert gave their thoughts on Beatrice's recent outing and the giveaway's signs that could be drawn to Kate.

Ms James said: "The normal dazzling smile might have been replaced by the slightly puckered brows and closed lips of any woman getting towards the end of her pregnancy.

But otherwise, Beatrice’s body language here looks hugely down-to-earth, unfazed, and unfussy as she walks with her bag slung over one arm and her phone in her hand."

For the latest breaking news and stories from across the globe from the Daily Star, sign up for our newsletter by clicking here .

Saudi Arabia executions – What are the country’s capital punishment laws and how many have been executed so far in 2019? – The Sun 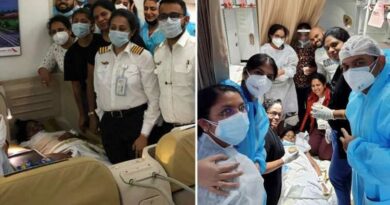