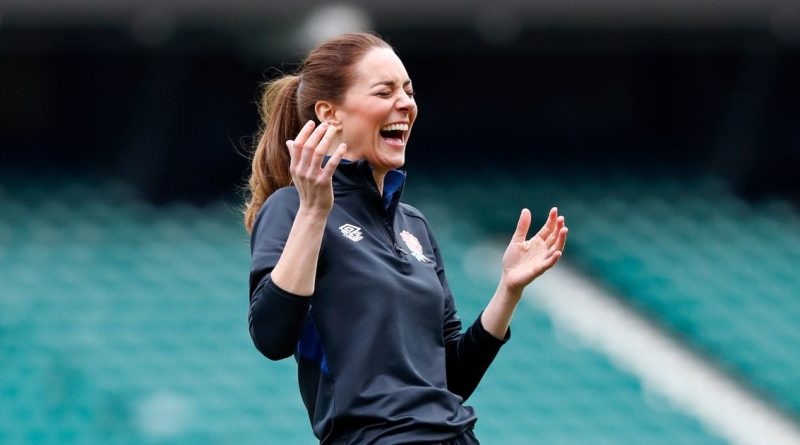 The Princess of Wales, Kate Middleton has revealed her unique way of keeping fit at home.

The wife of Prince William was speaking about her fitness schedule during an event at Hampton Court Palace.

She was hosting the 2021 Wheelchair Rugby League World Cup winning team at the event.

And while talking to the players, Kate said that she tries to keep fit wherever possible – including with her son Prince George.

She explained: “It’s running around after the children, I do it all.

“Whenever I can squeeze in exercise I do, even jumping on the trampoline with my children before school.

“We’re always slightly competitive with each other.

“They all love sport and Louis is mad about rugby – they are at an age where they just love running around.”

During the event, the Princess was actually challenged to take part in a game of wheelchair rugby by one of the victorious team members.

And she didn't turn it down.

She joked: “There’s no excuse now… I’m going to have to do some upper-body strength.”
The potential future Queen was praised for the event, and for her support of the team.

One of the squad members, James Simpson, said that it was “incredible” how Kate had supported them by watching the games and “wanting to meet us”.

Head Coach Tom Coyd said: “Her Royal Highness is just so engaging. It’s probably the most privileged we have felt since winning the World Cup – that was the icing on the cake.

“She said she knew loads about the sport already and was talking about how exciting it was, how it’s really fierce in terms of collisions.”

The tournament was actually held in November, 2022, in the UK.

It was delayed due to the Coronavirus pandemic.

England narrowly beat France 28-24 in the final, which was held at the Manchester Central Convention Complex in front of 4,526 fans. 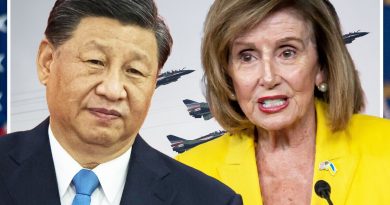