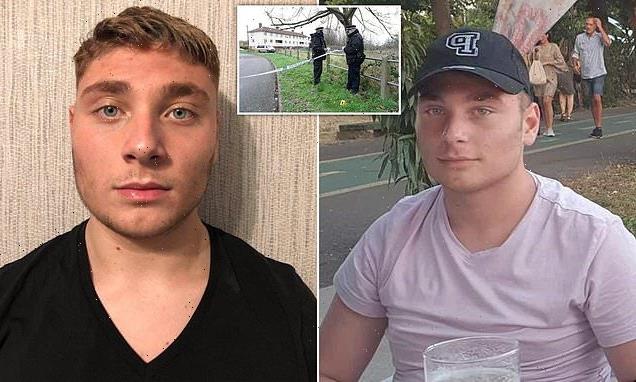 Killer, 17, is jailed for 15 years for motiveless murder of 16-year-old student who was last teen to be killed in London in 2021 – capital’s bloodiest year for teens since Second World War

A teenage killer has been jailed for at least 15 years for the motiveless murder of a 16-year-old student.

Elvis Tacu died from his injuries after he was repeatedly stabbed in Yiewsley, west London on 30 December 2021.

He was the 30th teenager to be killed in the capital in 2021 – bringing the grisly toll to its highest level since the Second World War.

The 17-year-old killer, who cannot be named, was tracked down by police after phone records revealed the pair had been in touch shortly before the attack at Philpot’s Farm Open Space. 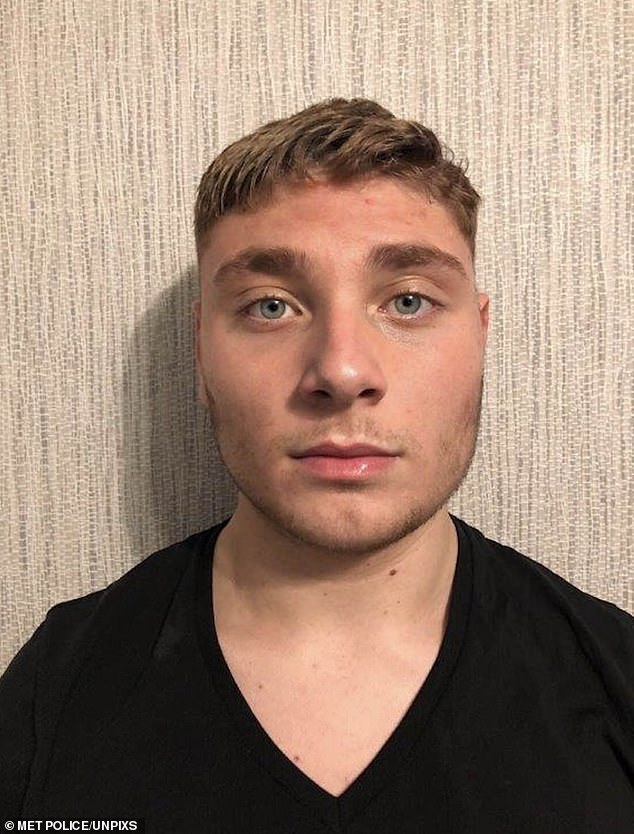 Elvis Tacu (pictured), 16, died from his injuries after he was repeatedly stabbed in west London on December 30, 2021

Elvis, originally from Romania, was found unresponsive at the scene by a member of the public who remained with him providing first aid until police and paramedics arrived.

He was pronounced dead after a seven inch wound to his back penetrated his heart.

Extensive CCTV and mobile phone enquiries showed the killer, then 16, had been with Elvis immediately prior to the murder.

The pair had arranged to meet and the suspect had brought a knife with him but a motive has never been established for the attack. 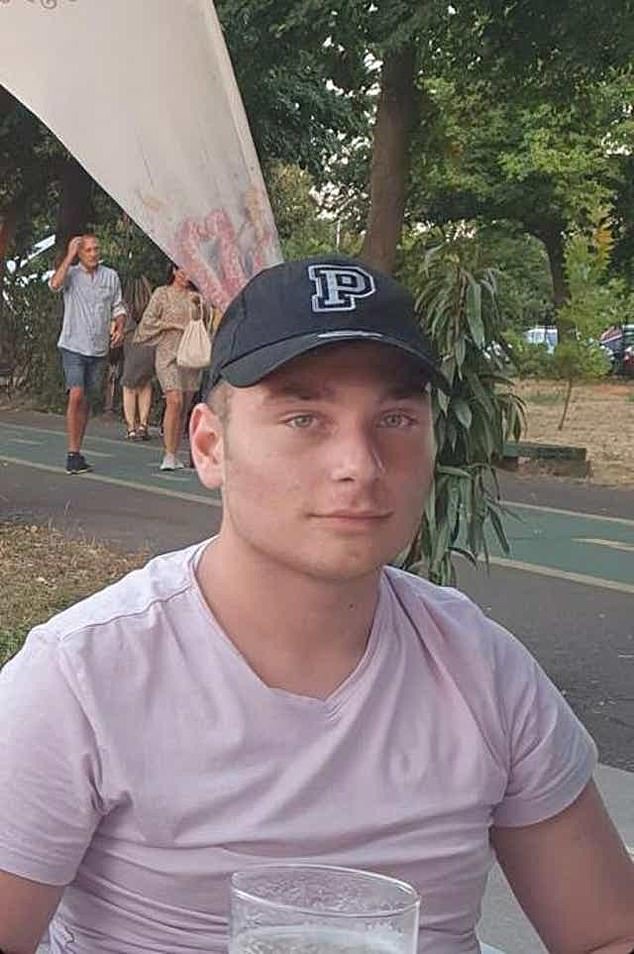 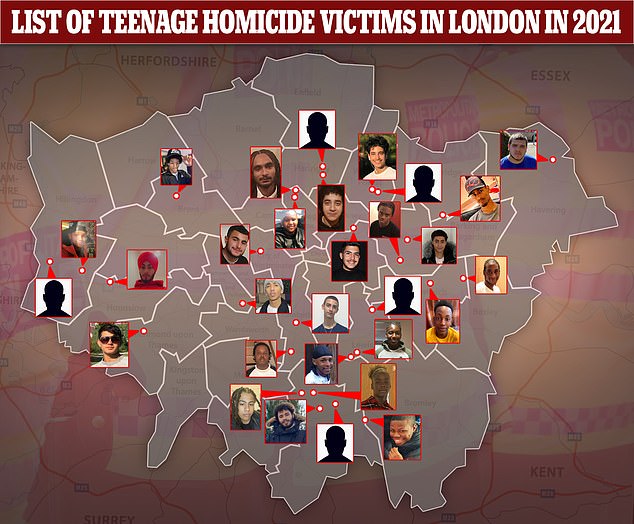 The tragedy took the total number of teenage killings in the capital in a calendar year to 30 – passing a previous peak of 29, set in 2008

He was sentenced to life imprisonment with a minimum term of 15 years, less 225 days spent on remand.

Detective Chief Inspector James Shirley said: ‘This is a harrowing case where we have yet again seen the devastation that carrying a knife can cause.

‘A 16-year-old boy is dead and another teenager will spend the prime years of his life in prison.

‘I urge anyone concerned in knife crime to look at what happens and put the knife down.

‘The consequences are enormous and life-changing for everyone, at the heart of it is Elvis, who was just 16. 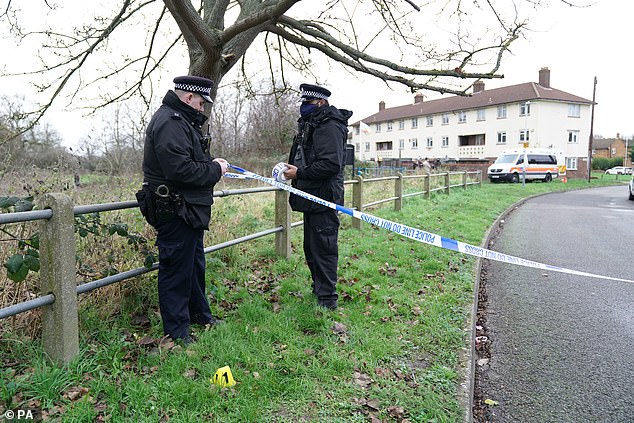 Pictured: Police at the scene of the murder last year where Tacu was found unresponsive by a member of the public

‘He had his entire life before him and instead his family had to plan his funeral. Their courage throughout this ordeal has been extraordinary, but though they have seen justice done, their grief will not end here.’

Elvis had lived in West Drayton with Mihaela, her husband, and his three-and-a-half year-old brother.

Elvis’ family said in a statement read to the court: ‘Time doesn’t heal wounds; it just teaches us how to live with pain. Grief is the price we pay for love.

‘Elvis’ murderer will be out walking the streets living his whole life – he will always be a murderer and only God can forgive him.’

Record number of teenage boys killed in London in 2021

There were a total of 30 teenage killings in London in 2021.

This surpasses the 27 killings seen in 2017, which had been the highest in recent years.

Last year’s total is higher than the 2008 record of 29 for a single year in London. 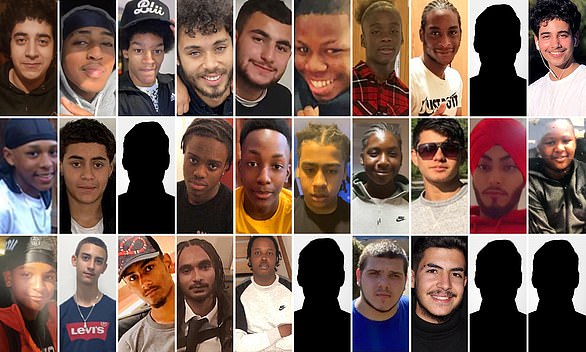 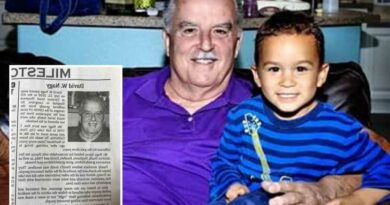 MPs warn threat from dissident republican groups 'has not decreased'