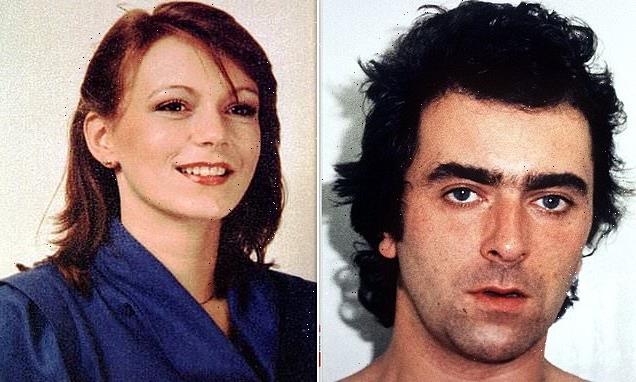 Suzy Lamplugh’s suspected murderer is making a bid for freedom next week, trying to convince a parole board to send him to an open jail.

John Cannan, 68, is looking to move out of his Full Sutton Prisoner in East Yorkshire after serving his minimum 35-year term for the 1987 murder of Shirley Banks in Bristol.

Cannan will appear before the board on Monday, according to The Sun, facing questions on any new evidence that has been collected since he was last spoken to in connection with Suzy’s murder.

His transfer to an open jail could pave the way for release in approximately 18 months’ time.

Cannan, a former car salesman serving time for multiple sex offences, is the only suspect in the disappearance of estate agent Lamplugh, who went to meet a house buyer in London calling himself ‘Mr Kipper’ in 1986 and has not been seen since.

She was only 25 at the time, with the case remaining officially unsolved.

But in a rare move in November 2002, Scotland Yard said they believe Cannan was behind her disappearance, despite having insufficient evidence to charge him.

Cannan maintains he knows the real identity of the killer, and says the same person also killed Banks, the crime for which he himself was convicted. 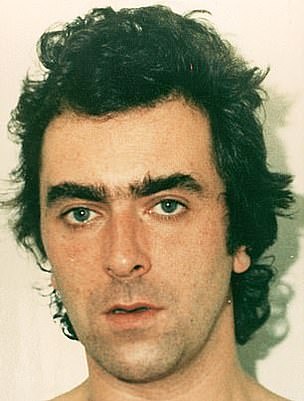 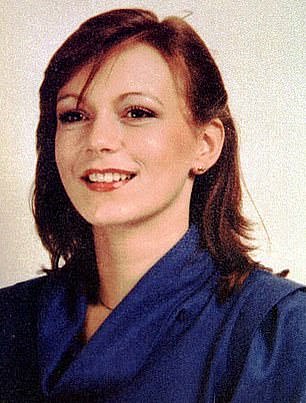 John Cannan (left) is suspected by police of killing Suzy Lamplugh (right) but he has never been charged. He is looking to be moved out of his Full Sutton Prisoner in East Yorkshire after serving his minimum 35-year term 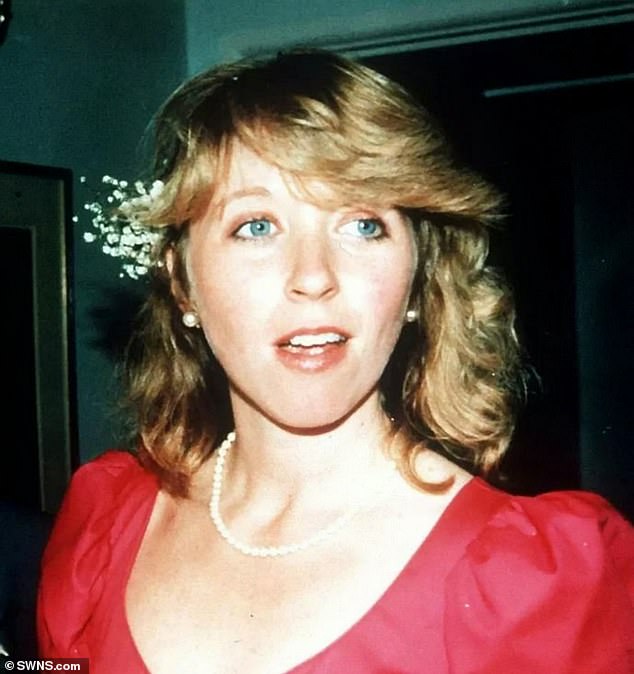 Newlywed Shirley Banks was abducted during an evening shopping trip to Bristol 1987.

She was held captive at Cannan’s flat and forced to phone in sick to the factory where she worked as a textiles manager.

Cannan then murdered the 29-year-old by hitting her head with a rock before he dumped her naked body at Dead Women’s Ditch in the Quantock Hills in 1987.

Since he was incarcerated, he has suffered a stroke and serious subsequent health problems.

His parole hearing will determine whether he is fit and able to be moved to open conditions, where he would then be allowed home leave and visits into the community.

Cannan has always denied any involvement in the case and the absence of a body or forensic evidence means there has been little chance of linking him to Suzy.

But a Channel 5 documentary — The Vanishing Of Suzy Lamplugh, screened at the end of last year — pointed to intriguing evidence that was originally ignored by police.

A lorry driver called Dave had seen someone looking like Cannan on the towpath of the Grand Union Canal in Brentford, West London, carrying ‘a very heavy bag on wheels’.

Moments later, the witness — who has since died — heard a loud splash and saw the man running away empty-handed.

Investigators most recently carried out searches at a property in Sutton Coldfield, West Midlands, in 2018 and on land near Drakes Broughton in Worcestershire in 2019, but nothing was found. 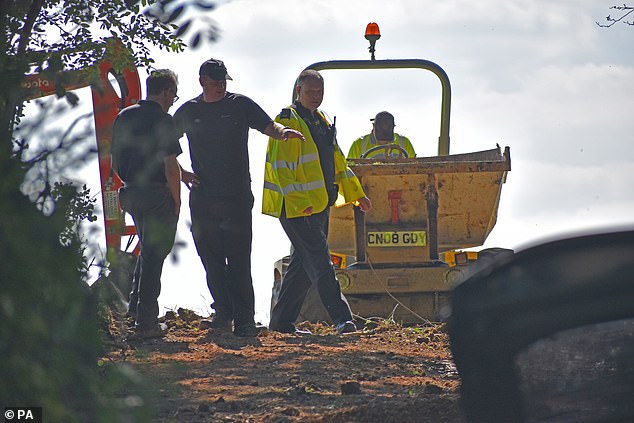 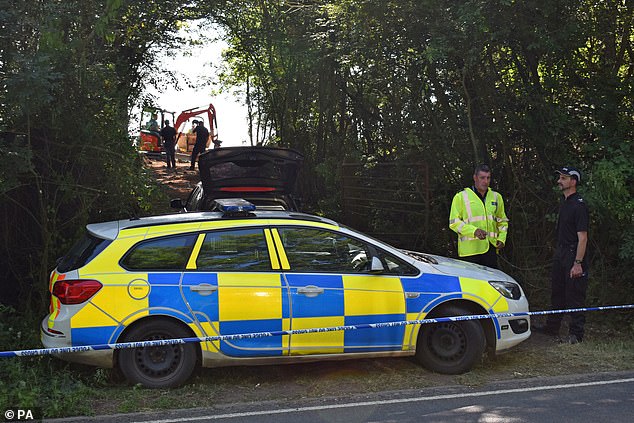 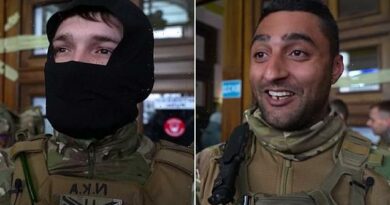