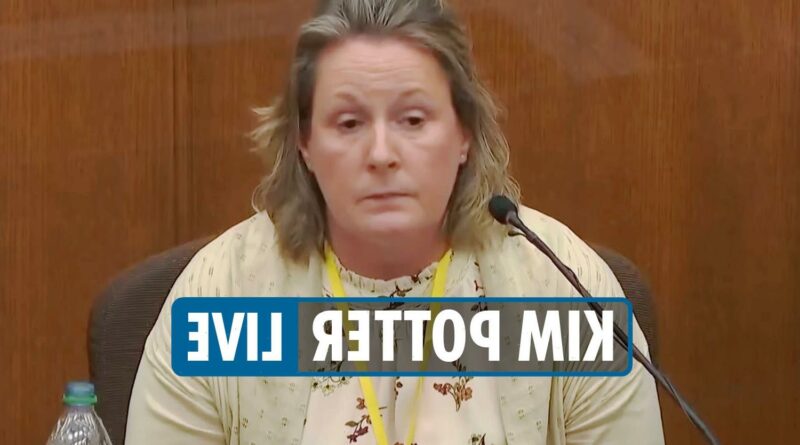 THE jury in the trial of Kim Potter are still deliberating in the manslaughter case of the former police officer.

Potter is a police officer who says she meant to use her Taser instead of her gun when she shot and killed black motorist, Daunte Wright.

On Tuesday, December 21, the jurors reportedly asked Judge Chu what the steps are if they can't come to an agreement in the trial, according to a KARE 11 reporter.

Lauren Leamanczyk tweeted: "Either a guilty or not guilty verdict require jurors to be unanimous. The judge told re-read her instructions about listening to other jurors and examining their own views and sent them back to work.

"It's the first indication they might be having trouble reaching consensus," the journalist continued.

"Jurors also asked to have the zip ties removed from Potter's gun so they can take it out of the case and hold it. The gun and taser are back in the jury room. Judge Chu allows it.

Wright was reportedly stopped after Luckey noticed an expired registration and an air freshener hanging from the rear-view mirror.

Potter was arrested three days after the shooting in April 2021 and released on $100k bond. 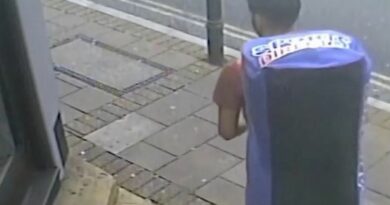