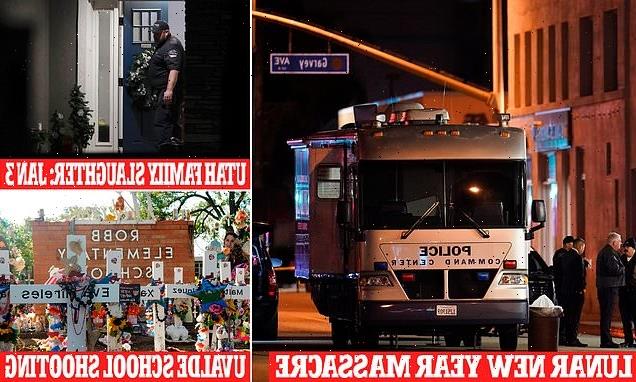 A shooting in the LA area last night marked the fifth mass shooting in the US this month and the deadliest since 21 people were killed in a school in Uvalde, Texas, eight months ago.

Just this month at least 32 people have died in five mass shootings – in Utah, Ohio, California and North Carolina.

This is the first time in more than fifteen years that there have been five mass shootings in the first three weeks of January, according to an AP database.

The first shooting this year was in Enoch, Utah, on January 3 and saw a man murder his five children and wife before turning the gun on himself. 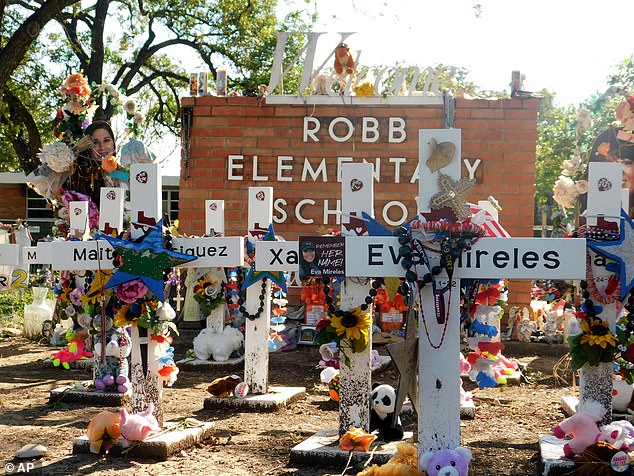 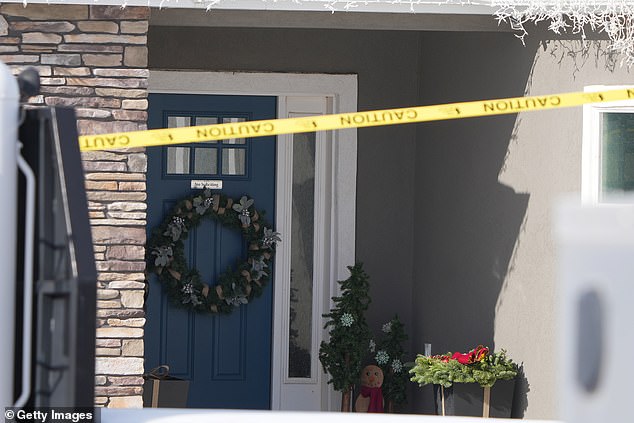 The first shooting this year was in Enoch, Utah, on January 3 and saw a man murder his five children and wide before then killing himself. The family home is pictured

Just three days into the new year the church-going family of eight – including five children – were found dead in their home after police were called for a welfare check. The bodies of two parents, their five children and another adult were found with gunshot wounds.

Less than a week later on January 9 in High Point, North Carolina, another father killed his wife and three children.

On January 13 in Cleveland, Ohio, two adults, 69 and 34, and a child, 16, were killed and two others were hospitalized after a shooting in a home.

Three days later on January 16, three were killed in Goshen, California, in what police described as a ‘cartel-style execution’. At least six people, including a mother, 17, and her 6-month-old baby were found dead after a shooting at 3.30am which was thought to be gang or drugs related. 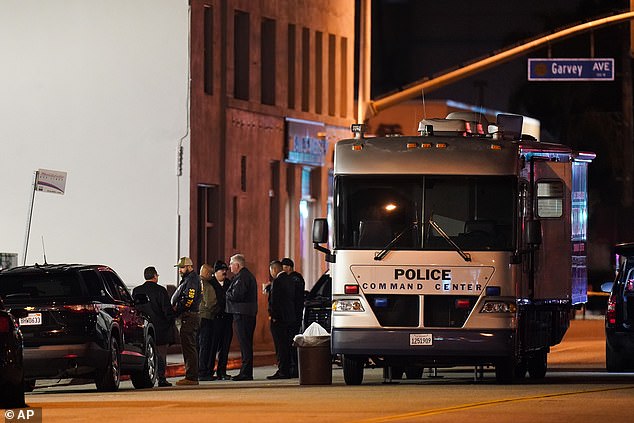 Last night’s shooting, in which a man with an assault-style rifle reportedly opened fire at a ballroom during a Chinese Lunar New Year event in Monterey Park, was therefore the second mass shooting event this year in California.

The gunman has not been identified and is believed to be at large after the deadly attack which happened just after 10pm on Saturday.

The celebration in Monterey Park is one of the largest Chinese New Year events in Southern California. It is not known if the attack was racially motivated.

This recent spate of shootings came less than two months after five were killed in a shooting at a nightclub in Colorado Springs.

Anderson Lee Aldrich, 22, was accused of entering a gay club and opening fire with an AR-15-style rifle, killing five people and injuring dozens of others. 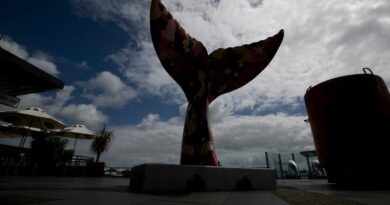 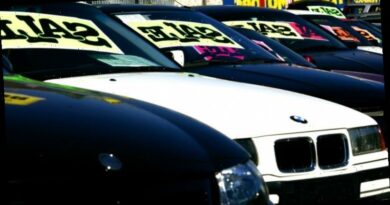 Why you shouldn’t buy a used car right now