Home » World News » Last words boy, 5, said to mum before being swept away in flood on way to school 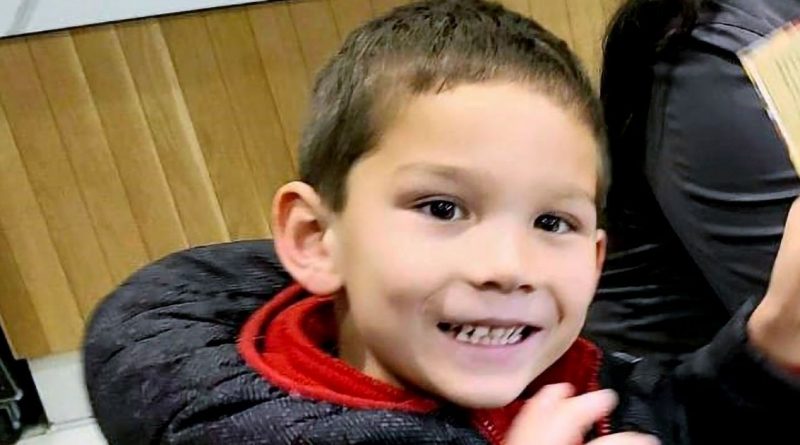 The last words a five-year-old boy said to his mum before he was slept away in a flood on the way to school has been released.

Lindsy Doan has told of her son, Kyle, who was swept away by a deadly flood in California, United States, after the pair were separated on their way to school.

The pair had been on their way to drop the youngster off at school when their car was overtaken by the rising water, which swept the pair and the vehicle away.

Kyle has been tragically reported missing following the flood, with police performing a brief search which was cut short by "extreme weather conditions".

Doan has since revealed the last words she heard from the five-year-old, saying: "Initially when we had crashed, before he was swept away, his last words to me were 'Mommy, it's going to be okay. Just be calm and everything will be okay.'"

She and Kyle were left with no choice but to abandon the car, with the pair leaving the vehicle, at which point Kyle was swept away by the flood.

Lindsy and husband Brian have said they are holding out for a miracle in finding the youngster, saying: "I know this is a long shot. Our hearts are broken.

"My son and I were in a bad accident yesterday on San Marcos Rd. He has not been found. Our hearts are broken. The river is fast moving."

In a Facebook post, mum Lindsay added: "The rainstorms that are coming are scaring me. He is without food, shelter, and is only 5 years old.

"If he is ashore, PLEASE stay with him. We are at a loss. I don't currently have my cell phone or purse as they all have been pulled into the river.

"My car flipped upside down and is also slowly moving in the river. While this is a scary thing, I only care about Kyle."

A search from police was cut short after five hours by the extreme weather conditions, which made it "unsafe" to continue the search for the five-year-old, InsideEdition reported. 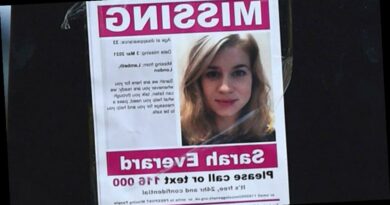 Grandmother smiles as she admits making grandson, 13, live naked and chained in cage