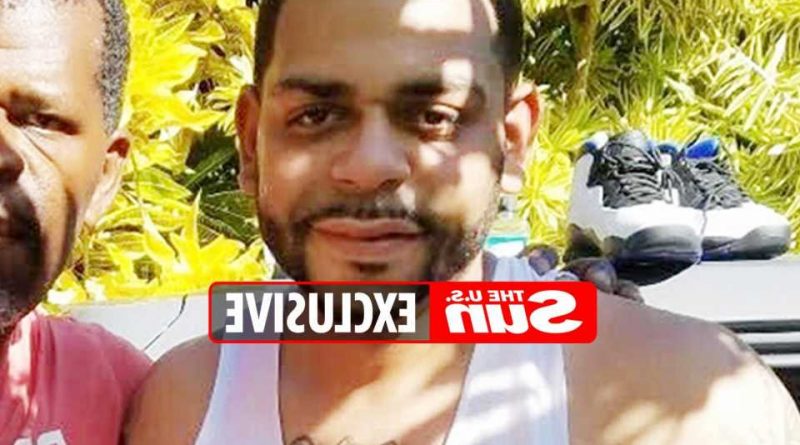 DEVASTATED family members of a Law & Order: Organized Crime crewmember who was shot dead on set have issued a heartbreaking message to his killer as the hunt for the hooded gunman continues. 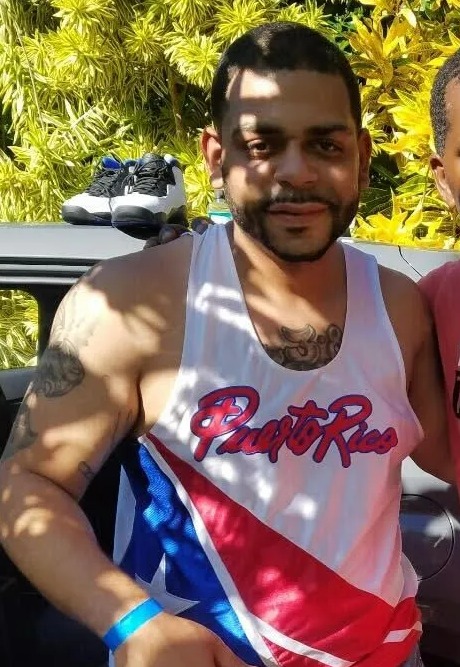 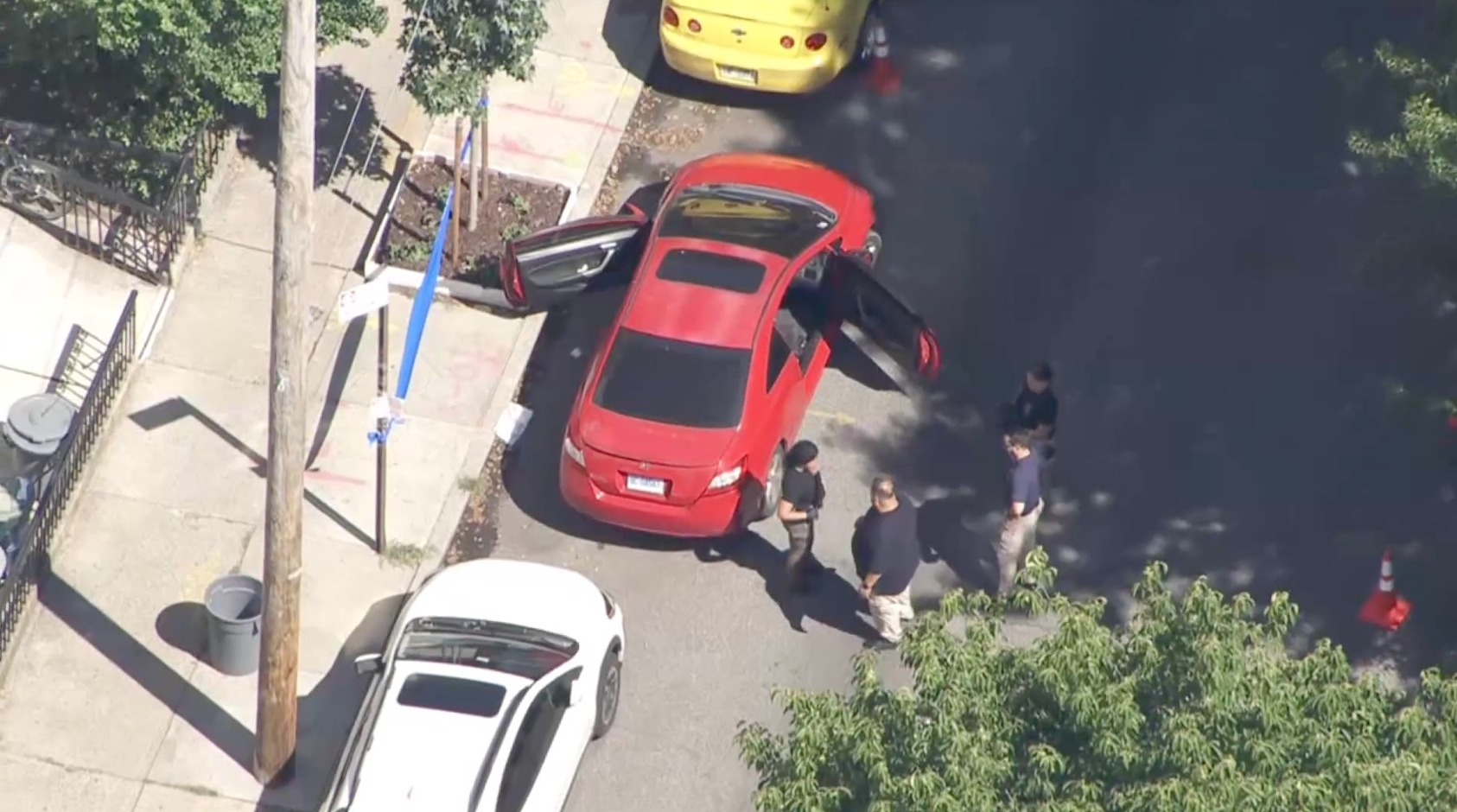 The father-of-six had been sitting in the driver's seat of his red Honda Civic that was saving parking spaces for other members of the crew at around 5.15am when a gunman opened Pizarro's door and shot him.

Pizarro was rushed to the hospital with multiple gunshot wounds to his neck and face where he was pronounced dead on arrival.

As the search for his killer continues, Pizarro's heartbroken sister told The US Sun the cold-blooded culprit has "taken away a piece of his family's heart."

"It's not fair," an emotional Jocelyn Pizarro said during a phone interview from her home in North Carolina. 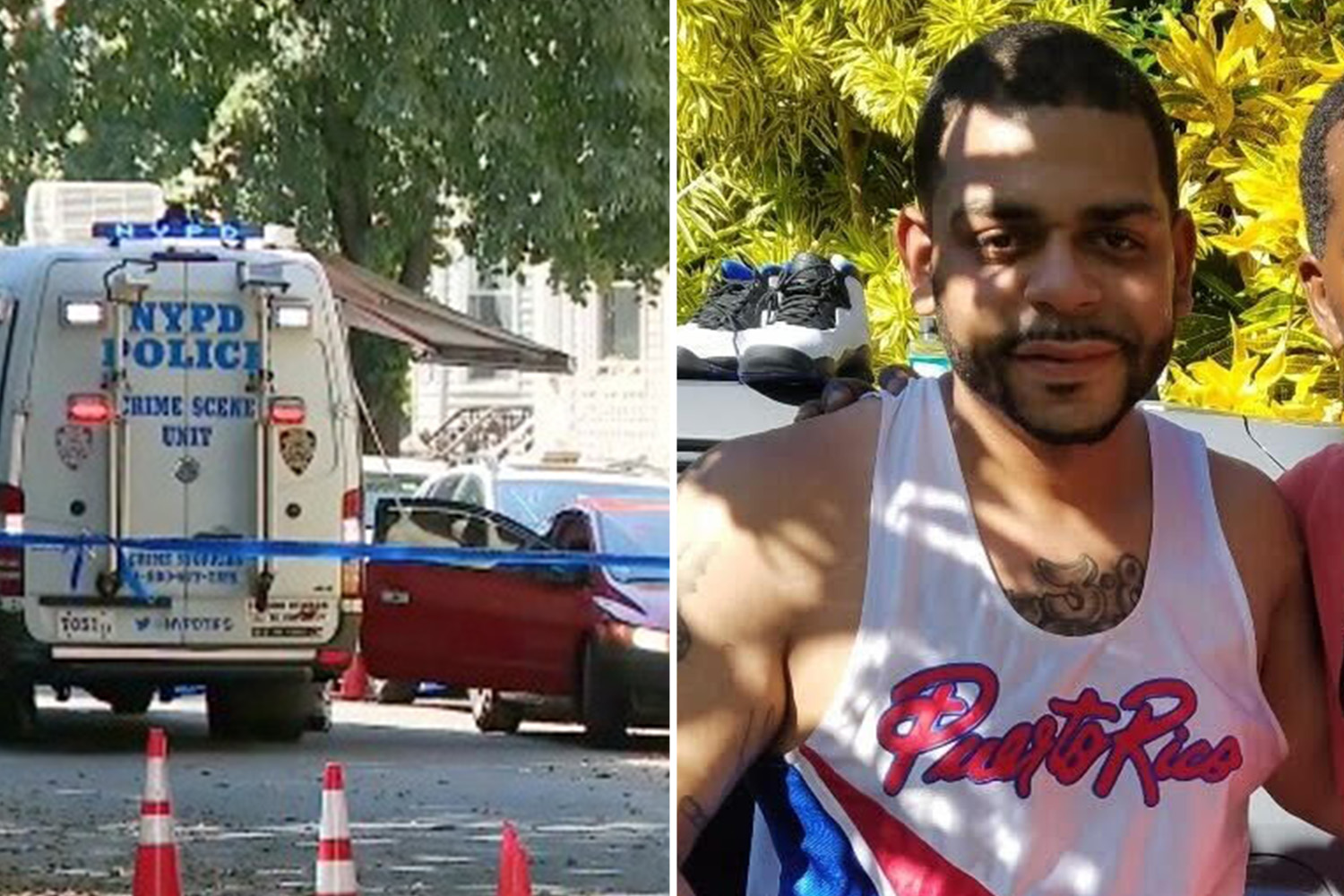 "I'm lost for words … [I just feel] frustrated, angry, and upset at the fact he was sleeping in a car and didn't even get a chance.

"He didn't get a fair chance to fight back. He wasn't even able to see who it was that was doing this to him or anything.

"It's frustrating and it's very upsetting."

Jocelyn last saw her brother, whom she described as a "very cheerful person", in 2018 but the pair kept in touch periodically over the phone and on social media.

She said he appeared to be really enjoying his job in the lead-up to his tragic death and was excited to be working on set on such a large production.

"I think he was really enjoying his job and where he was in his life," said Jocelyn.

"He was such a bright and warm person; if you were sad, Johnny was going to make you laugh no matter what … he was always there and he was always the first person to try to lift someone's spirits.

"Johnny was the kind of person who would give you the shirt off his back if you needed it, so it just makes me so sad that someone could do something like this to him."

The motive behind Tuesday's shooting in the quiet Brooklyn neighborhood of Greenpoint remains under investigation.

Police said they have not yet ruled out any avenues of investigation, including the possibility the attack may have been targeted.

In an earlier interview with The US Sun, Pizarro's father said he worries his son was targeted.

That fear is shared by Jocelyn, though she said she doesn't know of any reason why somebody would want to hurt him.

"I’m lost for words at the possibility he was targeted, to not have a chance to fight back and be targeted," she said.

"[The gunman] just blindly came in and took his life for no reason – no reason! It sucks.

"But if he was targeted what was the reason for doing something like this?

"What could he have done? Because Johnny was such a nice and funny person that we know of, and to have any kind of target on him is just unimaginable.

"He wasn't a troublemaker … he may have had a run-in with the law in the past but that's not the type of person he was."

Pizarro's death was confirmed in a statement released by NBC and Universal Television on Tuesday afternoon, who said they are cooperating with the NYPD in their investigation.

“We were terribly saddened and shocked to hear that one of our crew members was the victim of a crime early this morning and has died as a result,” said the network.

Pizarro's killer has not yet been identified.

The NYPD has not yet revealed whether they have any suspects in the case.

Believed to be a male, the gunman was described as having a medium complexion and was reportedly wearing a black hoodie and black pants.

They were last seen fleeing the scene on foot.

According to the New York Post, Pizarro's job on the set of Law & Order was to put up flyers, put out traffic cones and park the trucks in preparation for filming, which was scheduled for 6am.

A colleague of Pizarro's told the outlet how he heard a "pop" and a person running away during the unprovoked attack.

“I don’t even know who would do this or why. I didn’t hear an argument or nothing. It was quiet," the worker said.

"Early morning. It was just a pop, and the dude ran up towards Nassau [Avenue]. I only heard one bang, but I don’t know how many shots.”

I’m a fashion expert with 28H boobs, NEVER wear this if you have big breasts

Boy, 17, ‘killed half-sister, 4, by trapping her inside plastic box’ in woods

The co-worker said he knew the victim for seven years and described him as “like a brother to me.”

“He was a great guy. Always laughing or making somebody laugh, you know? It was crazy,” he told the Post. 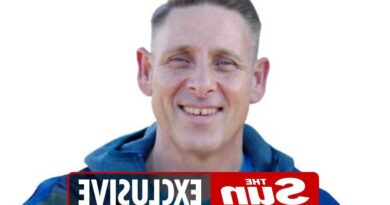 Teacher on school trip took pupils to strip club, exposed himself to female colleague, got drunk and threatened students