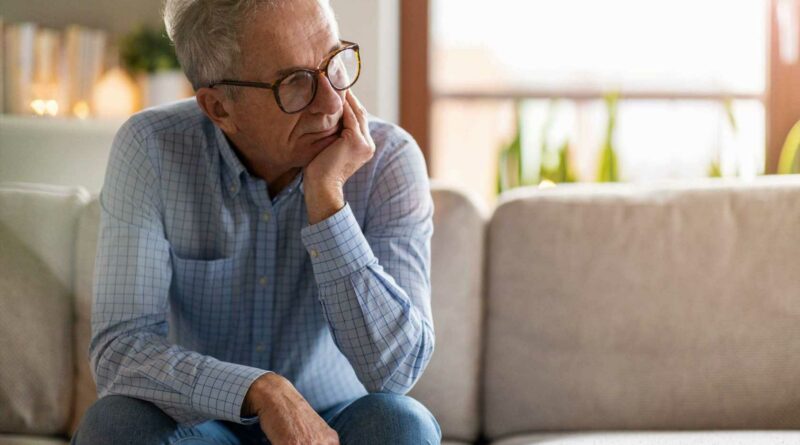 LONELY men have increased odds of getting cancer compared to those who are surrounded by loved ones, a study has found.

Being single also meant that men died of the disease several years earlier than married men who were diagnosed. 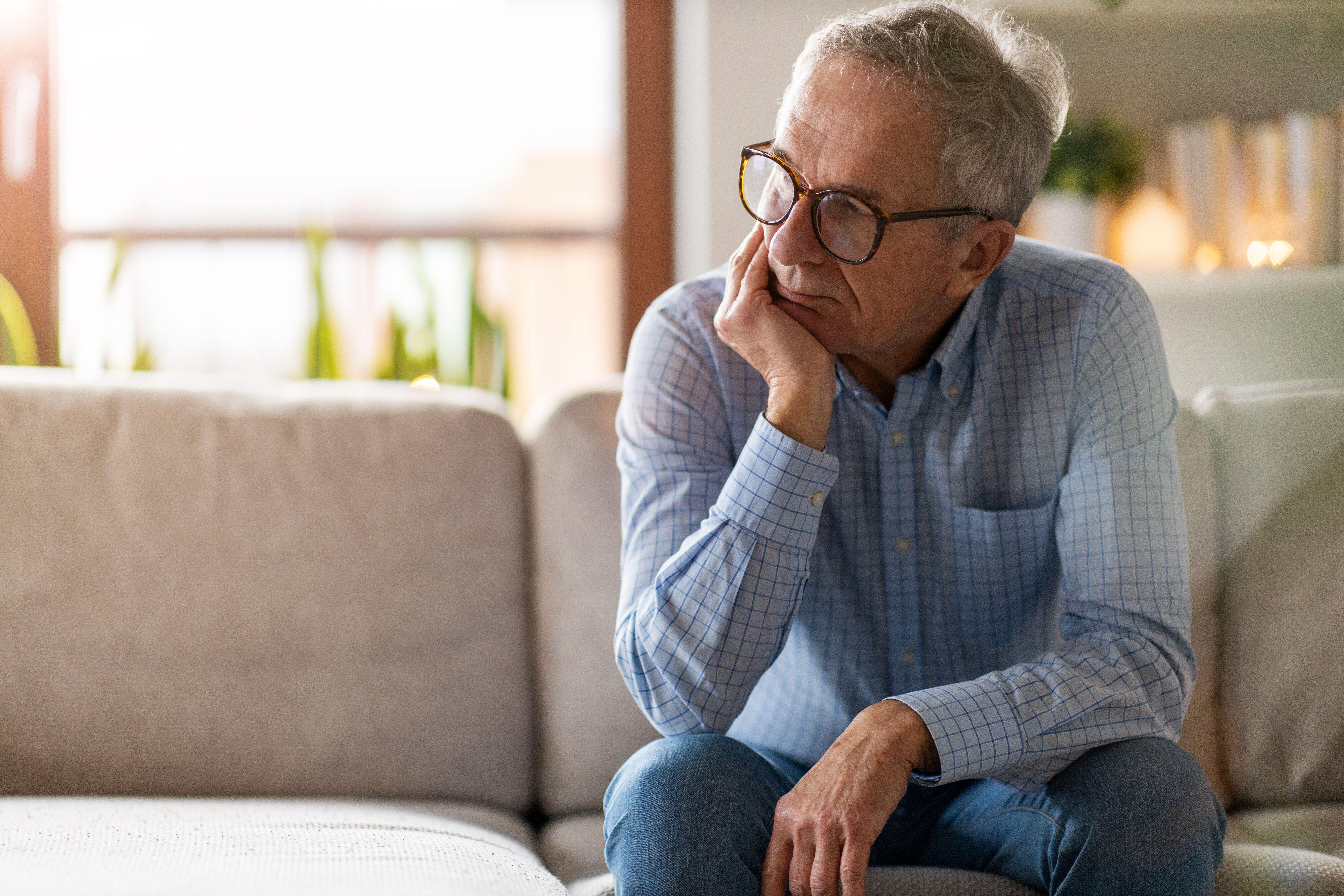 Loneliness and social isolation has previously been described as being as bad for health as smoking and obesity.

But whether it can contribute to cancer risk is not well understood.

The latest study led by University of Eastern Finland tried to break down the link by studying 2,570 middle-aged men from the area.

The participants, aged between 42 and 61 years old, were followed from the 1980s for roughly 20 years each.

Researchers tracked their health after already gathering data on their social lives and feelings of self isolation, along with lifestyle choices such as whether they smoked.

But they only did this once at the start of the study, and did not consider the men may have found a partner or friendship in their 50s or beyond.

Men who smoked, drank alcohol and were older were more likely to be diagnosed with the disease.

But after accounting for these factors, loneliness itself increased the chances of all types of cancer by about 10 per cent, according to the findings published in Psychiatry Research.

Broken down by individual cancers, there was a higher risk of lung cancer by around 30 per cent, but not a significantly higher risk for prostate or bowel cancer in lonely men.

The study also found a connection between relationship status and cancer mortality.

Men who were single had worse outcomes. They died around three years earlier than men who were married or living with a partner, on average. 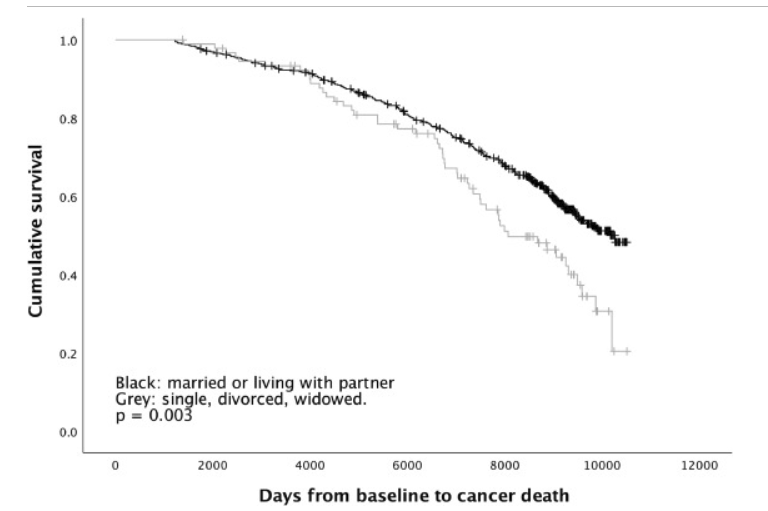 Researcher Siiri-Liisi Kraa and colleagues said their findings matched with other studies.

They said loneliness may increase inflammation in the body, which can predispose people to all sorts of health problems, possibly including cancer.

Ms Kraa said: "It has been estimated, on the basis of studies carried out in recent years, that loneliness could be as significant a health risk as smoking or overweight. Our findings support the idea that attention should be paid to this issue.

"Awareness of the health effects of loneliness is constantly increasing.

“Therefore, it is important to examine, in more detail, the mechanisms by which loneliness causes adverse health effects.

“This information would enable us to better alleviate loneliness and the harm caused by it, as well as to find optimal ways to target preventive measures."

Around one in 20 adults in England were lonely in 2016, according to Government statistics from the Office for National Statistics (ONS).

The pandemic has made social interaction extremely difficult. But the ONS said the number of lonely people has not changed drastically.

But there were millions of people who suffered with "lockdown loneliness", a short period of feeling alone and cut off during the "stay at home" orders.