Ion Onut, 41, was trawling for "casual sexual partners" on sites including "S**g Today" for 40 minutes while he drove on the A1. 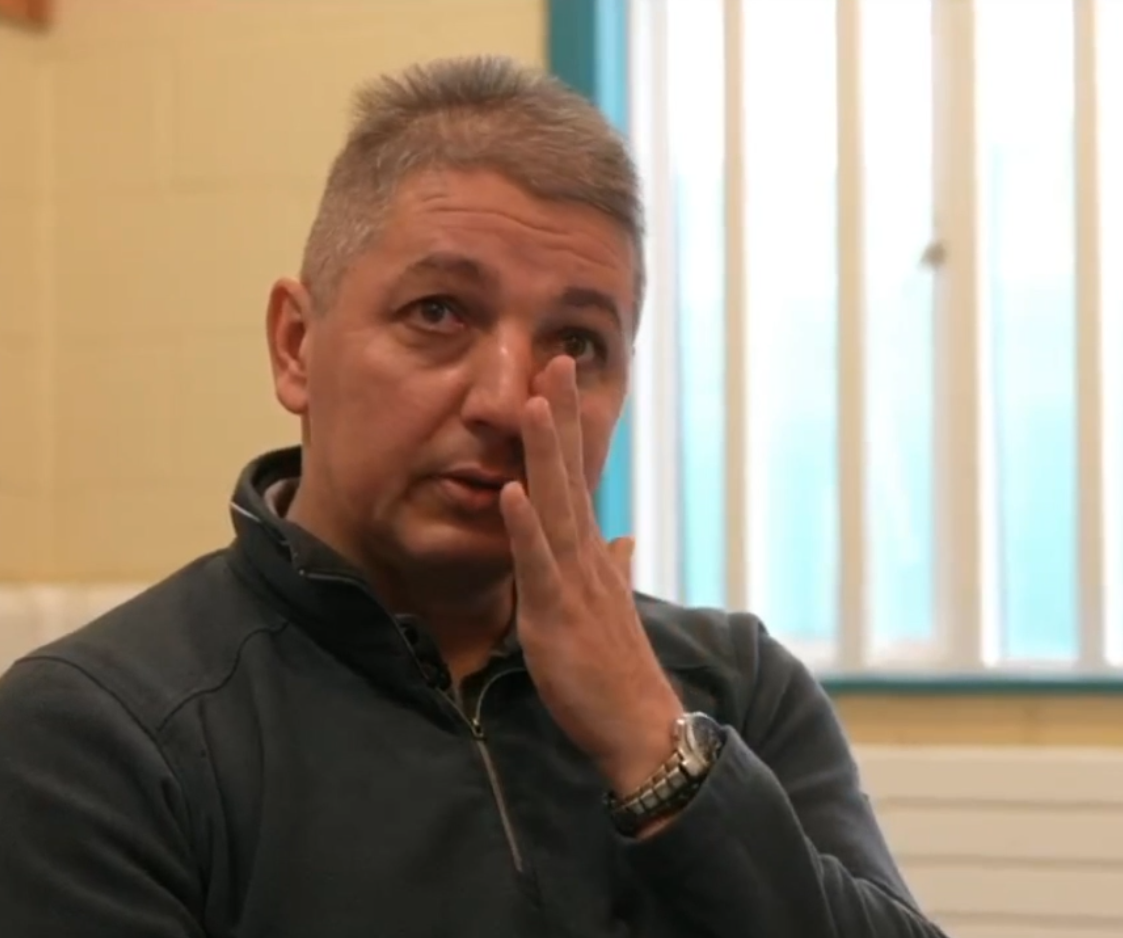 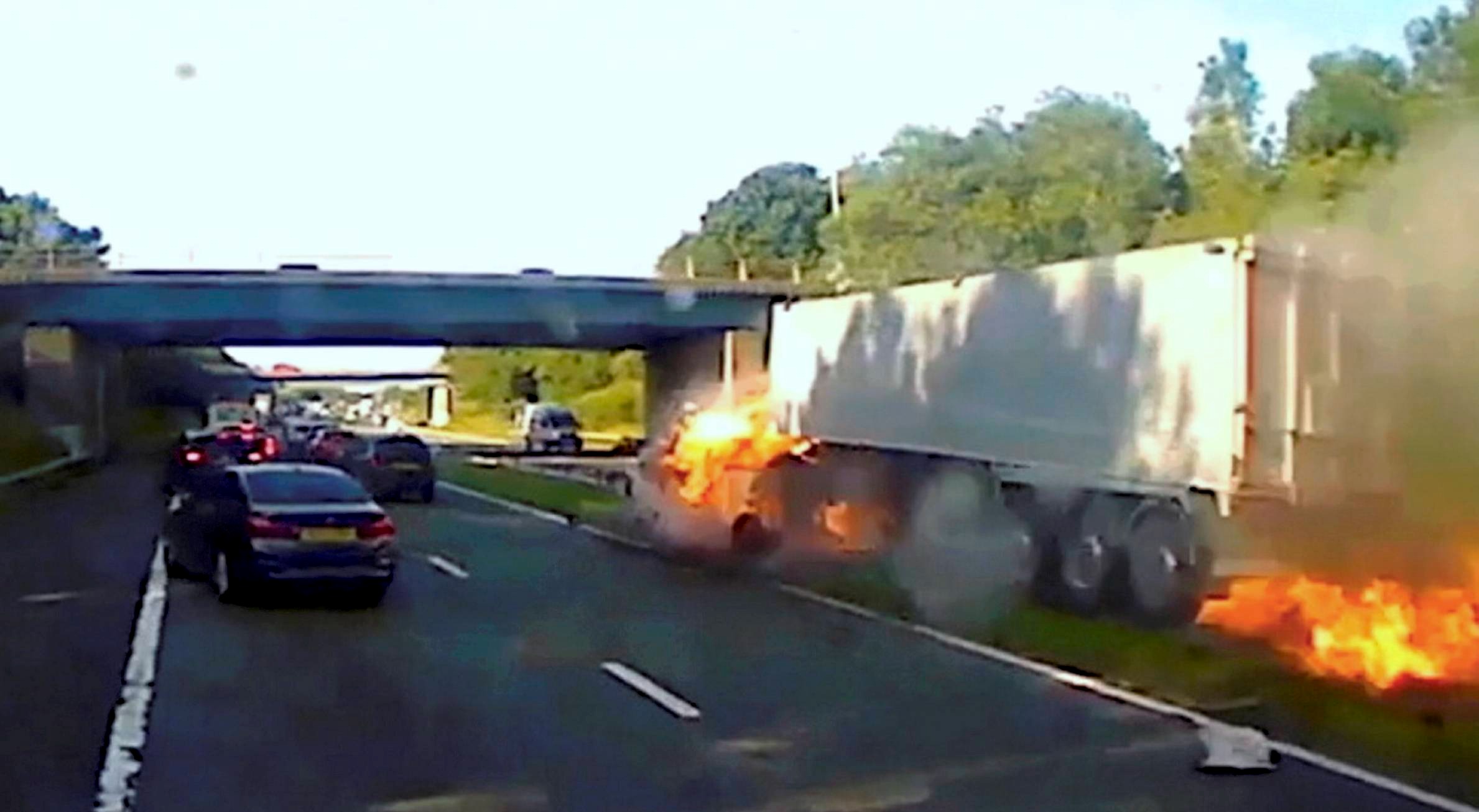 The driver smashed into and killed Paul Mullen, 51, and couple Elaine Sullivan, 59, and David Daglish, 57, as they queued in traffic.

Two other women – one of whom was pregnant – were also seriously hurt.

Horrific footage showed the lorry erupting in a fireball as it careered for 100m along the road in County Durham before hitting the central reservation.

Onut was jailed for eight years and 10 months in January after admitting three counts of causing death by dangerous driving. 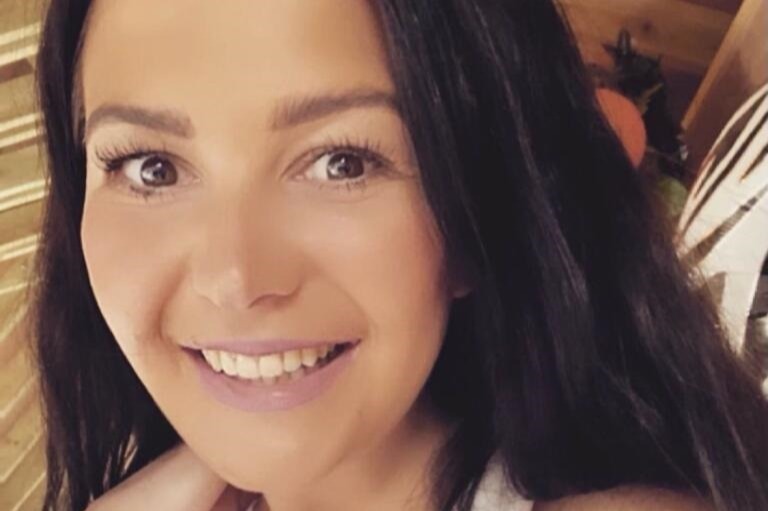 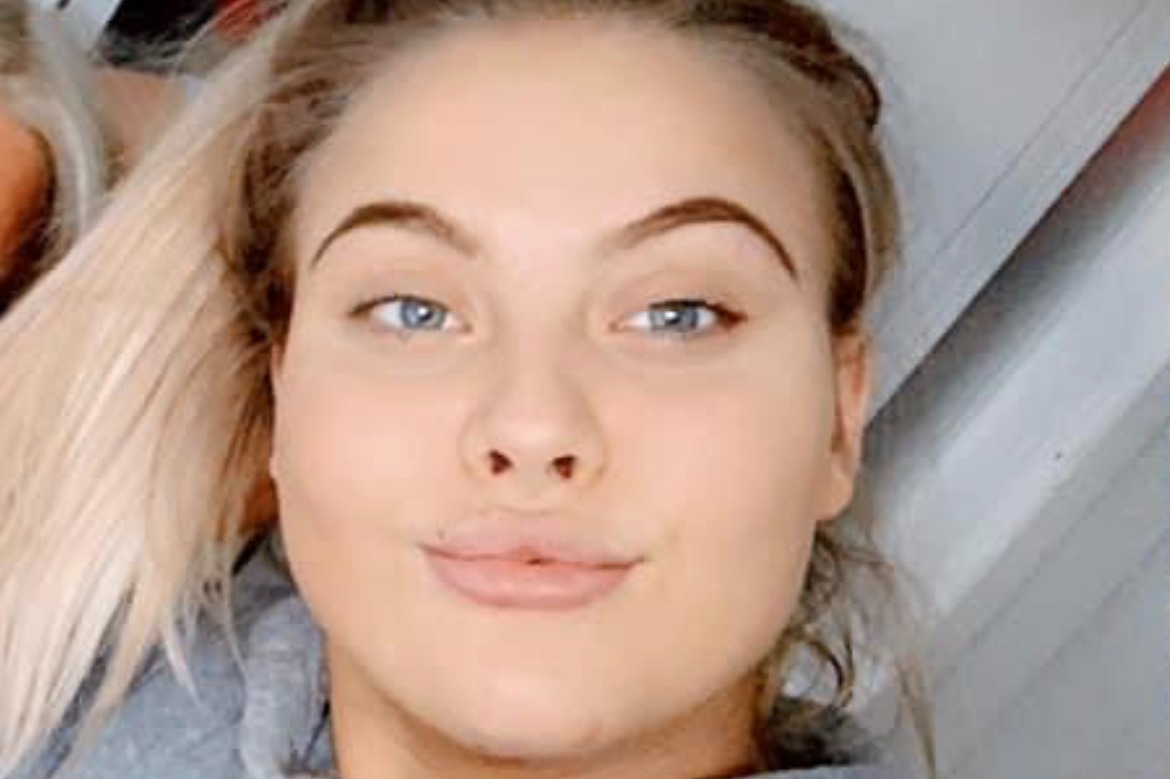 Girl, 17, died on way home from night out after ‘drunk driver’ crashed

He has now issued an apology from prison as part of a BBC documentary titled Deadly Browsing: The Lorry Driver.

Onut said it was a "really bad choice" to be on the phone, adding: "There's a million things I could tell people.

"I want to apologise.

"I want to say I'm really sorry, because I feel really bad for what happened.

Brit, 22, 'walked towards helicopter for selfie' before rotor killed him 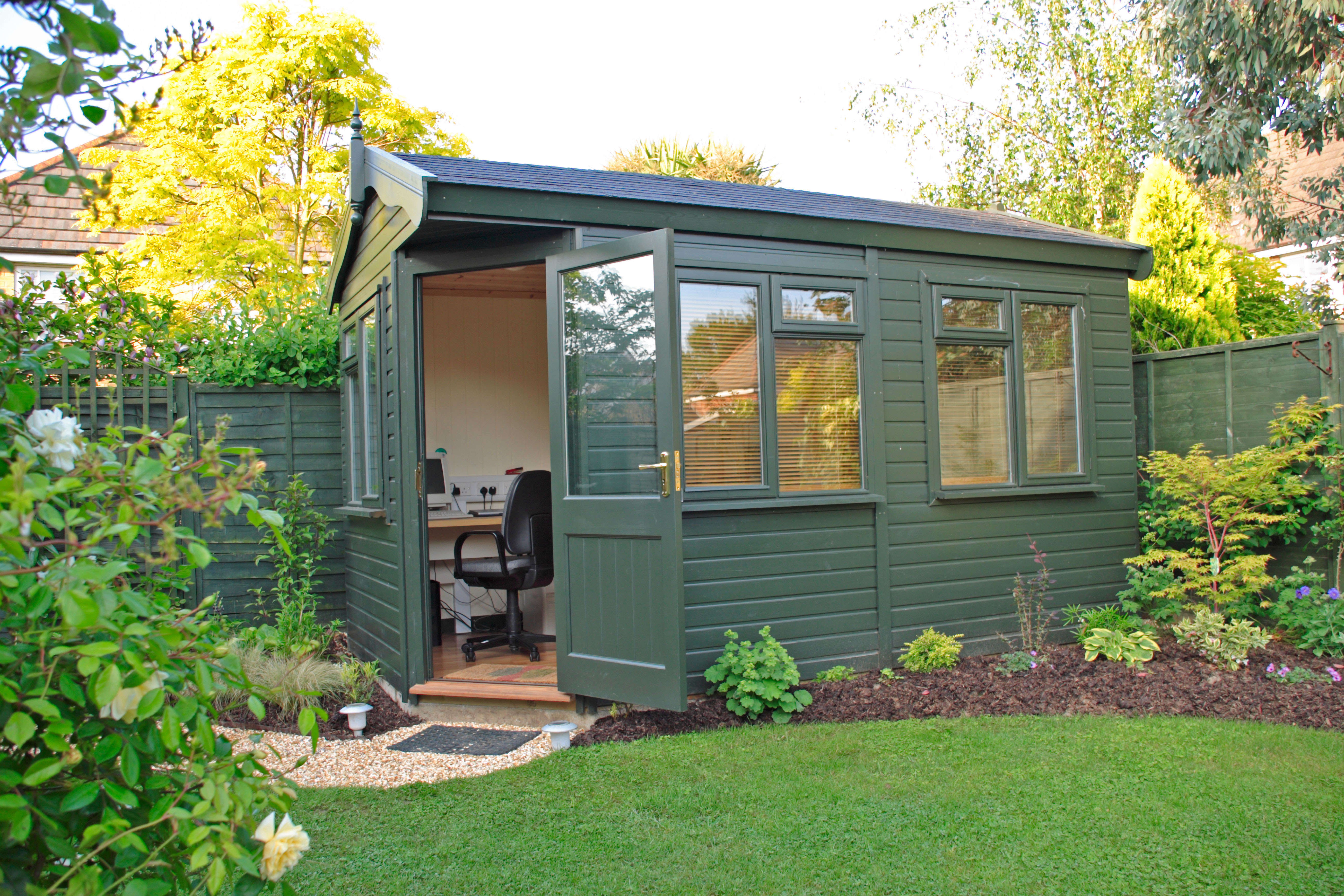 "I feel bad for the people who lost loved ones, people injured who have to suffer with back flashes (flashbacks) and injuries for the rest of their lives.

"It's really hard to accept that, living for the rest of your life with that in your head is not easy either."

Junior Sullivan, whose mum and stepdad were killed in the crash, said he hoped drivers would pay attention as he watched the apology.

Onut was travelling along the busy road, which had half-hour delays and a 50mph speed limit in place, last July.

Between 5.39pm and the collision at 6.17pm, Onut's phone had been in "constant use" as he scrolled between two adult dating sites.

He was going just under 60mph when he crashed into a stationary Vauxhall and Toyota.

As he was pulled from the cab, Onut was heard saying he had "no chance to stop".

Paul, Elaine and David were all declared dead at the scene.

Sentencing, Judge James Adkin told him: "You were not asleep at the wheel, but trawling the internet on dating sites looking for casual sexual partners.

"You had been seen driving erratically prior to the crash.

"You simply ploughed into stationary traffic at 58mph.

"Needless to say, the consequences were catastrophic." 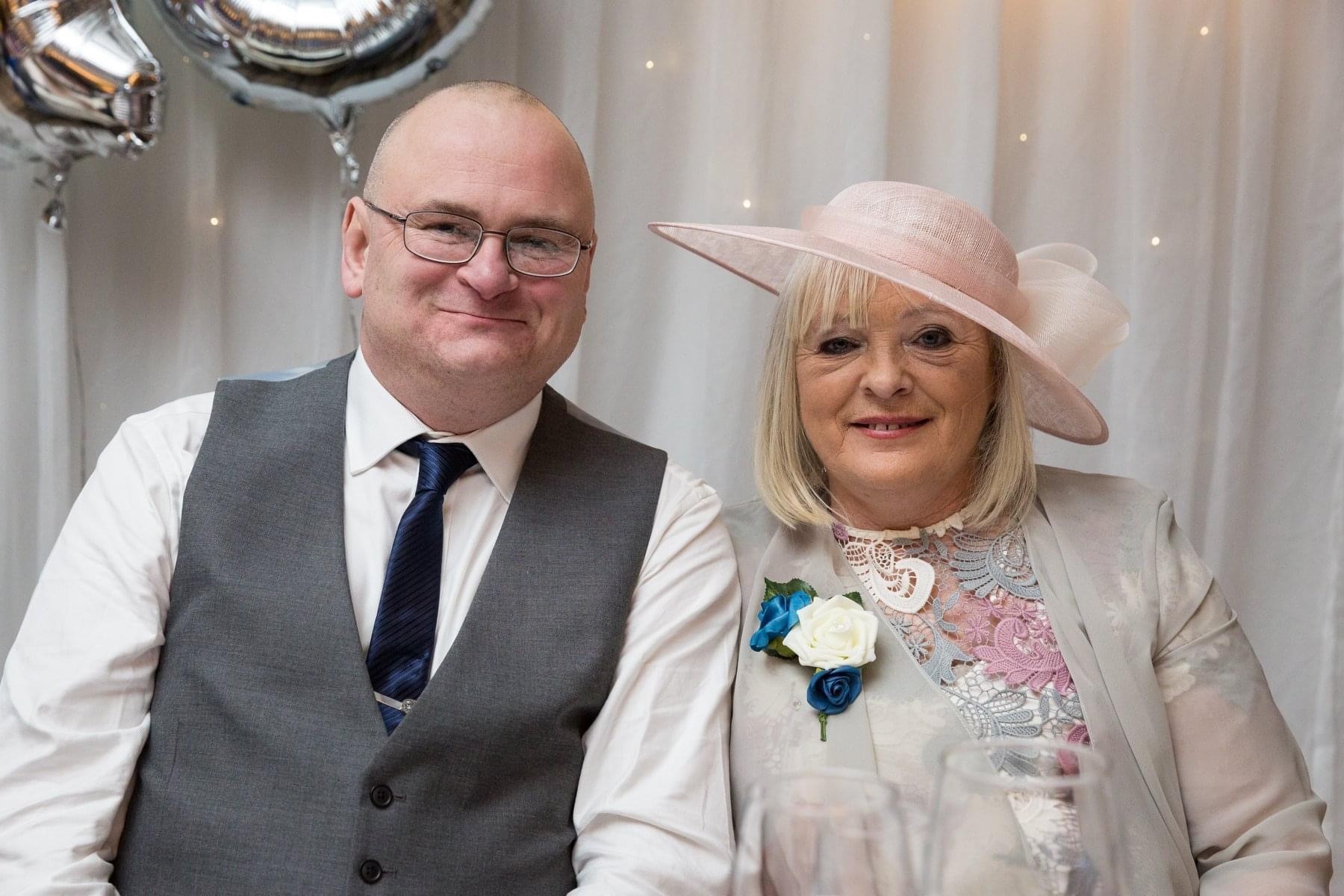 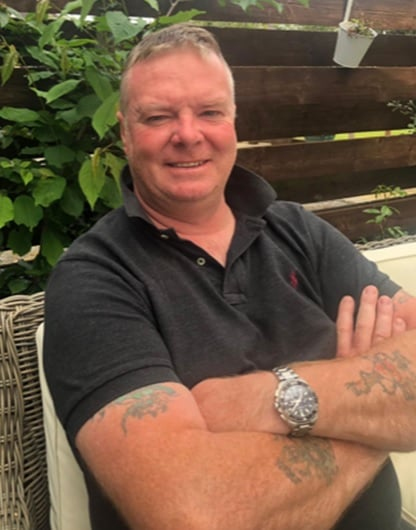 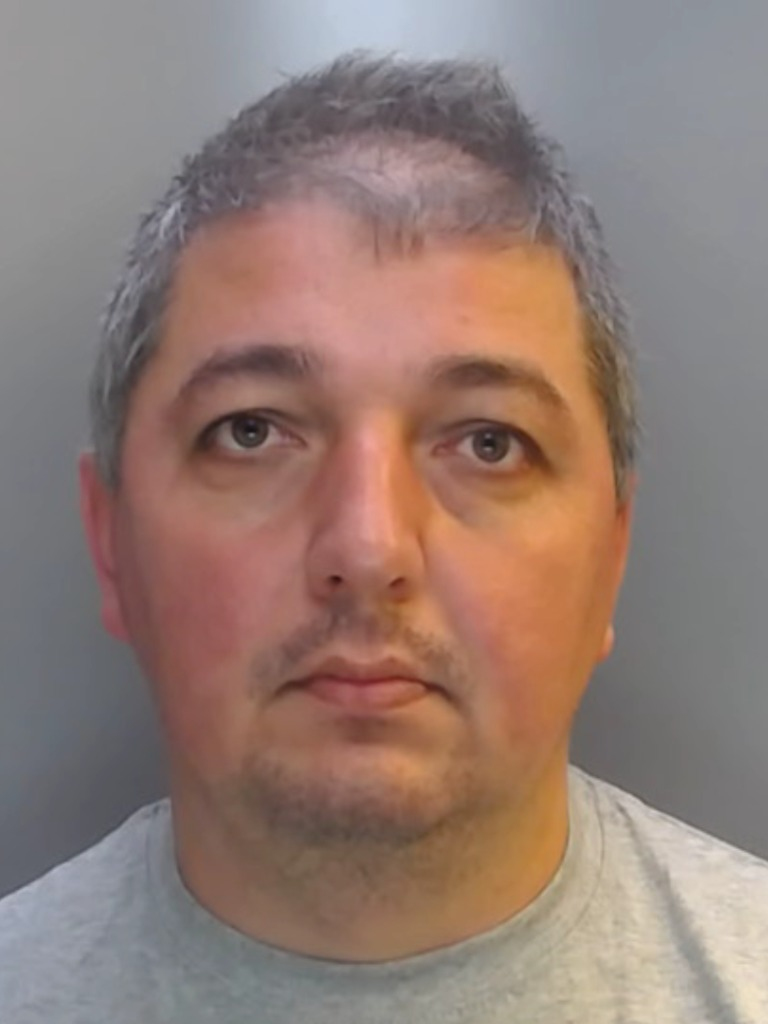 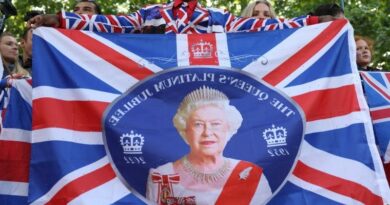 A time to reassess our ties to monarchy