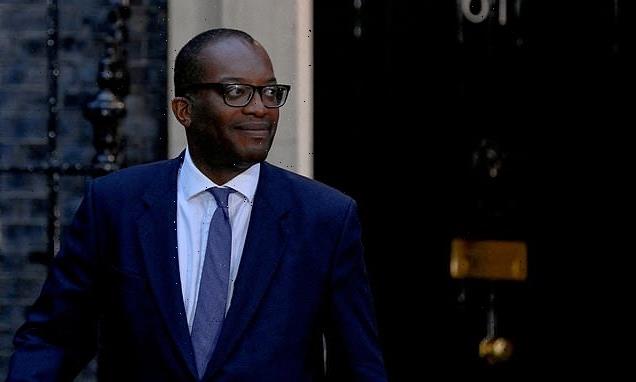 MAIL ON SUNDAY COMMENT: An admirable show of restraint in the face of Labour’s bigotry

When things go wrong (and they always do go wrong), the people who are of most use are those who calmly set about solving the problem, fixing what is broken and clearing up the mess.

Chancellor Kwasi Kwarteng, in his interview today with The Mail on Sunday, is cool and thoughtful about the storm which engulfed him.

He is also commendably frank about the crisis which broke out after his mini-Budget, not trying to pretend that nothing went wrong. 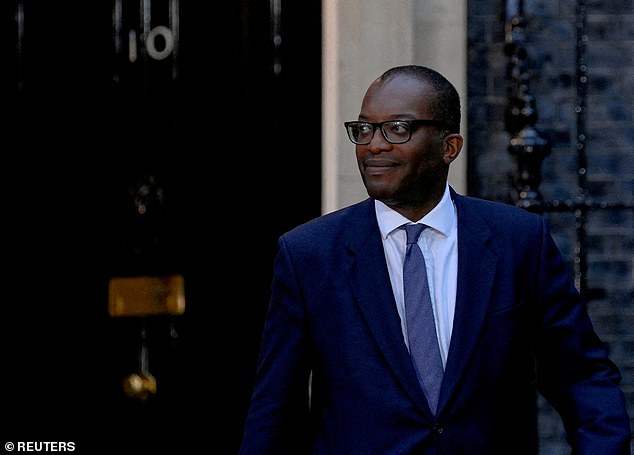 Chancellor Kwasi Kwarteng, in his interview today with The Mail on Sunday, is cool and thoughtful about the storm which engulfed him

It is clear, as the tumult and the shouting die, that this was not, as some tried to present it, a repeat of the ERM crisis that destroyed the Major Government’s reputation for economic competence nearly 30 years ago.

With engaging candour, the Chancellor admits that the whole thing was done at speed during the strange, urgent and unsettled period following the death of the Queen, when a new and untried Government was very much feeling its way.

His plea that markets are difficult to read is hard to dismiss. But perhaps most crucially, he is able to point out that sterling – already on the way down for months before he even became Chancellor – has now stabilised.

And he makes a strong case that the abolition of the 45p tax rate, which has caused by far the most noise and fuss, was a minor part of a far bigger package.

Britain was simply taxing and spending too much for its own good, with rates at their highest since the austerity Left-wing state run by the 1945 Labour Government of Clement Attlee.

Mr Kwarteng’s cuts in corporation tax and his laudable and necessary reversal of the National Insurance increase are not being questioned. 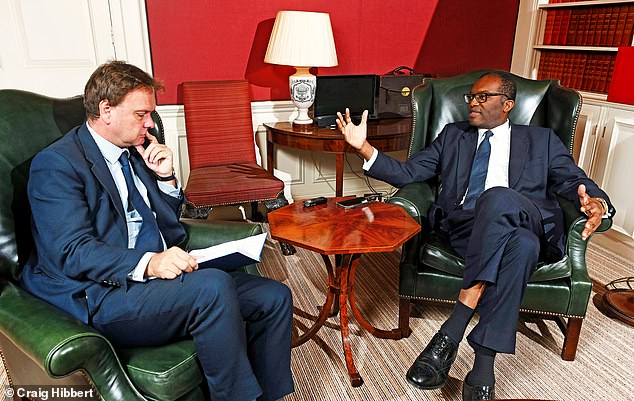 Mr Kwarteng is also commendably frank about the crisis which broke out after his mini-Budget, not trying to pretend that nothing went wrong

The crucial capping of energy bills is vital for millions and will shelter many households from impossibly high heating costs this winter.

His willingness to be interviewed is in itself a sign of a readiness to face the music and to listen to criticism, which will be very necessary at this week’s Tory conference.

The party and the country are going to need to be reassured quickly as we move inexorably towards the next General Election.

And that Election, when it comes, must surely also take account of the other astonishing event involving Mr Kwarteng last week.

The Labour Party have never known what to make of the fact that Tory Cabinets are, in fact, far more inclusive than anything they have ever managed.

Many on the Left seethe quietly about it, though most have more sense than to voice their resentments openly.

Now Mr Kwarteng has given his first reaction to the shameful remarks of the (now suspended) Labour MP Rupa Huq, who blurted out that the Chancellor was ‘superficially black’. 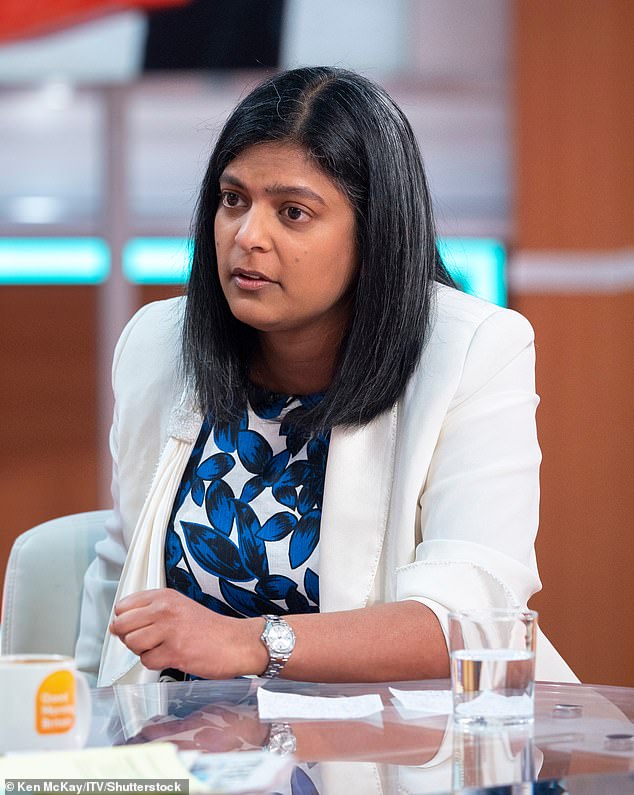 Mr Kwarteng has given his first reaction to the shameful remarks of the (now suspended) Labour MP Rupa Huq (pictured), who blurted out that the Chancellor was ‘superficially black’

His answer is commendably restrained, unlike Ms Huq’s words. He says simply that some on the Left seem to think that there is such a thing as ‘the right sort of black person’.

The truth of course is that antiracist deeds count much more than anti-racist words.

The Left might like the Tory Party to be as it used to be 40 years ago, so that it could claim to be superior.

But as it is not, some of its militants deny the reality, rather than accept that it has changed.

This is little better than bigotry, and the contrast between the behaviour of Ms Huq and Mr Kwarteng offers a strong lesson to all those who truly deplore racial discrimination. 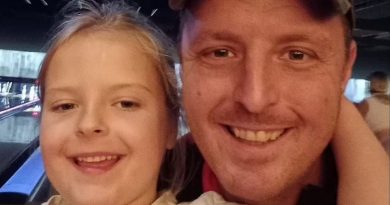 Desperate dad took daughter, 5, to hospital 3 times before she died of Strep A 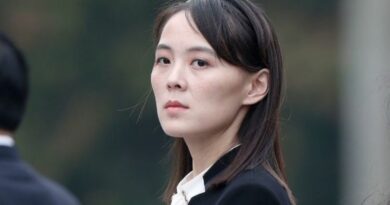