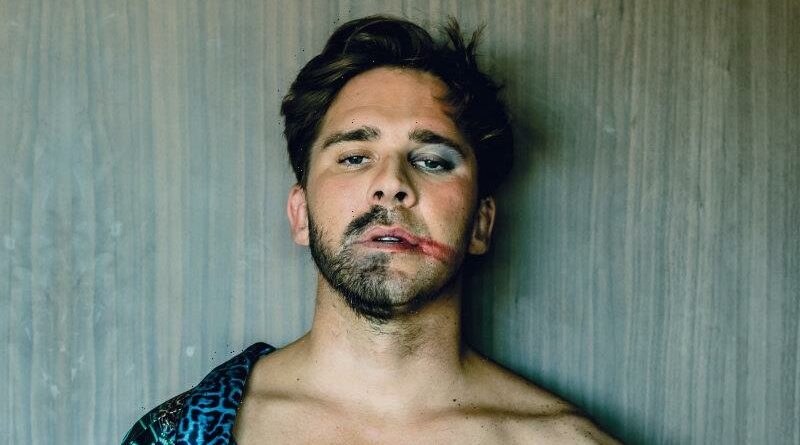 There is an episode of the British sitcom Upstart Crow, set in Elizabethan England, in which a woman in William Shakespeare’s household returns to her regular lament that “girls” are forbidden to tread the boards. When she argues that women are better equipped to portray women on stage, Shakespeare’s manservant mocks her, wondering aloud if real kings should play the kings and real armies should be used for battle scenes. 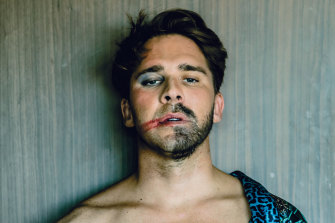 Actor Hugh Sheridan was left shattered after a volley of “horrific messages” led to the cancellation of his Sydney Festival show.Credit:Tim Bauer

The scene encapsulates one issue at the heart of James Button’s article for The Age on the case of actor Hugh Sheridan, who lost the title role in a Sydney Festival production of the musical Hedwig and the Angry Inch after a campaign by transgender activists who argued that the role should have been reserved for a trans actor. As just and equitable as our society may seem to some, there are others who feel and know its constraints and demand that they be allowed to tell their own stories. At the same time, the business of Sheridan and other actors, writers and directors is artifice, a play upon the substance of reality rather than the thing itself.

Another issue explored was that of academic Holly Lawford-Smith, who set up what some other academics and students believed was an incendiary website which invited women to contribute anonymous stories “about the impacts on women of men using women-only spaces”. It is understandable that this would be deeply offensive to trans women, but it is what happened to Lawford-Smith afterwards that raises deeper issues. Should Melbourne University have disciplined her for causing “harm”? Who defines and polices such harm? What is a university’s role in encouraging debates about the most contentious issues openly and with respect? The university appeared to tie itself into knots with a draft policy – since watered down – which suggested that a campus event that posed “an unacceptable risk of harm” could be cancelled. Freedom of speech was fine, but not if it “undermines the capacity of individuals to participate fully in the university”.

These are highly important issues in a liberal democracy, which cannot function without free and open debate. Yet we are far more aware of disadvantaged groups that have struggled to be heard and who fight for fair treatment every day. The issues of racism, sexism and transphobia are with us still and need to be addressed. There is no simple answer, but vitriol and online campaigns to “cancel” those who transgress – or who are not even aware of what is “acceptable” or not – are unlikely to produce anything but short-term vengeance.

In a discussion you can hear on our Good Weekend Talks podcast, Sydney Festival director Wesley Enoch points out that Martin Luther King was shot for his ideas, arguing “there’s a certain privilege that we have in this environment” and the need for “internal resilience”. Yet he also acknowledges that we cannot dismiss the fact that people are frequently threatened with violence and even death in such cases. Who is to say that one of an enraged multitude might not carry out such a threat?

These are complex debates, and the weight of Button’s series was to explore a sense that, especially among some progressives, the intolerance of different views and a moral certainty about what are “right” and “wrong” positions to hold are paradoxically damaging progressive causes.

In the final of the series, Button, a member of the ALP, wrote that “identity seems to be replacing class as the foundation of left-wing thought … and nearly everyone in the modern left is university-educated.” If people are broken into smaller and smaller groups according to their racial, sexual or other identity, how does a progressive agenda form, one that caters to a university-educated population increasingly exercised by the struggles of identity disadvantage, and a broad movement that has as its heart economic inequality and opportunity?

This is a question for the ALP and for all progressive parties. For the rest of us, the questions raised in this series are open to debate. As they should be.

Govt announces who will get coronavirus vaccine first – are you on the list? 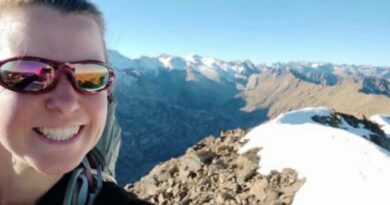 Esther Dingley: Missing British hiker’s partner says someone may have ‘seen opportunity in a lone female’

Champion boxer, 20, killed by hit-and-run driver weeks before birth of his first child