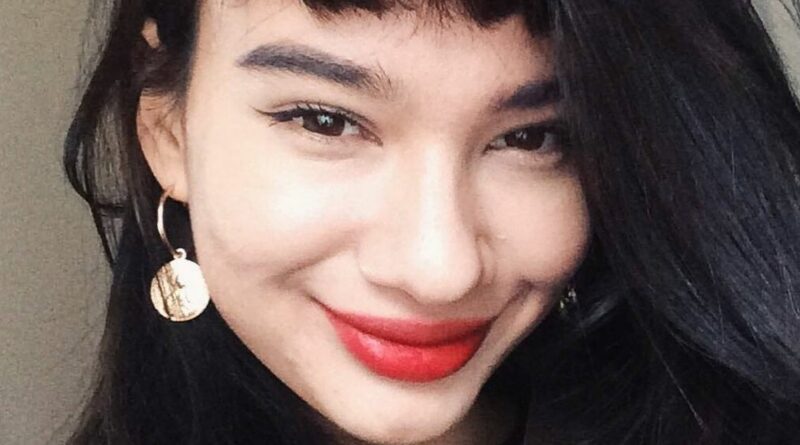 A man has admitted killing a woman whose body was found in the River Severn.

Charles Byrne denied the murder of Christina Rowe, 28, in Worcester between February 9 and 10 this year but has now admitted her manslaughter.

The 24-year-old, who appeared at Warwick Crown Court via video-link on Tuesday, also denied the attempted murder of another person on the same date.

West Mercia Police were forced to close Worcester’s Diglis footbridge after Ms Rowe’s body was discovered in the south of the city on February 10.

Byrne, of Waterworks Road, Worcester, spoke only to enter pleas to the charges of murder and attempted murder.

Asked for his plea to the charge of Ms Rowe’s murder, he said: "I plead not guilty, but guilty to manslaughter."

Judge James Burbidge adjourned the case for trial and said there would be an investigation into Byrne’s mental state.

Byrne, who was remanded in custody, is now due to stand trial at Worcester Crown Court later this year, on November 29.

At the time of her death, a friend of Christina, George Devereux, told The Mirror: ""I think she came over (to Britain) for her daughter as the Philippines is quite poor.

"She moved away from all her friends to this strange little city. She wanted her daughter to have a good education."

"She was a very caring and loving mum. She had a really good relationship with her daughter. They were like sisters," he added.

Describing Christina as a unique person, he added: "She has always been very mysterious. She kept to herself a lot and was quite quiet.

"She was a very special and unique person. Life to Christina was very magical.

"Everything was interesting, she wanted to learn lots about different cultures and appreciated things other people would just walk past.

"I used to refer to her more as a force of nature than a person.

"There was no controlling her, she followed her own beat. It was a tornado you hoped to get swept up in."